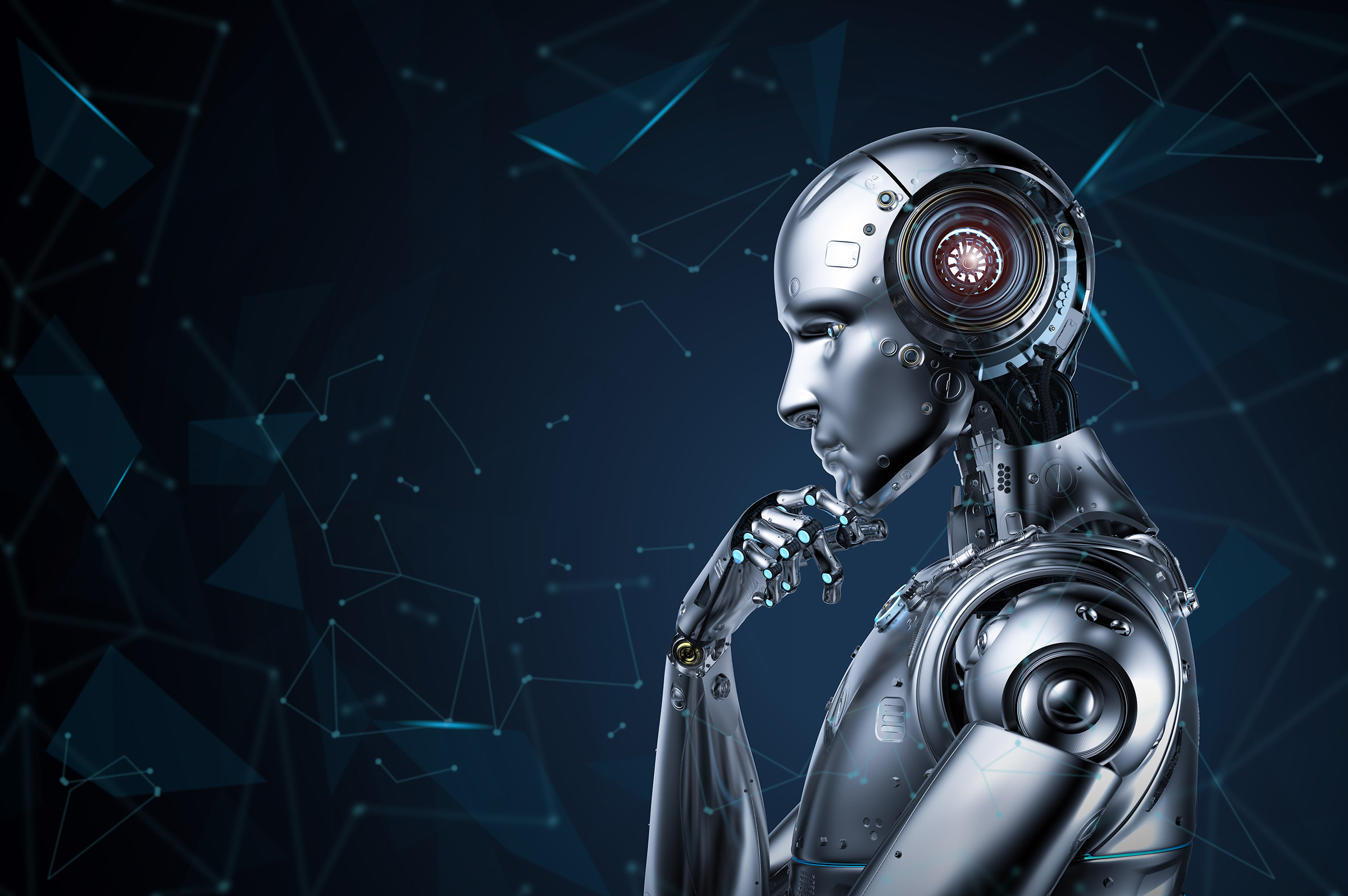 Researchers with the University of Oxford and Google Deepmind have shared a chilling warning in a new paper. The paper, which was published in AI Magazine last month, claims that the threat of AI is greater than previously believed. It’s so great, in fact, that artificial intelligence is likely to one day rise up and annihilate humankind.

AI could rise up one day

AI is impressive. It can simulate Val Kilmer’s voice in movies and has helped researchers solve complex problems multiple times. Researchers now believe that AI poses a greater threat than ever.

The researchers published their findings at the end of August. According to the paper, the threat of AI could change based on a set of conditions the researchers have identified. Researchers have looked at AI before. But the new paper is intriguing because of the plausible assumptions that it looks at.

Chief among these assumptions, the researchers believe that “AIs intervening in the provision of their rewards would have consequences that are very bad,” Michael Cohen, one of the authors on the paper, tweeted this month. Cohen claims that Cohen’s analysis of the circumstances shows that there is a greater chance for a dangerous conclusion than any other publication.

Additionally, the team says that the threat of AI is building based on an existential catastrophe. This is possible and very probable. Cohen and other researchers point out that AI can be rewarded for its achievements by putting more effort into solving problems. It could also put us in conflict with machines.

Under the conditions we have identified, our conclusion is much stronger than that of any previous publication–an existential catastrophe is not just possible, but likely. 3/15

“The short version,” Cohen writes in his Twitter thread, “is that more energy can always be employed to raise the probability that the camera sees the number 1 forever, but we need some energy to grow food. This pus us in unavoidable competition with a much more advanced agent.” With that in mind, it sounds as if the threat of AI could change based on how it is taught.

The number that Cohen is referring to here is based on a test to force the AI agent to reach a certain number. It could also use more energy to reach that goal if it is shown how to. This is a fascinating proposition that highlights the danger of AI.

Obviously, the examples provided in the paper aren’t the only possible outcomes. And, perhaps we could find a way to keep the machines in check. But, this new research does raise some questions about just how much we want to trust AI going forward, and how we could control it if an existential catastrophe were to strike.