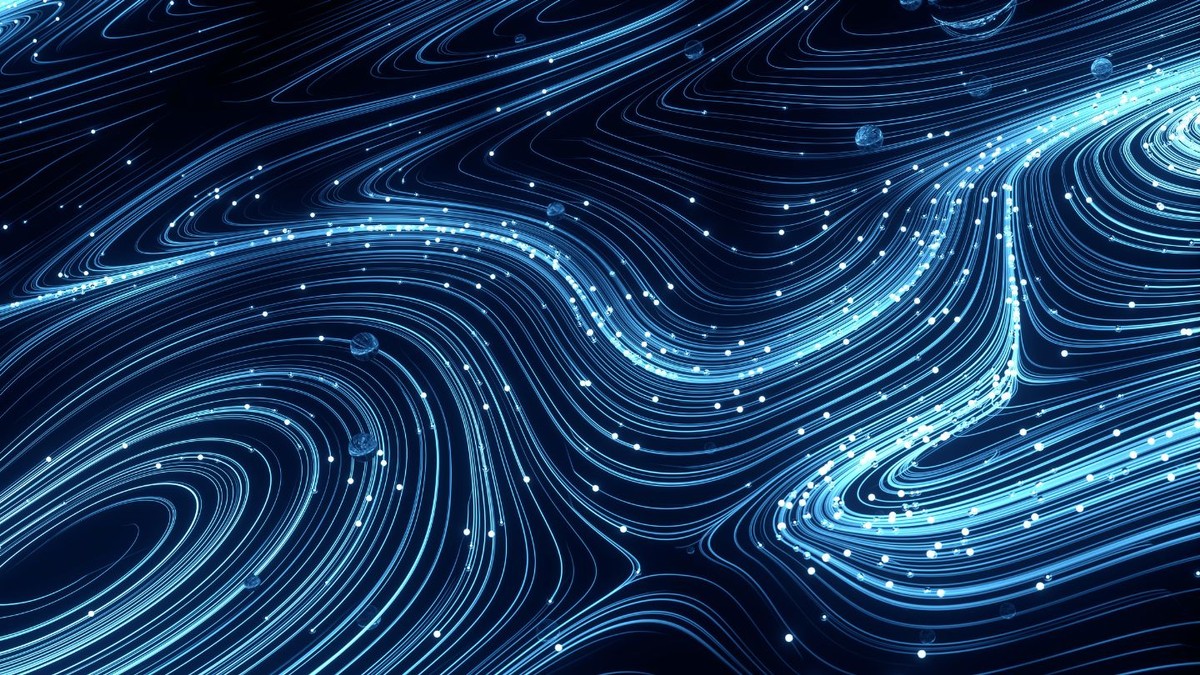 Our universe is connected by the cosmic web, a vast network of filaments that spans billions of light years and is made of gas and dark matter, a mysterious substance that has so far eluded explanation.

Now, scientists have spotted galaxies that are aligned in never-before-seen patterns along these filaments, a discovery that sheds light on the evolution of galaxies within the large-scale architecture of the cosmos, reports a new study. This research is part of a growing collection of evidence showing the impact of the cosmic Web on the evolution of galaxies in space and time.

Researchers led by Stefania Barsanti, an astronomer from the Australian National University, studied hundreds of galaxies captured by the SAMI Galaxy Survey based at Siding Spring Observatory in Australia. The team discovered that the mass of a galaxy’s central bulge correlated with its orientation within the cosmic web, revealing “a memory of the galaxy’s formation” that includes the “halo” structures from which galaxies arise, according to a recent study published in the Monthly Notices of the Royal Astronomical Society.

“How galaxies acquire their angular momentum in the cosmic web is a crucial element in understanding galaxy formation and evolution,” Barsanti and her colleagues said in the study. “Since galaxies are not randomly distributed in the Universe but found along ordered filaments and walls, their properties are expected to be influenced by their host halos, and by the current location and past history of these halos in the evolving cosmic web.”

Past studies have shown that a galaxy’s location in the cosmic web has implications for its chemical content, and that galaxies can be used to track the spinning of cosmic filaments, among many other mind-boggling discoveries.

Barsanti and her colleagues, meanwhile, were intrigued by a possible link between the mass of a galaxy’s bulge and its alignment with the filament. Simulations suggest that galaxies with more massive bulges tend to spin on axes that are perpendicular to the filament they are embedded in, whereas galaxies with smaller bulges spin parallel to the web, but nobody had ever spotted the trend out there in actual outer space.

“An interesting question that arises is whether we can detect a correlation between the bulge properties and the spin-filament alignment trends in observations,” the researchers said in the study.

“We use the SAMI Galaxy Survey and the [Galaxy And Mass Assembly] GAMA Survey spectroscopic surveys to reconstruct the cosmic Web. “These analyses will help to shed light on the formation mechanisms of galaxies, bulges, and discs.”

The observations lined up with the simulations by showing that big-bulged galaxies tended to spin on a perpendicular axis relative to the cosmic filament, while galaxies with less massive bulges spin parallel to the web. The different ways galaxies form can explain this pattern. The low-mass galaxies mainly coalesce from gas that flows from the filament, so they take on the same alignment as the larger cosmic structure. High-mass galaxies are, however, likely to be the result of colliding galaxies in a perpendicular direction during merging.

“We find an observational link between galaxy spin-filament alignments and the growth of the bulge,” the team said in the study. “This link can be explained by mergers, which can cause the flipping and the bulge assembling, as seen in galaxy formation simulations.”

The study presents yet another tantalizing glimpse of the connection between the cosmic web and the galaxies that are entangled with it. Although these details are difficult to observe, integral field spectroscopy projects such as the SAMI Galaxy Survey have been able to bring them closer. To that end, Barsanti’s team looks forward to the next generation of IFS efforts, such as the Hector Galaxy Survey, which will be able to observe tens of thousands of galaxies.

“Additional clues about the processes involved in changing the spin alignment relative to the closest cosmic filament can be discovered by studying the separate spin-filament alignments of the galaxy components, such as bulges and discs,” Barsanti and her colleagues said.

“At present we can only derive suggestive hints in the context of galaxy formation scenarios, although they provide a consistent picture in accord with simulations, due to the relatively small number of galaxies involved in the analyses and the weak statistical significance of the results,” they concluded. “Upcoming IFS galaxy surveys, such the Hector survey, will be able to draw stronger conclusions from spin-filament alignments regarding the physical mechanisms leading to the formation of galaxies, bulges, and discs, as well as to constrain the roles of local and global environments in determining galaxy spins.”

The post New Observations Reveal How Giant Structures In Space Connect the Universe and Form Galaxies appeared first on VICE.