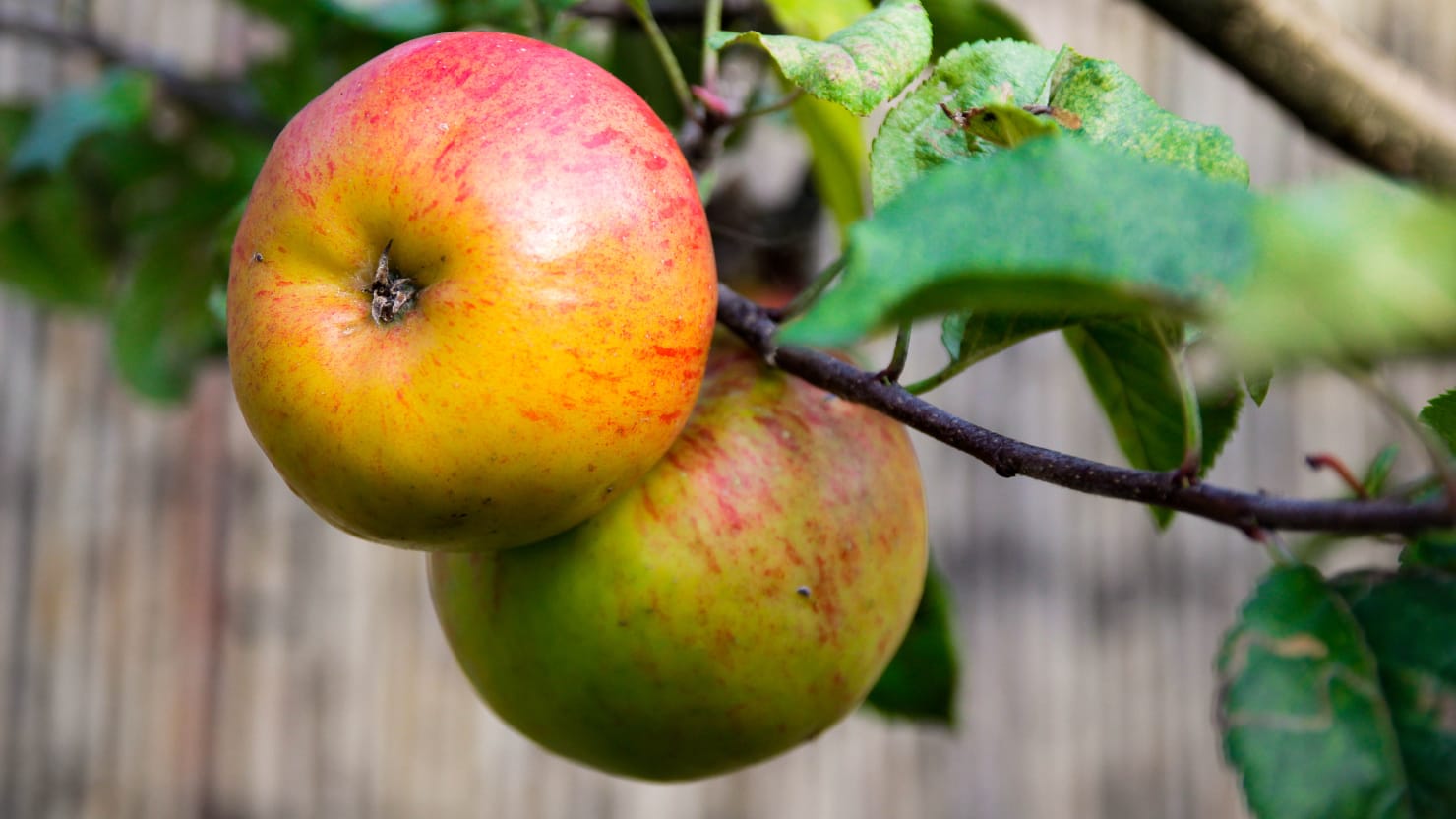 Had some fruit this morning for breakfast? Unknowingly, you might have ingested pesticides. More than 70 percent of non-organic fresh produce sold in the U.S. contains traces of pesticide residue even after washing, according to a 2022 report by the Environmental Working Group.

That’s troublesome news for anyone trying to keep toxins out of their body. But don’t give up on fresh broccoli just yet–a group of scientists is working on a device that could let you detect any amount of pesticide lingering on the surface of fruits and vegetables in a matter of minutes.

In a paper published Tuesday in the journal Advanced Science, researchers in Sweden developed a nanosensor that is capable of identifying any attached pesticide’s unique chemical signature. The nanosensor successfully picked up the insecticide ethylparathion in tests. This is used for controlling pests of crops such as barley, alfalfa, and corn.

The device is still just an early prototype, but it may pave the way for faster and more effective food safety sensing. This technology could be used to detect diseases in the body.

The nanosensor relies on a technique first discovered in the 1970s called surface-enhanced Raman scattering (or SERS), in which molecules are scattered across a metal surface in a way that makes them much easier to detect. Although this technology is widely used in environmental and chemical analyses, it has not been applied to food safety diagnostics due to the high cost of its operation and difficulty to achieve perfect scattering.

“Current techniques for detecting pesticides on single products before consumption are restricted in practice by the high cost and cumbersome manufacturing of its sensors,” Georgios Sotiriou, a material scientist at Karolinska Institutet in Sweden and the study’s co-author, said in a press release. “To overcome this, we developed inexpensive and reproducible nano-sensors that could be used to monitor traces of fruit pesticides at, for example, the store.”

The nanosensor was made by flame spraying silver nanoparticles onto a glass surface. The nanoparticles and anything attached to them are then bombarded with light to excite the molecules to get them moving around and emitting energy. This energy signature serves as a way to determine what chemicals are in a material and is read by a machine called a spectrometer.

The Karolinska Institutet team discovered that the nanosensor took only five minutes for small amounts of ethylparathion to be detected in an apple. The sensor worked for nearly three months.

This pesticide-sniffer needs to go through more testing before being deployed in the real world. But considering that we don’t really have any reliable ways to screen our fruits and veggies, this could be a great first step toward enforcing better safety standards in the food sector. Beyond food, the researchers are working to adapt their nano-sensor to diagnosing human diseases in resource-limited settings by identifying biomarkers specific to illnesses like Alzheimer’s or cardiovascular disease.

The post New nanosensor identifies toxins in produce in minutes was first published on The Daily Beast .