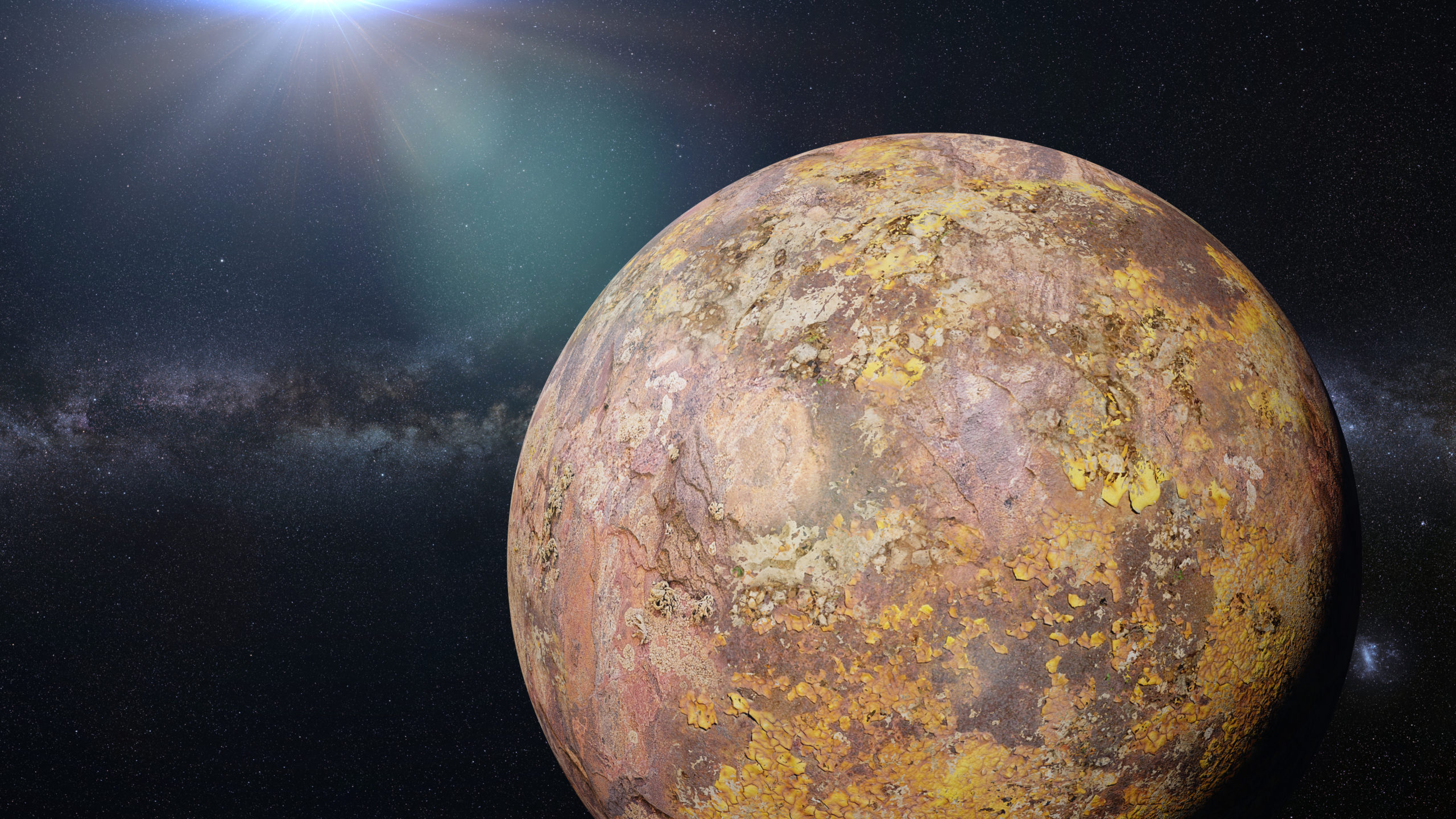 Astronomers may have discovered the youngest exoplanet ever detected. They detected the world in question around the adolescent star AS 209 using the Atacama Large Millimeter/submillimeter Array in Chile. Of course, detecting a signal from the planet doesn’t prove its existence. James Webb now plans to target the area in question and search for additional evidence that it exists.

Challenging what we know

Researchers discovering what may be the youngest exoplanet ever detected is big news. Not only because the star it surrounds is supposedly only 1. 6 million years old, but because of how close it is to the Earth. AS 209 is only 395 light-years from Earth in the constellation Ophiuchus.

Even more intriguing is if this proves to be an exoplanet, it will challenge everything we know about planetary formation.

This is massive because there’s already so little we know about planetary formation. And, if it proves to be such a young exoplanet, it could give birth to missions to find similar planets. How do we prove the existence of an extraplanet when we have no signal from it? Well, that’s where the James Webb space telescope comes into play.

James Webb is the most powerful space telescope that humankind has ever created. It has already delivered some amazing first images showcasing the evolution of our universe. Moreover, we’ve already proven that James Webb can detect water in a planet’s atmosphere. It is therefore easy to detect and prove the existence of the youngest exoplanet.

NASA and the ESA have yet to share when a mission to observe AS 209 and the surrounding area will occur. It could happen sooner than expected. It will be interesting to see what happens. It will be fascinating to see what other discoveries researchers make about the gas disk that they think houses this exoplanet.

The researchers published a paper on their findings in The Astrophysical Journal Letters last month. As they note, the existence of what may possibly be the youngest exoplanet detected isn’t guaranteed. It is nevertheless an intriguing proposition that James Webb may be able to prove.

The post New exoplanet discovery may challenge everything we know about planetary formation appeared first on BGR.