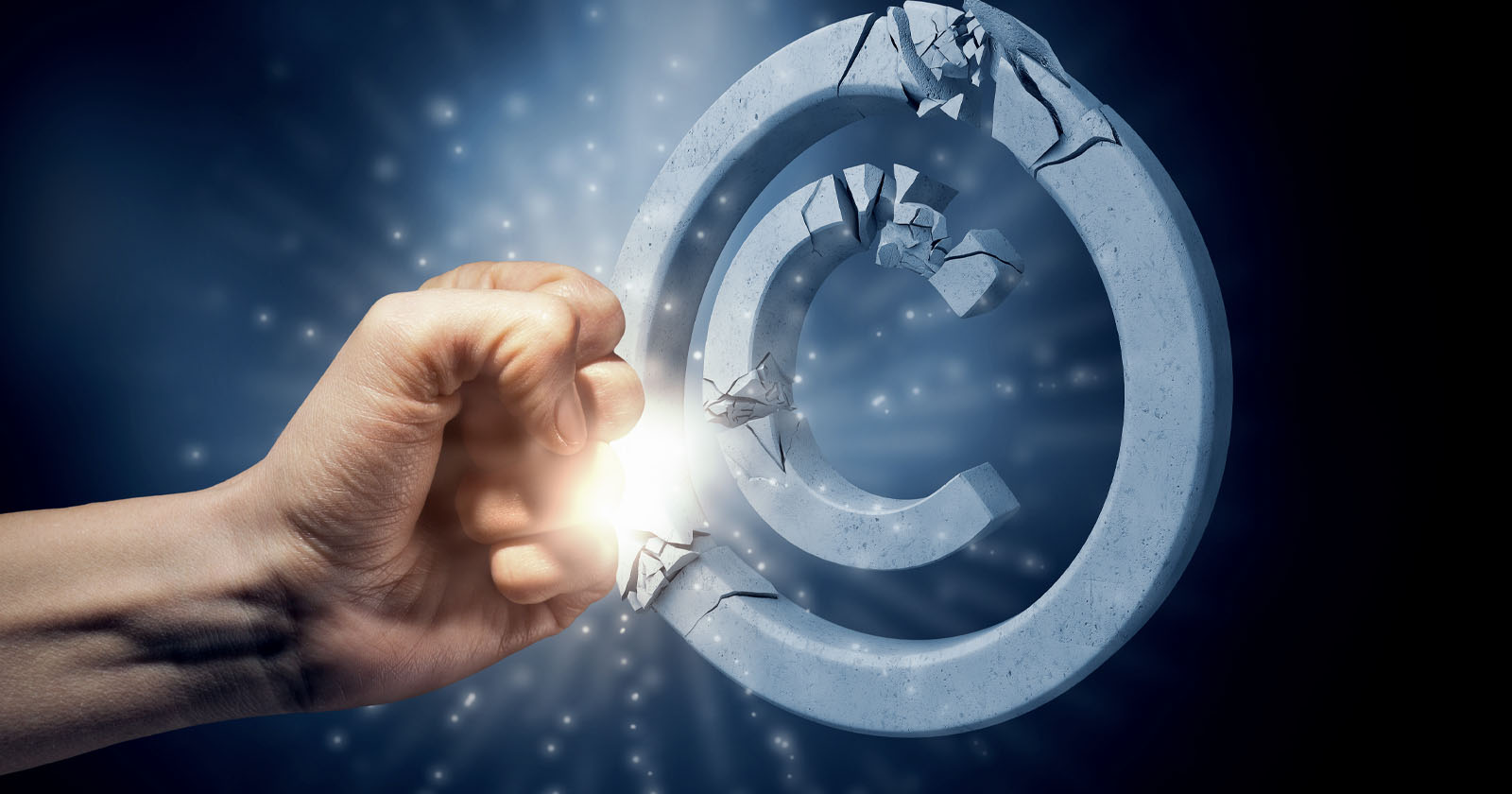 Senator Josh Hawley has introduced a bill that would cap copyright on intellectual property to a maximum of 56 years, with no extensions. If passed, the bill would also retroactively apply to existing copyrights.

If the bill passes it would impact hundreds if not thousands of intellectual works currently enjoying the protection nearly 100 years after the death of the original copyright holder.

Though the bill doesn’t mention Disney specifically by name, the Copyright Clause Restoration Act of 2022, which has been submitted by Republican Senator Josh Hawley (MS), is believed to be a punishment against Disney’s resistance to Florida’s Parental Rights in Education law.

Florida has already reacted to Disney’s influence by stripping Disney World of self-governing status, a move that could cost taxpayers several billion dollars to provide infrastructure services that the corporation has been paying for the last 50 years.

“Thanks to special copyright protections from Congress, woke corporations like Disney have earned billions while increasingly pandering to woke activists,” Hawley says.

Hawley’s statement can be understood to reflect Disney’s continuing lobbying of Congress to increase the window of copyright protection every ten or so years, in order to keep the iconic Disney trademark of Mickey Mouse copyrighted.

Before the Copyright act of 1976, Disney lobbied Congress to extend protections beyond the original 56 years to 75 years. Then, in 1998, under the Copyright Extension Act, the company managed to extend the protection of copyrights by corporations to 95 years from their original publication.

That means that Mickey Mouse, as depicted in Steamboat Willie, is scheduled to lapse into the public domain in 2024, with other versions of the character becoming public every few years after that. That doesn’t seem to be enough for Hawley, who wants to roll back copyright protection to the original provisions of the Copyright Act of 1909, which allowed 28 years of protection, plus an additional 28 years with an extension.

Other members of Congress seem to be warm to the idea of stripping Mickey Mouse of copyright protection, and it all comes down to politics. Congressman Jim Banks (R-In.) wrote to Disney CEO Bob Chapek, pledging to remove support for any copyright extensions due to the company’s political activities, but also due to its ongoing partnership with China.

“Given Disney’s continued work with a Communist Chinese regime that does not respect human rights or U.S. intellectual property,” Banks wrote, “and given your desire to influence young children with sexual material inappropriate for their age, I will not support further extensions applicable to your copyrights, which should become public domain.”

It’s unlikely that Hawley’s bill will make it to a vote, and The Verge’s Sarah Jeong says that the bill isn’t even being introduced seriously.

“This is a deeply unserious bill. There is not a line in it that is meant to pass muster. It is knowingly in violation of the Constitution, and an insult to the democratic process,” she writes.

“Hawley’s bill is a joke. I say this as someone who thinks copyright law is too restrictive, that copyright terms are too long, that the last extension of copyright terms should have never been allowed in 1998, and that Disney’s activism toward that end is reprehensible. But nothing about this bill is intended to provoke thoughtful discussion, let alone pass Congress.”

While it doesn’t have legs today, that could change if the balance of power changes in congress after the upcoming midterm elections.