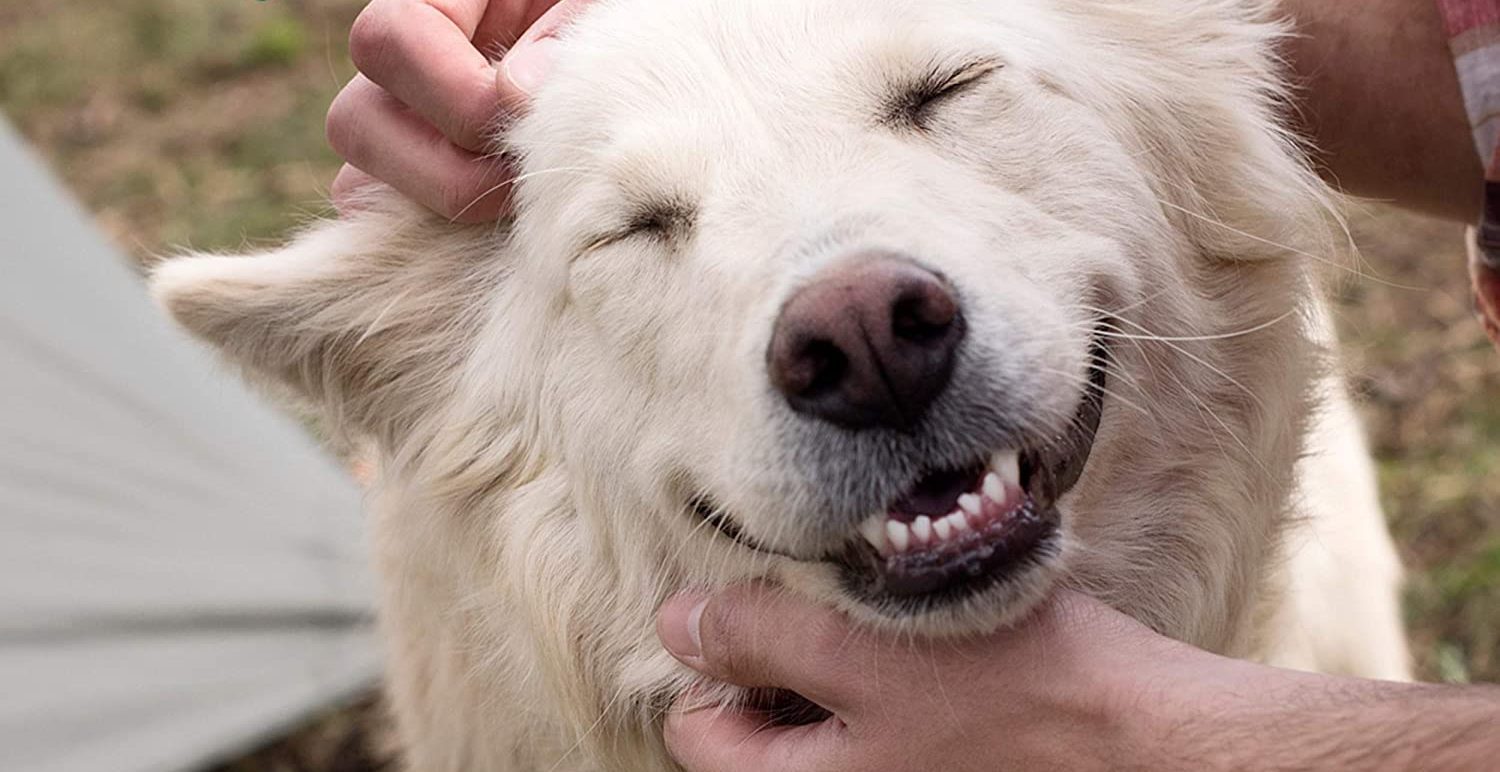 A new anti-aging project is gaining ground and could eventually help dogs live longer. The Dog Aging Project is a somewhat new and ambitious research effort that wants to track the aging process of thousands of dogs across the United States. This research aims to increase the life expectancy of dogs. We could also see innovations in human age research from this point.

Why scientists study how dogs age

As I mentioned, the Dog Aging Project ,’s purpose is to improve our understanding of aging in dogs. We could theoretically discover ways to help dogs live longer with that information. It’s a nice idea and one that we’ve already seen some promising ground coverage on.

Science has previously proven that having a dog can help you live longer. Why wouldn’t your dog live longer too? The project has enrolled around 40,000 people and their dogs in the study. Everyone provided their pet’s medical history and has to complete a detailed annual survey.

Kate Creevy is a Texas A&M researcher who studies dog ageing and infectious diseases in dogs. The process can take around three hours. So far, the project has sequenced the genomes of around 8,500 dogs. Some have even had their hair, blood, and urine collected for studying, too. The project also studies smaller numbers of dogs to determine if they are suffering from specific disorders or diseases. The idea, MIT notes in a review of the project, is to find different biological clues that can help identify if a dog is at risk of developing certain diseases in the future. This could eventually lead to the development of new drugs that can help prevent or treat those diseases and disorders, helping the dogs live longer, healthier lives.

On top of studying the dogs in the program, the Dog Aging Project will also trial potential anti-aging drugs. These drugs could help to prolong the lives of dogs. They may also open new information about disease treatments and other things.

If the drug shows success in dogs, it could also move on to being tested in humans. Any advances in dogs living longer could lead to improvements for humans.