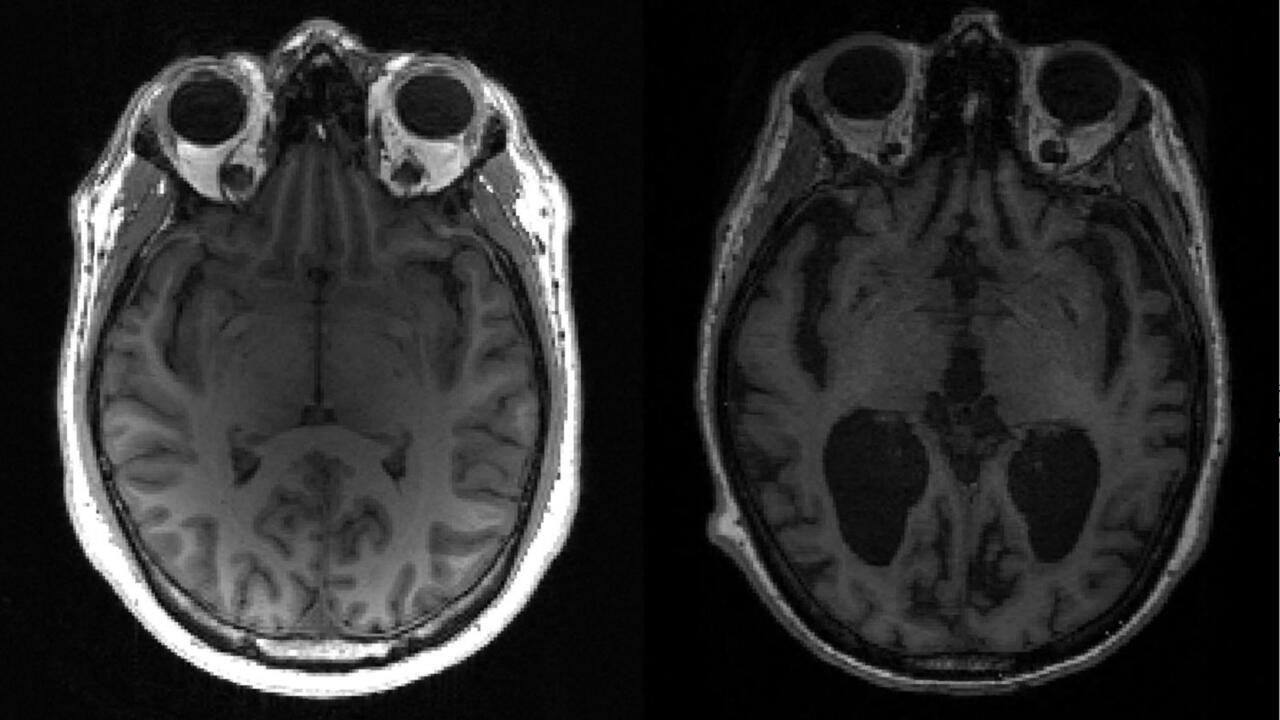 Preliminary data from a trial of lecanemab was released in September and found it slowed cognitive decline by 27 percent across an 18-month period.

The complete trial data, published in the New England Journal of Medicine, fleshes out those findings but also raises concern about the incidence of “adverse effects” including brain bleeds and swelling.

The results showed 17.3 percent of patients administered the drug experienced brain bleeds, compared with nine percent of those receiving a placebo.

Deaths were reported at approximately the same rate in both arms of the trial of the drug, which was developed by firms Biogen and Eisai.

The results were broadly welcomed by researchers and campaigners for patients with the disease, including Bart De Strooper, director of the UK Dementia Research Institute.

“This is the first drug that provides a real treatment option for people with Alzheimer’s,” he said.

“While the clinical benefits appear somewhat limited, it can be expected that they will become more apparent if the drug is administered over a longer time period.”

In Alzheimer’s disease, two key proteins, tau and amyloid beta, build up into tangles and plaques, known together as aggregates, which cause brain cells to die and lead to brain shrinkage.

Lecanemab works by targeting amyloid, and De Strooper said the drug proved effective at clearing it but also had “beneficial effects on other hallmarks of Alzheimer’s, including tau”.

The phase 3 trial involved nearly 1,800 people, divided between those given the drug and given a placebo, and ran over 18 months.

They were assessed on a clinical scale for Alzheimer’s patients that measures cognition and function, as well as for changes in amyloid levels and other indicators.

But Tara Spires-Jones, programme lead at the UK Dementia Research Institute, noted that “there is not an accepted definition of clinically meaningful effects in the cognitive test they used”.

“It is not clear yet whether the modest reduction in decline will make a big difference to people living with dementia. Longer trials will be needed to be sure that the benefits of this treatment outweigh the risks,” she added.

The drug also only targets those in the early stages of the disease with a certain level of amyloid build-up, limiting the number of people who could potentially use the treatment.

And as Alzheimer’s is not always caught quickly, some experts said an overhaul in early diagnosis would be needed to ensure more people could benefit.

“This isn’t the end of the journey for lecanemab — it’s being explored in further trials to see how well it works over a longer period of time,” said Richard Oakley, associate director of research at the Alzheimer’s Society.

“The safety of drugs is crucial and lecanemab did have side effects, but they will be closely looked at when decisions are made about whether or not to approve lecanemab, to see if the benefits outweigh the risks,” he said.

Biogen and Eisai previously brought the Alzheimer’s drug Aduhelm to market, but there was significant controversy over the evidence that it worked, and its approval led to three high-level resignations in the US Food and Drug Administration.

The post New Alzheimer’s drug hailed for results but comes with risks appeared first on France 24.