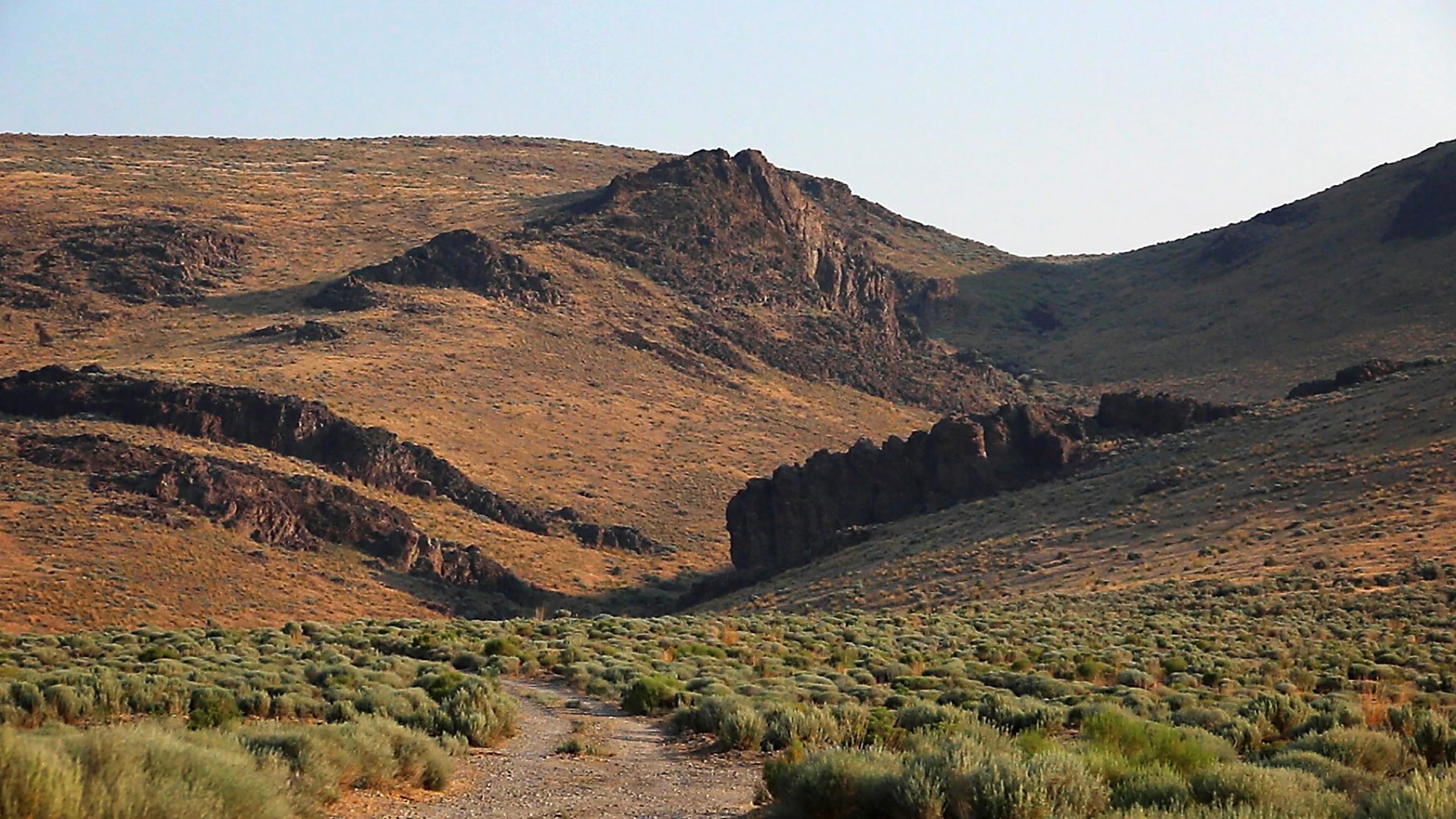 RENO, Nev. — Opposition from friends, not foes, is creating potential roadblocks to President Joe Biden’s green energy agenda on federal lands in the blue-leaning, Western swing state of Nevada. Two lithium mines in Nevada’s largest gold-mining state and a geothermal plant are being attacked by conservationists, tribes, and other groups who support Biden’s efforts to accelerate the transition to renewable energy.

The conflicts put a spotlight on an emerging reality as the Biden administration tries to meet its goal of having the U.S. power grid run on clean energy by 2035.

Renewable or not, the actual mining of the resources faces many of the same regulatory and environmental hurdles the government has encountered for decades when digging for coal or drilling for oil.

Whether the operation is to tap hot underground water for electricity using steam-powered turbines, or to extract lithium to create electric cars, it must adhere to laws that protect wildlife habitats, historical and cultural values, as well as prevent pollution and other degradation of federal land. During the recent unsuccessful attempt to reverse a Nevada water permit that was granted for the mine at the Oregon line, which is the highest known lithium mine in America, opposition raised the same concerns four decades ago regarding some of the most important gold mines around the globe.

Specifically, the Great Basin Resource Watch and others say the lithium mine will produce toxic waste. They also accuse regulators, more generally speaking, of rubber stamping plans for the industry without conducting a full review of potential harms.

“Everything seems to be in the hands of the mining company,” Sarah Wochele, a mining justice organizer for the Progressive Leadership Alliance of Nevada, said at last month’s appeal hearing. “And we just ignorantly praise new technology, new technology.”

Ramped up domestic production of lithium is key to Biden’s blueprint for a greener future, a critical element for electric vehicle batteries. Worldwide demand for the lightest metal on Earth is projected to increase six-fold by 2030 compared to 2020.

The big deposit bordering Oregon where Lithium Nevada plans to begin construction in December is “vital to our national security and nation’s need for lithium to support green energy development and achieve climate change objectives,” the company said in recent court filings.

But in addition to concerns about toxic waste, the mine sits on federal land local tribes say is a sacred site where dozens of their ancestors were massacred by the U.S. Cavalry in 1865.

Another big lithium mine still on the drawing board, halfway between Reno and Las Vegas, is home to a rare desert wildflower the U.S. Fish and Wildlife Service proposed listing as endangered under the Endangered Species Act.

Meanwhile, the geothermal power plant faces both cultural and environmental challenges in a case pending before the 9th U.S. Circuit Court of Appeals.

The San Francisco-based appellate court could rule any day on a lawsuit seeking to halt the development in a high-desert oasis 100 miles (161 kilometers) east of Reno where a rare toad currently protected under the Endangered Species Act lives in the same hot springs where Native Americans have worshipped for thousands of years. The Bureau of Land Management of the Interior Department approved Ormat Nevada’s geothermal plan last November, over objections from the U.S. Fish and Wildlife Service.

Since then, USFWS has taken the rare step of declaring the Dixie Valley toad endangered on a temporary emergency basis — something it’s done only one other time in 20 years. This month the Center for Biological Diversity, Fallon Paiute-Shoshone Tribe and the Bureau of Land Management at U.S. District Court Reno amended their lawsuits against Reno-based Ormat to add the April listing.

The updated version alleges both are in violation of the Endangered Species Act because they’ve failed to halt construction “despite USFWS’s unambiguous finding that the project poses an imminent and existential risk to the Dixie Valley toad.”

The government hasn’t responded yet, but the case continues in district court on a parallel track with the appellate court. The ongoing legal disputes highlight the difficulties in achieving Biden’s dream of cleaner energy.

Administration officials insist they’ve known all along that implementing their plans to slow the warming of the Earth wouldn’t be easy.

“Indeed, these are complex, large-scale projects that require a robust public process,” he wrote in an email July 12 to the AP in response to a request for comment.

The three-judge panel at the 9th Circuit that heard oral arguments on the geothermal case in June said they couldn’t consider the April listing of the toad because it came after the appeal was filed in January. The judges recognized that USFWS raised similar objections to earlier opinions and warned about how the operation of the geothermal plants could threaten the survival of the toad. Michelle Melton (Justice Department) represented the bureau and said that while federal law requires the bureau to take into account USFWS criticisms, it is not bound by them.

The emergency listing of the toad doesn’t change the bureau’s position that the project will have no significant impact on the tribe or the toad, she said.

Ormat Vice President Paul Thomsen said the emergency listing overstates the potential impact of the project on the toad partly because it makes false assumptions about underground faults in the geothermal reservoir it intends to tap.

“There are sufficient safeguards in place to avoid endangering the toad,” he wrote June 6 in comments to USFWS.

The 9th Circuit judges appeared sympathetic last month to some of the opponents’ arguments. But they noted that the lower court judge had weighed the pros and cons and determined the public was best served by allowing the temporary injunction blocking construction to expire 90 days after it was issued in February.

They pointed to Judge Robert C. Jones’ conclusion that the electricity produced at the geothermal plant would significantly reduce greenhouse gas emissions compared to other energy production facilities and that “depriving the public of a source of carbon-free” electricity is not in the public’s best interest.

Scott Lake, a lawyer for the Center for Biological Diversity, said the benefits of renewable energy resources are “something the tribe and the center actually agree with.”

“But nothing in the record establishes a public interest in, or a compelling need, for this particular project … on a tribal sacred site and in such a way that threatens the entire existence of the Dixie Valley toad,” he said.