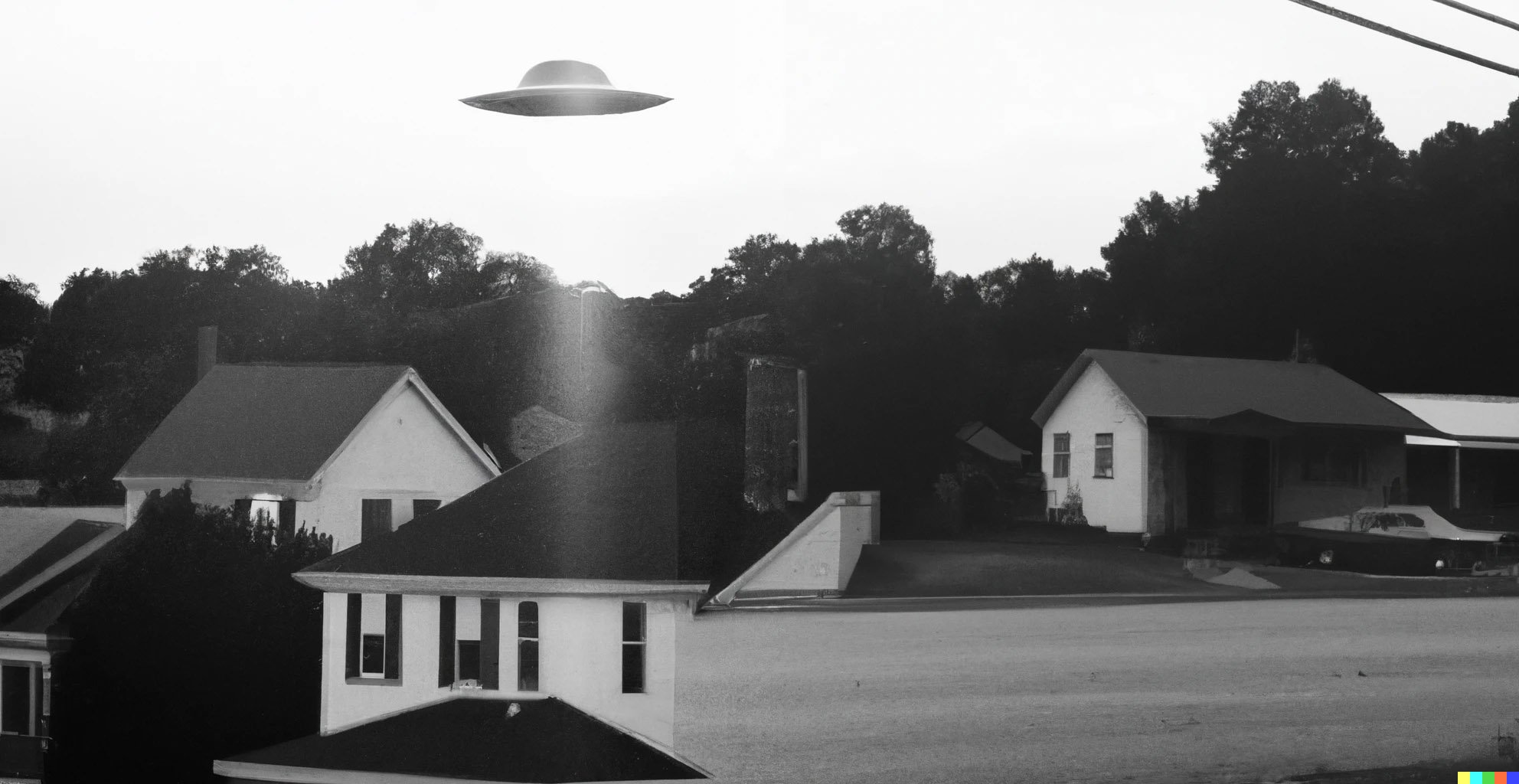 The U.S. government has said it will not share any more footage of UFOs with the public to protect “national security.”

In May, the Pentagon held a congessional hearing on UFOs where videos of mysterious objects were shown during the first public hearing on UFOs on Capitol Hill since the 1960s.

Now the Navy has told a governmental transparency website that releasing any other UFO videos would “harm national security” and all of the government’s UFO videos are classified information.

In response to a Freedom of Information Act (FOIA) request from a government transparency site called The Black Vault, the Navy said that any public dissemination of new UFO videos “will harm national security as it may provide adversaries valuable information regarding Department of Defense/Navy operations, vulnerabilities, and/or capabilities. No portions of the videos can be segregated for release.”

The Black Vault filed the FOIA request to the U.S. Navy in April 2020, just one day after the Navy declassified three now-infamous videos shot by Navy pilots showing high-tech aircraft moving in seemingly impossible ways. The Black Vault asked that all videos related to the unidentified air phenomenon (UAP) be turned over by the Navy.

More than two years later, the government responded with a letter that both confirmed that more UAP videos exist and denied the request to turn them over due to national security concerns.

“While three UAP videos were released in the past, the facts specific to those three videos are unique in that those videos were initially released via unofficial channels before official release.” The Black Vault said in its request.

These events were extensively discussed in the public domain. Major news media even ran specials about them. Given the amount of information in the public domain regarding these encounters, it was possible to release the files without further damage to national security.”

The three videos were first leaked to former Blink-182 singer Tom DeLonge and the New York Times but earlier this year the Pentagon showed additional clips of UFOs to Congress.

In one short video (seen above), a small object appeared to zip past a military pilot. A second video and photo showed two glowing triangle-shaped objects flying by an aircraft, viewed in the night sky through night vision goggles.