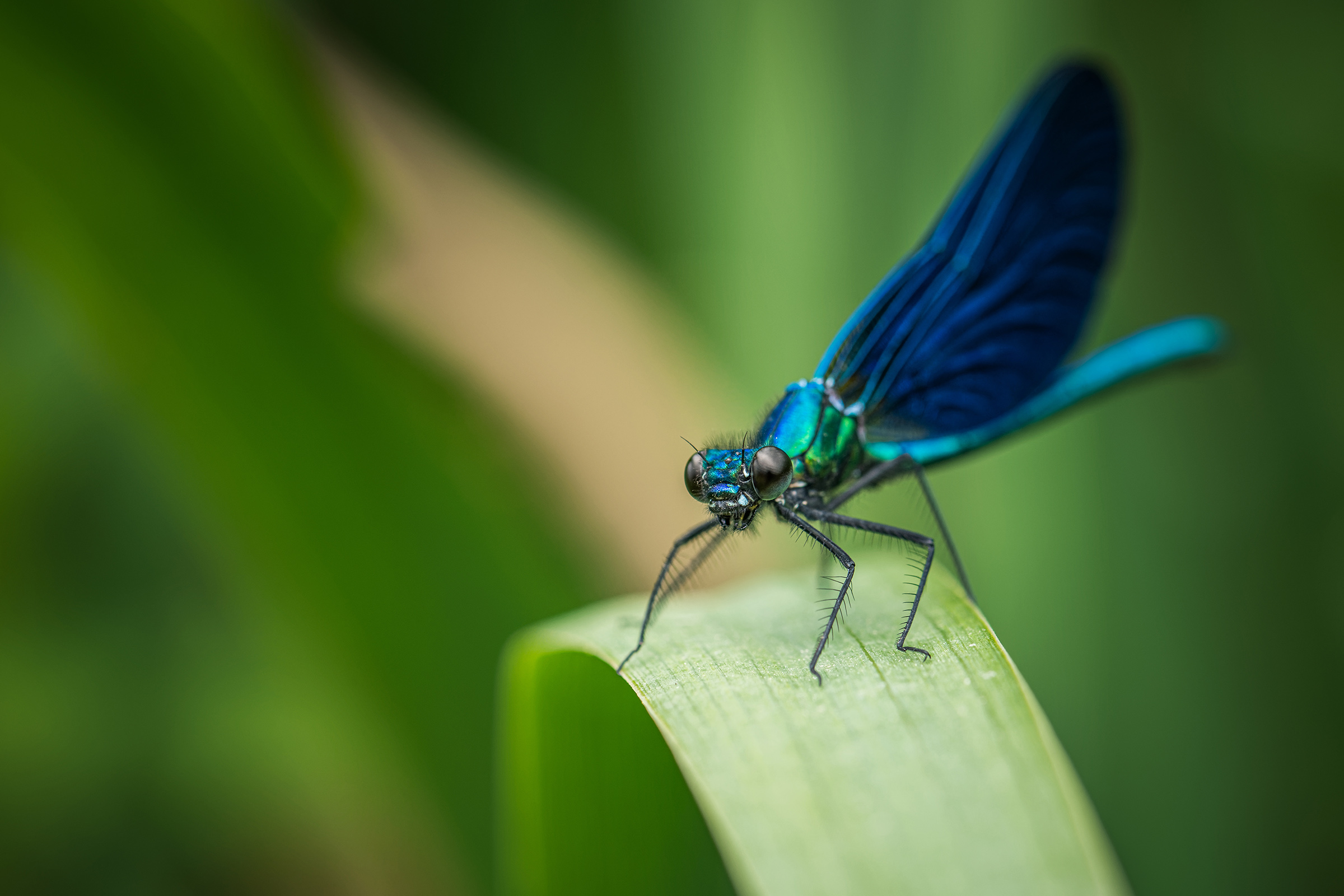 Dragonflies are often small, fast-moving creatures. And while they might be small, they are by no means prey. Instead, these creatures are some of the most successful predators on the planet, weighing in with a catch rate of around 95 percent when going hunting. This is a higher success rate than any other creature on the planet, according to reports from Willistown Conservation Trust.

But dragonflies are not always the successful killers that they become when they grow older. When they’re first born, these creatures use a unique transportation method known as jet propulsion. This allows them to drink water and expel it to propel them forward. Once they reach their flight potential, though, these creatures become the most successful predator on Earth.

Their evolutionary design is the reason they are able to achieve such an extraordinary feat. The unique ability of dragonflies to control both their hind and fore wings separately allows them to fly independently. This allows them to maneuver more easily, flying up, down, forward, and backward. Their hovering ability allows them to see the surroundings and can even fly in place. Their speed has also helped them become the most successful predator on Earth.

But speed alone is not enough. It’s also the dragonfly’s ability to predict where its prey is going to go that allows it to keep up with them so well. And it’s this ability that has helped it become one of the most successful predators that science knows of. Of course, there is still a lot that science doesn’t know yet. We’re constantly discovering new creatures, like this blue goo, at the bottom of the ocean.

There have also been some terrifying sea predators in the past, that may have stood up to the success rates seen in the dragonfly. The title of most effective predator may change over time. The crown for the most successful predator rests on the head of the primordial Dragonfly.