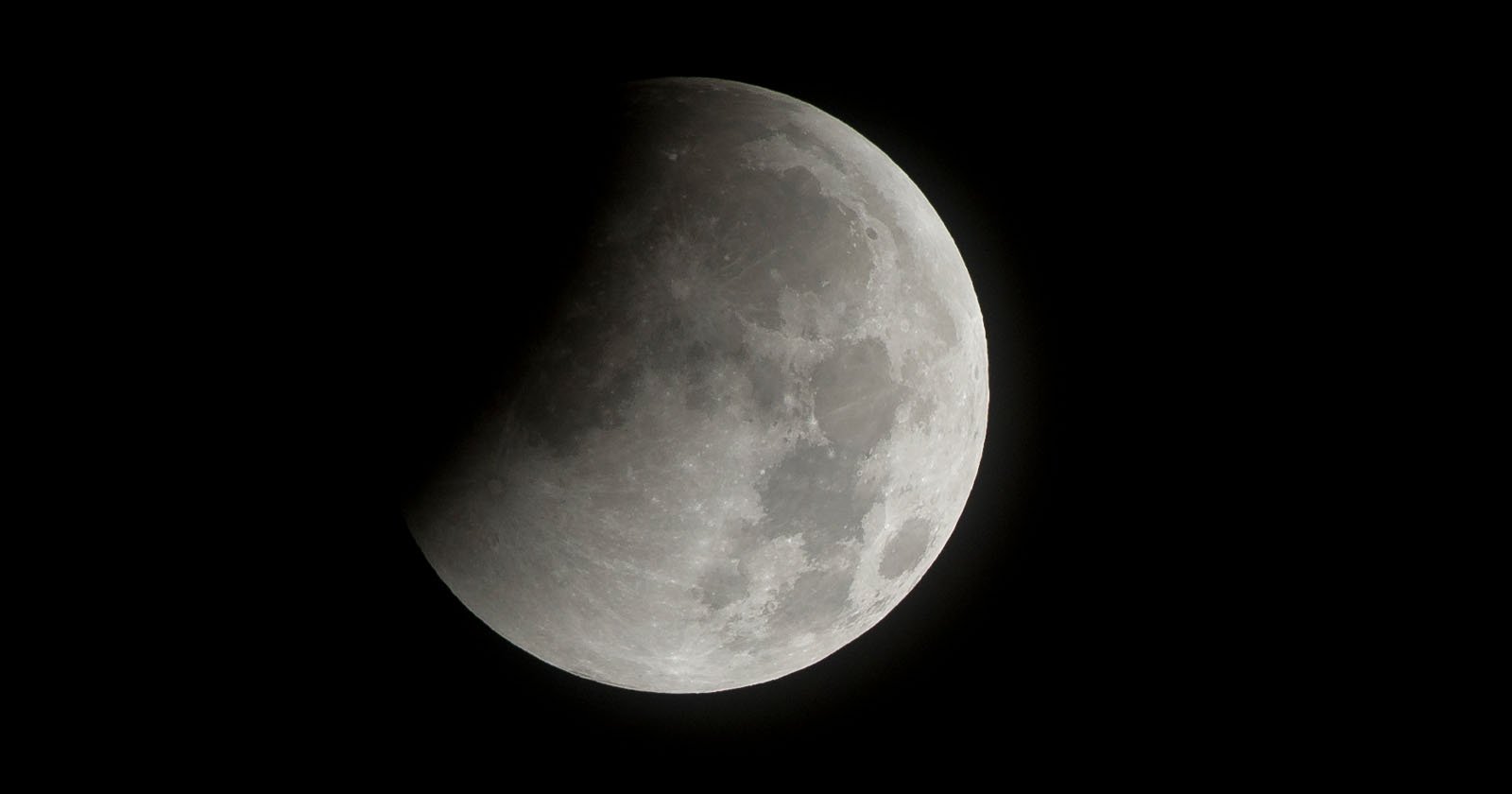 NASA will soon launch the Artemis I which will fly 40,000 miles beyond the Moon and back to demonstrate the capability of sending humans back to lunar orbit. To celebrate, NASA wants to see everyone’s best moon photos in its #NASAMoonSnap campaign.

Artemis I will be the first in a series of increasingly complex missions that are designed to enable human exploration of the Moon and Mars and is scheduled to launch on August 29, 2022. Its mission will last 42 days, three hours, and 20 minutes where it will travel 1. 3 million miles on its trip to the moon, around it, and then back to Earth where it will splash down int he ocean on October 10.

“The primary goals for Artemis I are to demonstrate Orion’s systems in a spaceflight environment and ensure a safe re-entry, descent, splashdown, and recovery prior to the first flight with crew on Artemis II,” NASA says.

“In anticipation of this monumental milestone, NASA wants to see, hear, and experience all of your Moon-inspired content — your Moon photographs, your Moon music, your Moon recipes, your Moon nail art, your Moon makeup tutorials. The sky is not the limit!”

There are three social media platforms that photographers can use to submit their work:

NASA will be sharing a variety of these “Moon Snaps” on its social media accounts, its website, and during the Artemis I launch broadcast, and encourages anyone interested in being part of the shared experience to send in their images. The full terms and conditions of usage can be found on NASA’s website.

“I find that so many people connect to Sun and Moon photography, and indeed Astrophotography, perhaps because it is a common shared experience for all on Earth? These are peaceful and amazing shared wonders,” Bill Ingall, NASA’s chief photographer of the Artemis I mission, tells PetaPixel, explaining why the Moon is one of the most timeless subjects for photographers around the world.

Ingall started as an intern at NASA in 1987 and became a contact photographer in 1989. He has photographed numerous Apollog anniversary events and of course the Moon as part of his time with NASA. One of the first photos he ever made of the Moon was when it was paired with the Space Shuttle Discovery:

For those looking to tap into Ingall’s knowledge to capture a memorable photo, he says there are a couple things to keep in mind.

” Take notes about what works and doesn’t work, and also why or why not something happened.
Most importantly, there really are no rules: have fun. Be honest with the description of your image. If using multiple images to make an illustration, say so when sharing.”

Hopefully Ingall’s photos inspire photographers to capture their unique perspectives of the Moon and share them with the organization as part of the #NASAMoonSnap campaign, the full details of which can be found on NASA’s website.