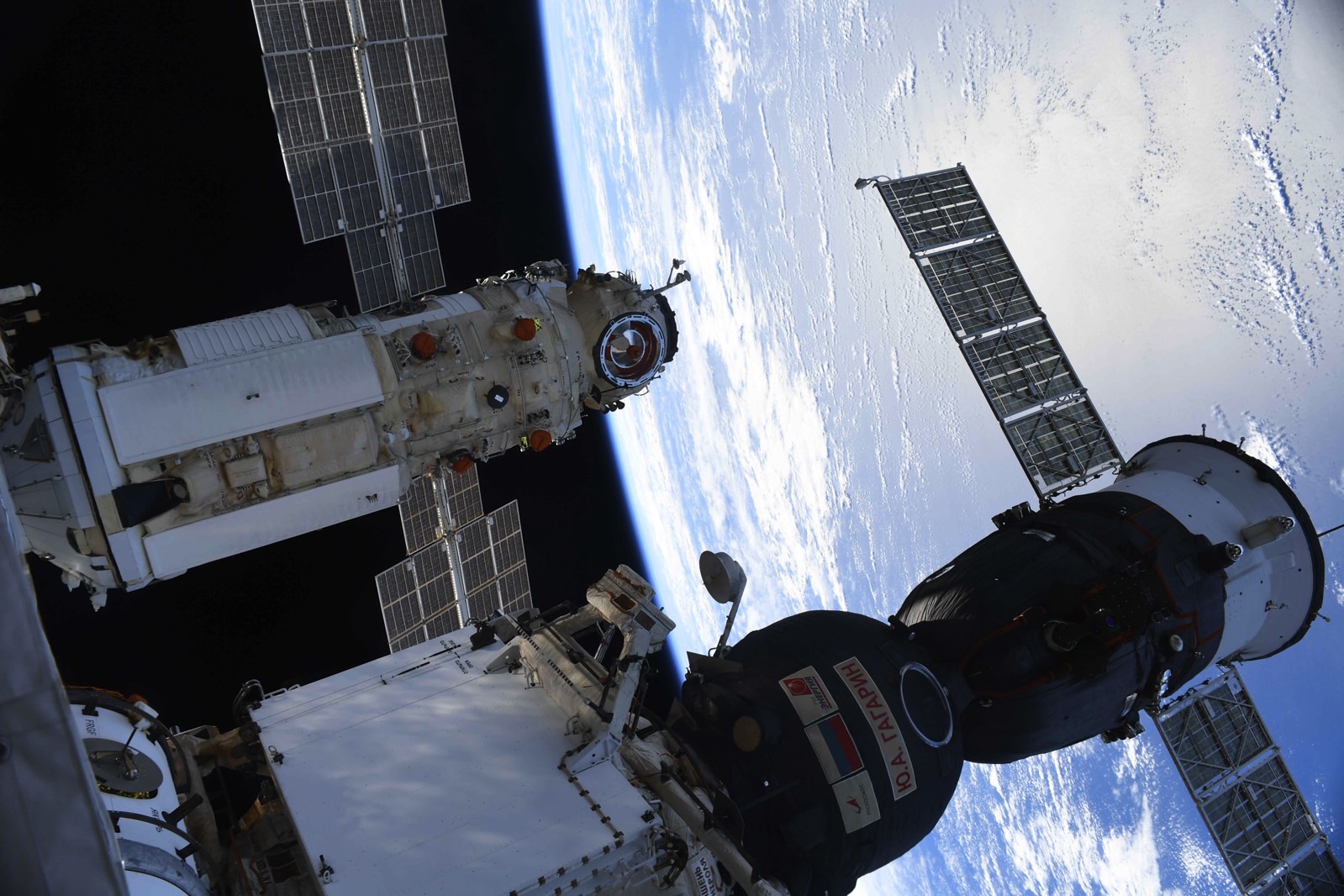 One of the spacecraft docked to the International Space Station has sprung a leak. The leak itself doesn’t affect the ISS, but it could cause some issues for the spacecraft on its return to Earth. However, the good news is that there shouldn’t be any problems for the ISS itself and normal operations will continue.

The leak aboard the ISS was spotted during a NASA webcast as two of the cosmonauts prepared to complete a spacewalk that would have them moving a radiator from one module to another on the Russian portion of the station. After spotting a stream of snowflake-like particles near the back of the Soyuz MS-22 capsule, the spacewalk was called off to be safe.

Unfortunately, the origin or cause of the leak on the spacecraft attached to the ISS isn’t completely clear just yet, but it was first spotted around 7:45 p.m. EST. The spacecraft arrived at the ISS back in September, delivering two cosmonauts and a U.S. astronaut to the station. This spacewalk was also planned for November, but was canceled previously due to faulty cooling pumps in the cosmonauts’ suits.

This spacewalk would have been the 12th of the year, as well as the 257th completed spacewalk since the International Space Station was completed over 22 years ago. Maintaining everything in good order is the key to NASA’s plans to launch the ISS into the 2030s. Hopefully, we’ll see this spacewalk rescheduled soon to complete any needed work, barring any serious issues with the leak on the ISS.

Luckily, this leak isn’t onboard the main portion of the ISS itself. It is disappointing to see the leak affect a spacecraft that was intended to transport people to Earth. Engineers aboard the station will hopefully be able to identify the source of the problem and fix it before it escalates into a major issue.

NASA just recently reinstated spacewalks on the ISS, so it is disappointing to see issues popping up that continue to hold astronauts back from completing these important events.

The post NASA spotted an unexplained leak on a spacecraft docked to the ISS appeared first on BGR.