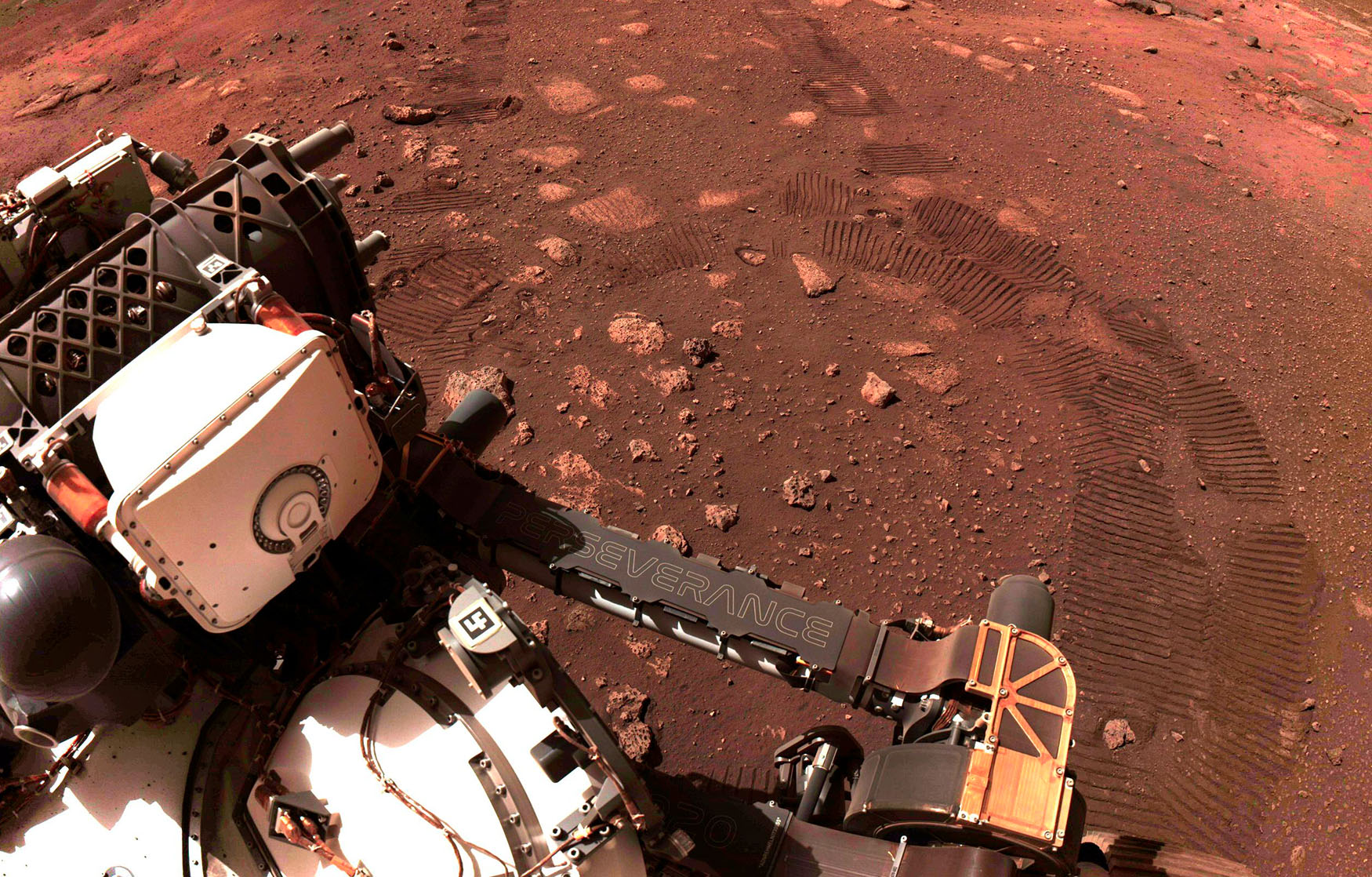 NASA previously shared a plan to send a rover to Mars to return Mars rock samples to Earth. The agency has now proposed a new plan that will use Perseverance in order to transport the samples to the spacecraft to make the return trip.

The rock samples will then make their way back to Earth. The New York Times stated that because of the size and complexity of the rover, it was impossible to pack the entire rocket into one landing pad. Instead, NASA would have had to use two landers.

Sending the Sample Fetch Rover to Mars to collect the Martian rock samples would have cost even more, as NASA would have had to build a second lander for the rover. NASA and ESA have decided to instead use Perseverance for the direct delivery of the samples to the lander. Those 30 rock samples will then be loaded onto the rocket and sent into orbit.

The Sample Return Program wasn’t expected to reach Mars until sometime in 2030. NASA believes Perseverance can survive for the next eighteen years based upon Curiosity’s performance. NASA has created an innovative backup plan to get the Mars rock samples onto the rocket in the event it fails.

If Perseverance encounters any problems before 2030, NASA or the ESA will use helicopters for the transfer of the samples. NASA’s Mars Ingenuity helicopter has continued to destroy its own records. Though, the helicopter is currently on vacation.

NASA hopes that future helicopters will be of additional benefit due to the success of Ingenuity’s helicopter. So far, Ingenuity has flown 29 flights on the Martian surface. Helicopters should be more than capable of delivering the Mars rock samples from Perseverance to the return lander.

There are concerns that Mars rock samples could bring unknown biological particle to Earth .. But, of course, NASA says it is taking precautions to prevent any issues with that. This kind of mission will not be happening for at least eight more years. That gives them even more time to prepare for containment should it be needed.