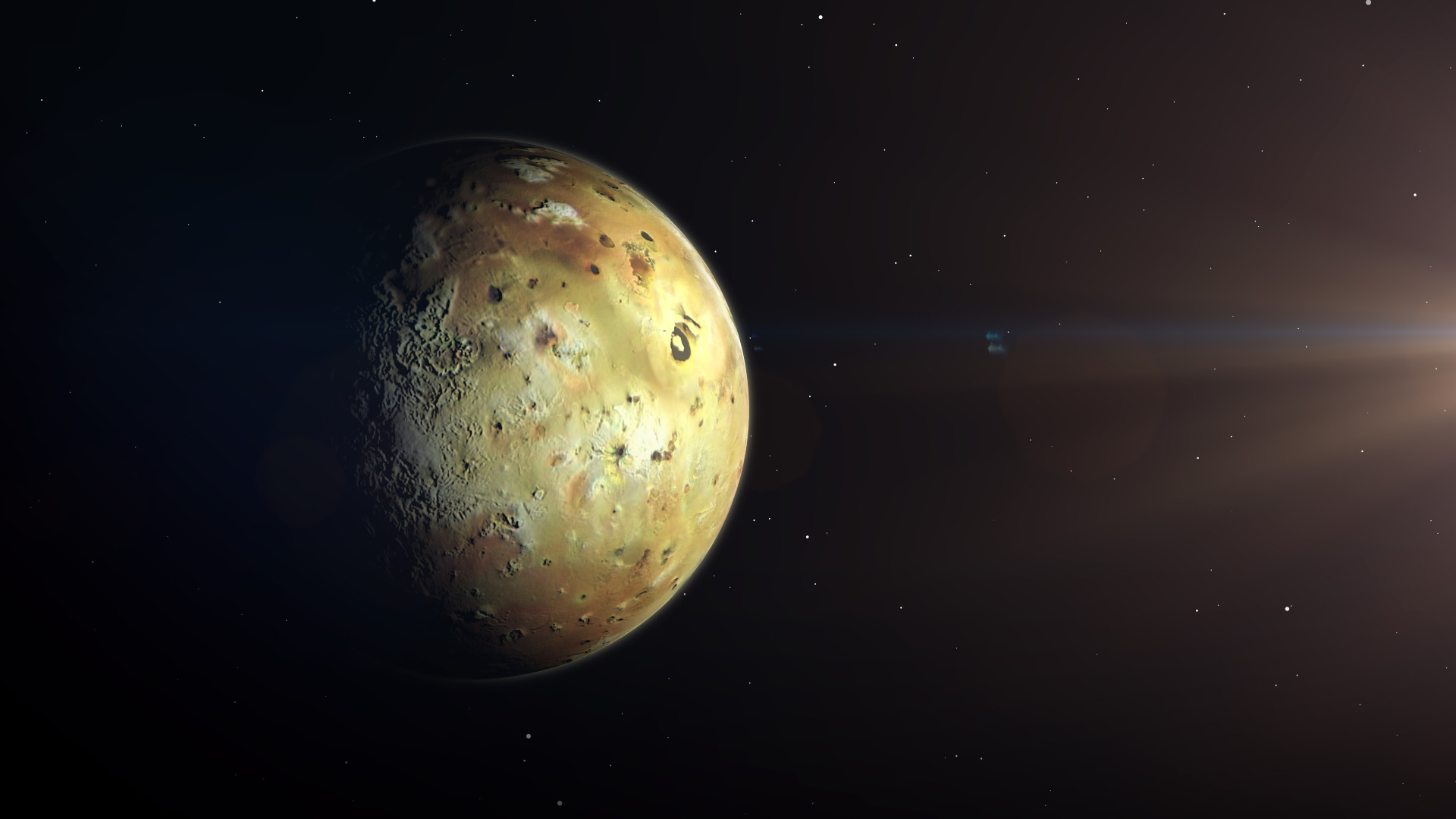 NASA’s Juno spacecraft has captured a beautiful but terrifying infrared photo of Io, one of Jupiter’s moons. The moon is known for its volcanic surface, and this newest image showcases exactly what you’d expect from such a place.

NASA has been killing the Juno mission recently and this image shows it. While beautiful, it is also a bit unsettling due to the red hues that the engineers have decided to use to showcase the moon’s surface design. With Juno still at work, this photo is just one piece of information and data that scientists are working with.

In the recent past, Juno has taken some good, long looks at the various moons surrounding Jupiter. It gave us a beautiful look at Europa not that long ago and even took a closer look at some of the bizarre cyclones we’ve discovered at Jupiter’s north pole. This new Io photo is the beginning of an year and half of work that will be done to better understand the moon.

NASA says that the Juno team will focus heavily on the Jovian satellite for the next several months. Data collected during the fly-by, along with the image that is included above, will help us get a better understanding of this moon and what makes it tick.

Several papers on the previous flybys completed by the Juno spacecraft have already been published, and it’s expected that the data gathered here will sprout even more information and theories from astronomers. Although this latest photo of Io does not appear to reveal much, scientists are sure to dig through every bit they find in order to gain more information about the moon.

And with Juno still on extended mission ,, it is possible that we will see another flyby this Jovian Moon in the next few months. This could give us even more information to work with.