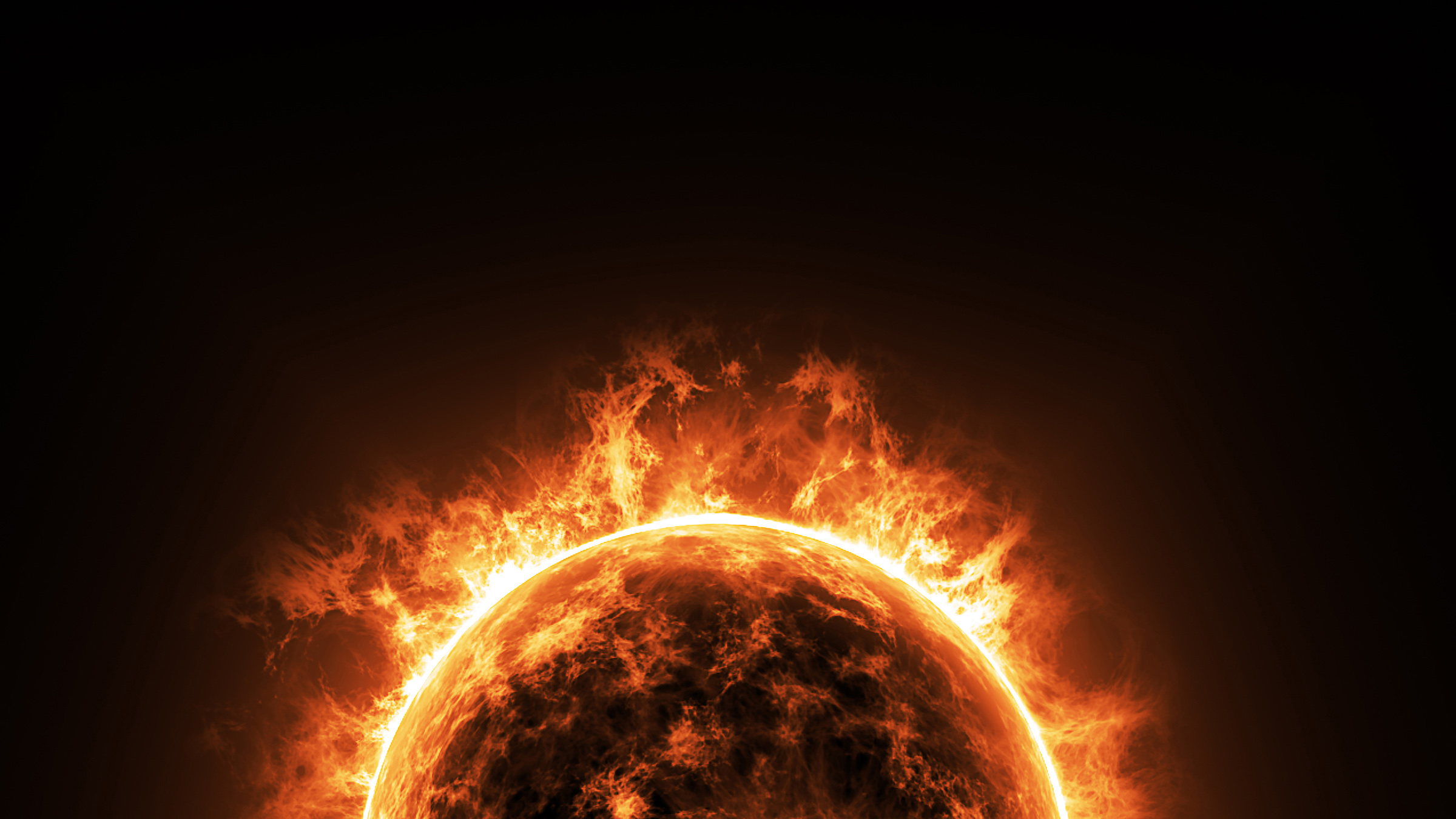 NASA says that Solar Cycle 25 is already exceeding predictions. According to NASA, solar flares are expected to increase in the coming years. It could also cause problems on Earth in 2025..

Solar flares will increase throughout 2025

Of course, it isn’t all that surprising to learn that solar flares will increase over the coming years. In fact, the Sun has been slowly increasing the rate at which it expels energy and solar material over the past several months. And that’s all without the solar flare reaching the peak of its 11-year cycle.

In fact, the Sun isn’t expected to meet the “solar maximum” until sometime in 2025. So, until that happens, we should expect our star’s energy output to continue. What does this mean for Earth? Well, for starters, it means we can look forward to more natural phenomena like aurora borealis.

Aurora borealis is often associated with solar flare increases because the solar material collides with our planet’s magnetic atmosphere. When this happens, the sparkling light effect in the sky is created. But, there are also negative attributes to solar activity.

Intense solar flares and coronal mass ejections can lead to geomagnetic storms on Earth. NASA does not expect these solar flares to improve in the next few years.

The threat from eruptions on the Sun

Every solar flare that erupts and every bit of material the Sun ejects towards our planet is a possible geomagnetic event. These events usually become more active and probable when our Sun is at the peak of its natural 11-year cycle. The Sun shifts from relatively calm to chaotic and stormy during this cycle. There are sunspots all around the star’s surface. Sometimes they even erupt.

As the Sun moves towards the solar maximum, those solar flares increase, as do the changes of geomagnetic storms. These storms can cause several issues with GPS navigation systems, satellites, and even spacecraft. We’ve recently seen old space rocket debris come crashing down to Earth because solar activity caused its orbit to shit and drop out faster.

This can be extremely dangerous as space debris that is not controlled poses dangers for both human and animal life. NASA and other agencies are constantly monitoring the Sun to see if there is an increase in solar flare activity. When a sunspot threatens Earth there is warnings ..

It remains to be determined how turbulent the Sun over the coming years. It is also unknown how high the sun’s solar flare production will rise.

The post NASA says solar flares are about to get a lot worse – here’s what that means appeared first on BGR.