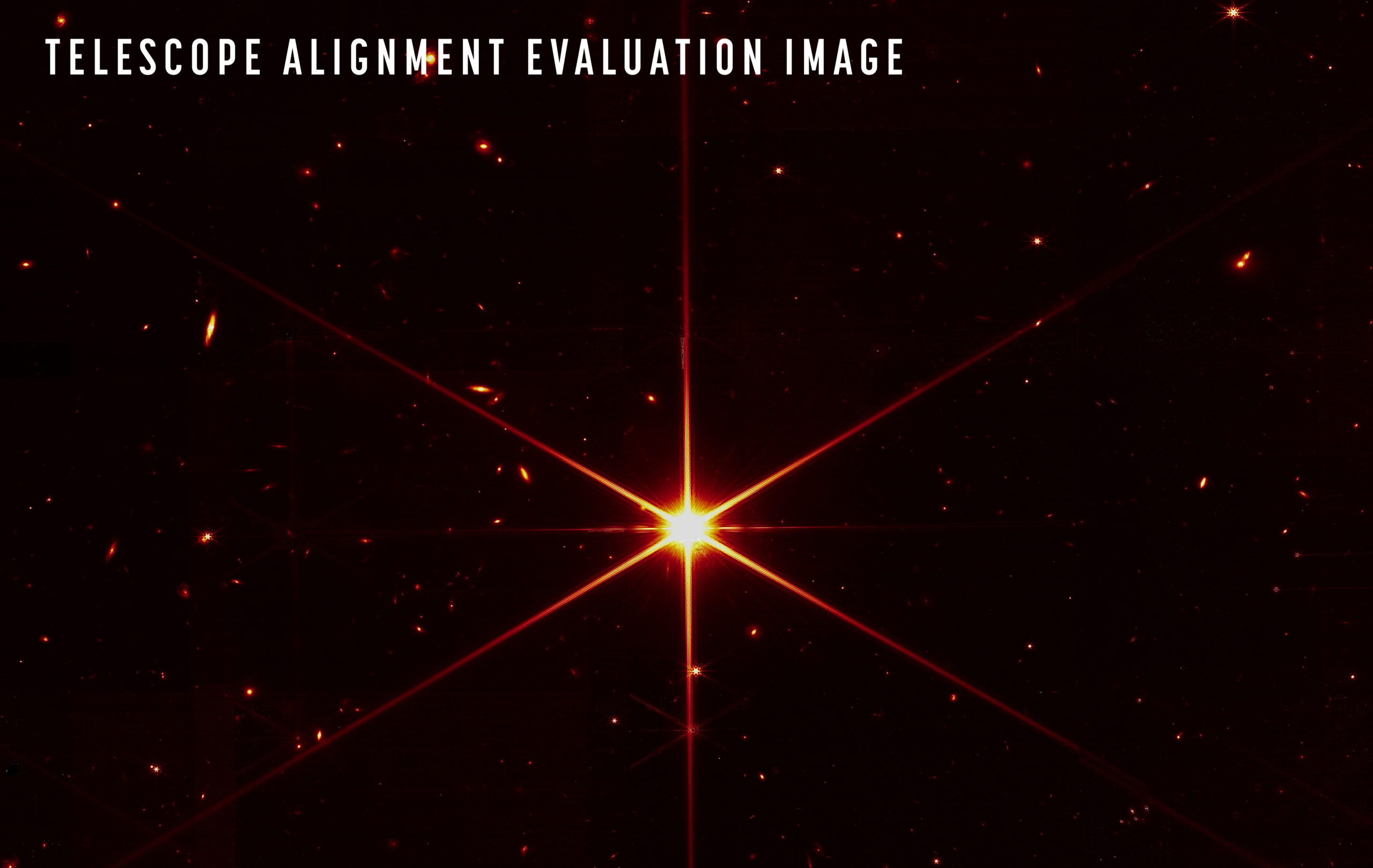 NASA has already released several test images as it gets the James Webb space telescope ready for action. The space agency now has an official announcement about when the first images will be released from the James Webb telescope.

According to a new report from NASA, the space agency plans to release its first full-color images and data on July 12, 2022.

Webb was launched on December 1st 2021.. Since that launch, it has spent the past few months getting into final position. It then had to calibrate all its instruments and get them ready for use.

NASA already stated that they are ready to dig into studies on exoplanets such as two super-Earths .. And we’re looking forward to learning more about those planets later this year. But I will admit, I wasn’t expected the first images from James Webb to come so quickly.

The agency’s new space telescope is in development for many decades. And, even choosing what to study first has taken some time–five years to be exact.

“Our goals for Webb’s first images and data are both to showcase the telescope’s powerful instruments and to preview the science mission to come,” Klaus Pontoppidan, a Webb project scientist said in a statement. “They are sure to deliver a long-awaited ‘wow’ for astronomers and the public.”

While there is no doubt a ton of excitement around the first images from the James Webb, it’s important to not lose sight of the long term. As NASA’s most powerful space telescope ever, the James Webb has a unique opportunity. Astronomers are eager to make the most of this opportunity.

NASA already has a plan to use the telescope to see things such as black holes and the formation stars. This should all hopefully give us even more understanding and knowledge about our universe.

NASA will continue to explore the universe using the same competitive process as the teams that were allowed to submit their applications.

As I mentioned above, we have seen test photos throughout the alignment process. They are amazing. They have me extremely excited to see what the telescope is capable of at full calibration and alignment.