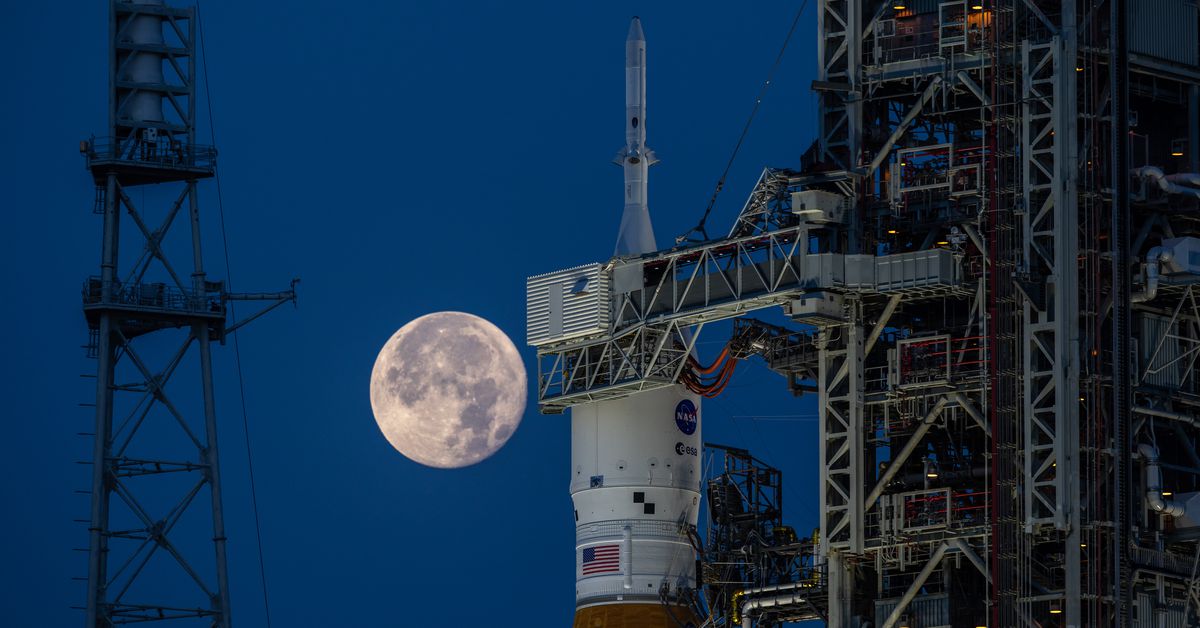 Clear your plans on Saturday: NASA says we’re going to have a rocket launch.

The space agency moved the date for the next Artemis I rocket launch attempt to Saturday, September 3rd, after determining that the initial plan for Friday was going to run into bad weather.

There was a 60 percent chance that the launch would have been delayed for weather on Friday, officials said during a media briefing. The two-hour launch window opens at 2:17PM. This will be NASA’s second attempt to launch its next-generation rockets this week. The first attempted launch on Monday was scrubbed after one of the four RS-25 engines failed to reach the appropriate temperature to allow for liftoff.

The Artemis I mission is comprised of the 322-foot tall Space Launch System (SLS) rocket, with the Orion crew capsule at the top. If the launch is successful, the 39-day mission will see SLS carry the uncrewed Orion to an altitude of just under 4,000 kilometers before the two craft separate and the core stage of the rocket falls back to Earth.

Orion is scheduled to continue its journey to the Moon. It will remain there for six more days, before it returns to Earth. The capsule is scheduled to splash down in the ocean on October 11th.

If everything goes according to plan, it will signal the start of NASA’s Artemis program to return to the Moon, which has been plagued by years of delays, development mishaps, and billions of dollars in budget overruns.

The post NASA moves next Artemis I rocket launch attempt to September 3rd appeared first on The Verge.