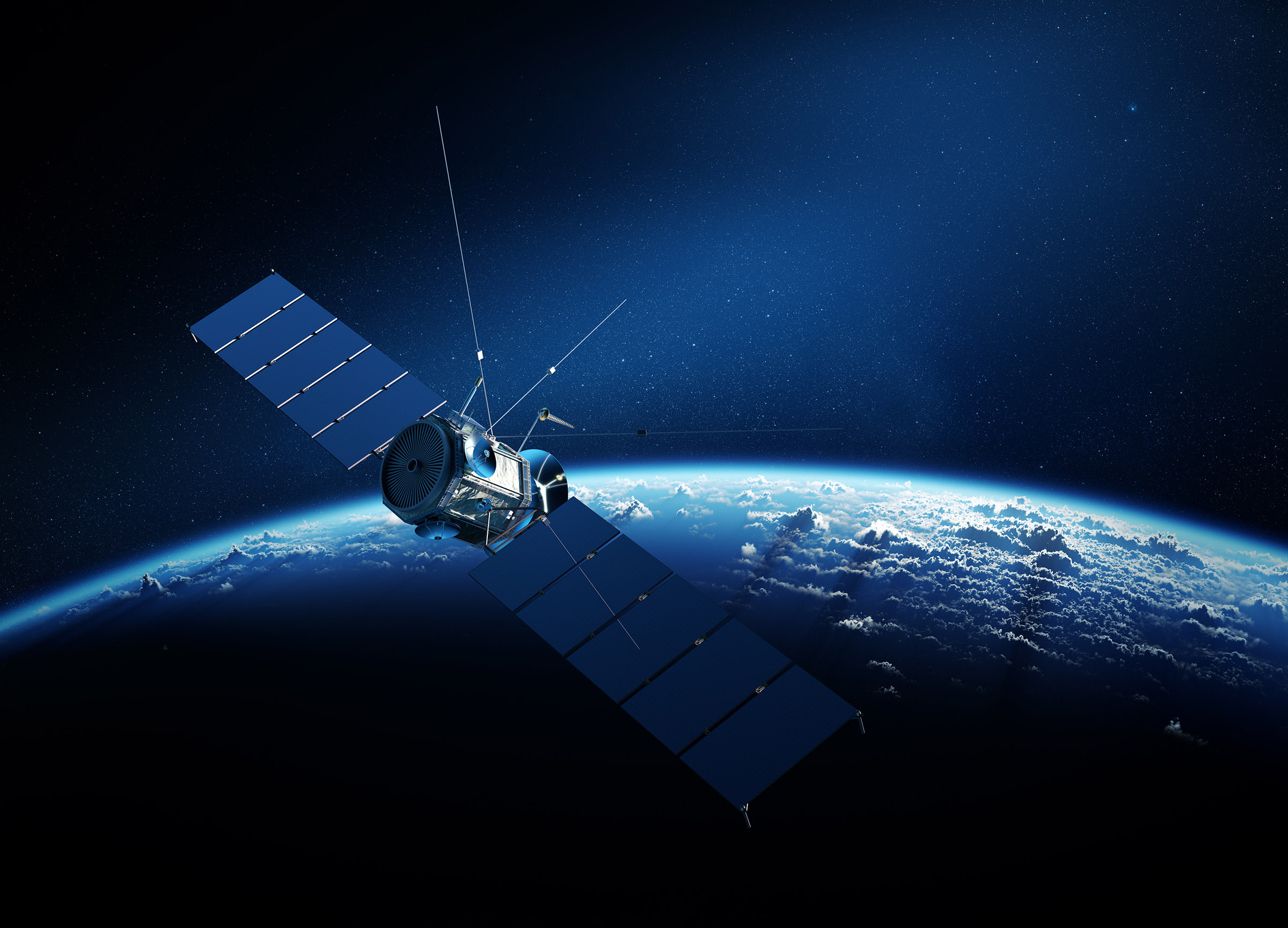 This weekend, NASA launched a small satellite that will journey to the Moon and search for ice on the Lunar surface. The satellite, called the Lunar Flashlight, successfully communicated with NASA flight control on December 11, after launching from Cape Canaveral Space Force Station in Florida. The small satellite, or SmallSat, is now on a four-month-long journey to seek out surface water ice on the Moon.

It’s an intriguing search that could provide more information about the Moon’s South Pole. This area is just one of many that NASA is considering for possible landing zones for NASA’s first missions to put humans back on the Moon. Additionally, the South Pole is an area of the Moon that we have yet to explore extensively, so it could provide much-needed context for the area if we find ice on the Moon there.

This satellite will never return to Earth, either. Like some that have come before it, the Lunar Flashlight will continue its life orbiting the Moon until it either runs out of power or is decommissioned. During that time, it will use a reflectometer equipped with four lasers, all of which emit near-infrared light in wavelengths that should be easily absorbed by surface water ice on the Moon.

Just last month, NASA launched its Artemis I mission, which carried the Orion space capsule in an orbit around the Moon before returning to Earth just last week for a successful splashdown. Now, with this plan to search for ice on the Moon, NASA is hoping to learn more about our lunar satellite before sending humans back to it.

To make sure it can get close enough to the Moon, the small satellite will use a near-rectilinear halo orbit that is designed for energy efficiency. This should allow it to come within nine miles of the lunar South Pole at its closest and 43,000 miles at its farthest. This should allow it to see plenty as it goes about completing its mission and searching for ice on the Moon.

The post NASA just launched a satellite to search for ice on the Moon appeared first on BGR.