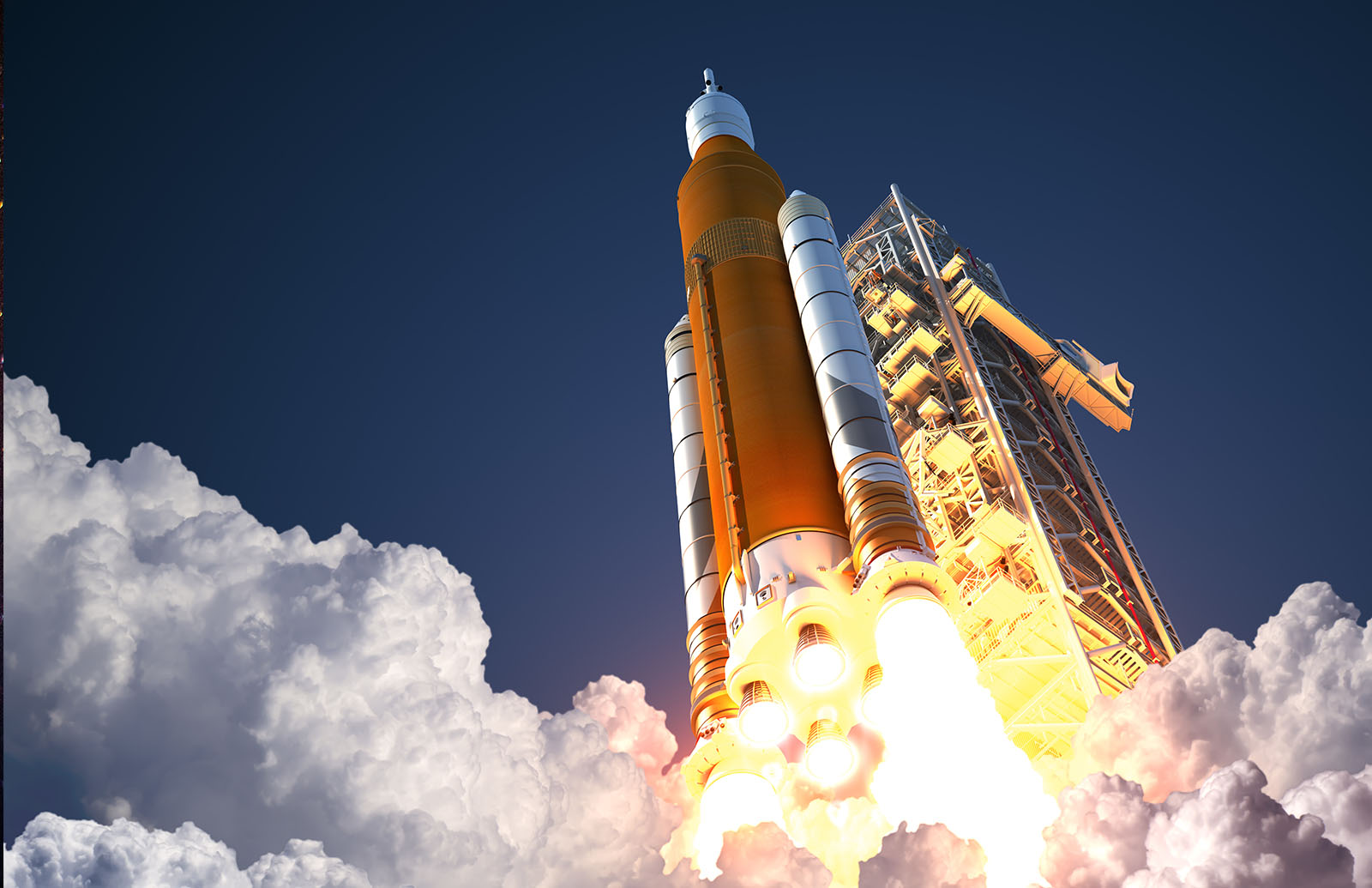 Artemis has officially launched. After months of problems and delays with NASA’s biggest space launch system, the new era in space exploration began today when Artemis II successfully lifted off .. The liftoff was not the only reason to celebrate. Artemis I took this amazing view of Earth from the moment it left Earth and started its journey towards the Moon.

The view, which was showcased during NASA Live’s coverage of the launch event, shows the side of the rocket as it makes its way through space. Artemis’ stunning view of Earth in these moments is delightful. It shows the Sun behind Earth and the curvature it forms. The logistics of this mission were so complex that you can’t believe how many people had to work hard for it. Even if Orion’s capsule does not return with stellar results, this will be an important first step in a new age of space exploration. That, of course, isn’t to mention the breathtaking nature of Artemis and Orion’s view of Earth as it makes its way to the Moon.

As @NASA_Orion begins the #Artemis I mission to the Moon, the spacecraft captured these stunning views of our home planet. pic.twitter.com/Pzk3PDt7sd

From here, Orion will continue its trek toward the Moon. It will then orbit the Lunar companion to gather information necessary for determining if it is safe for humans. This mission itself will not land on the Moon, but that’s okay, as Artemis I has kicked off a completely new era for space explorers. It will mark the first dedicated mission to the Moon by NASA since Apollo.

In the meantime, we can at least look forward to more Artemis views of Earth as it travels to the Moon. From the Moon, NASA hopes to use Orion and the Artemis program as a kick-off to explore other places without our solar system, with a manned mission to Mars even set for the 2030s.

Of course, there are multiple obstacles to overcome by then, including figuring out how to let humans breathe on Mars.