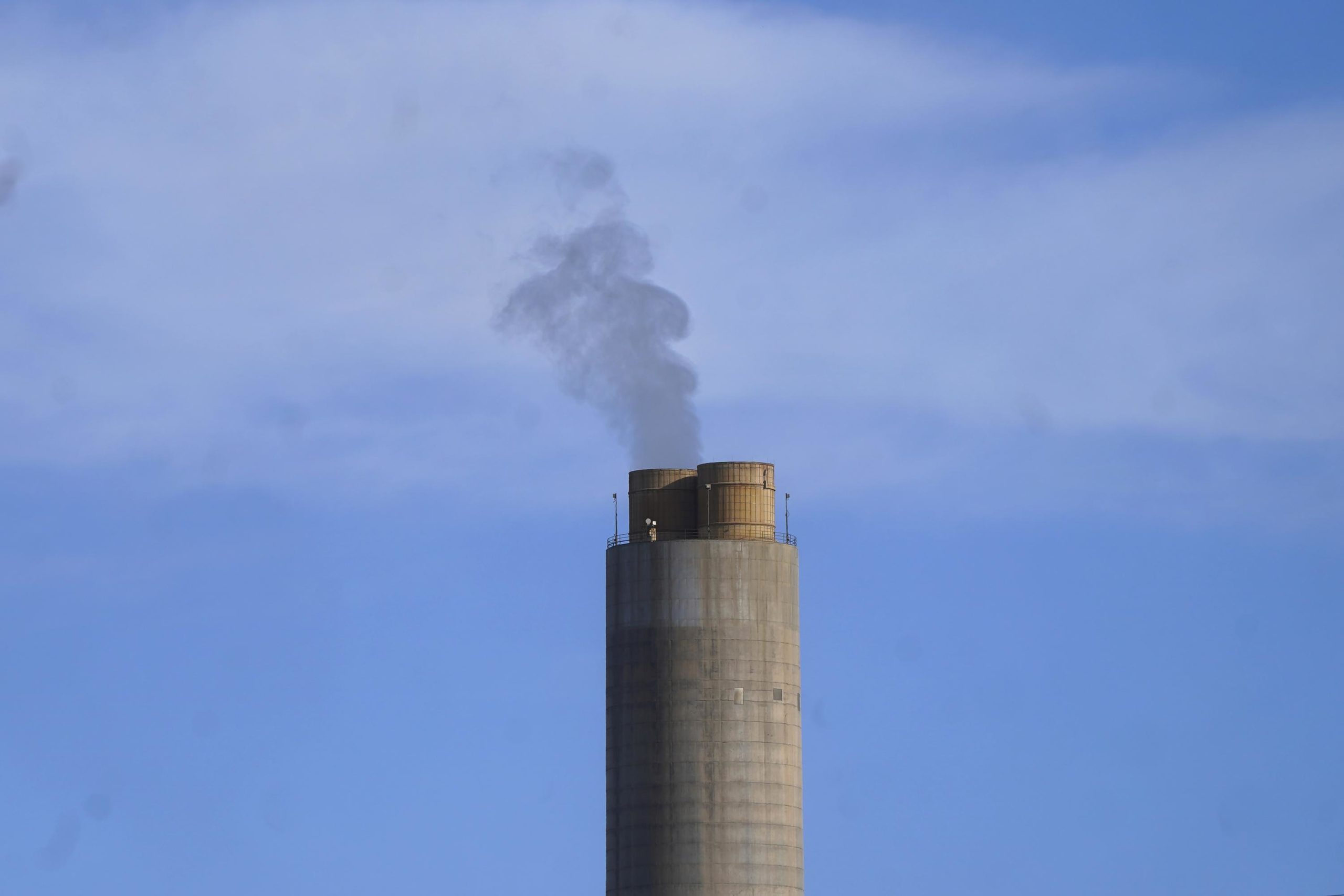 NASA is canceling a planned satellite that was going to intensely monitor greenhouse gases over the Americas because it got too costly and complicated.

But the space agency said it will still be watching human-caused carbon pollution but in different ways.

NASA on Tuesday announced that its GeoCarb mission, which was supposed to be a low-cost satellite to monitor carbon dioxide, methane and how plant life changes over North and South America, was being killed because of cost overruns.

When it was announced six years ago, it was supposed to cost $166 million, but the latest NASA figures show costs would balloon to more than $600 million and it was years late, according to NASA Earth Sciences Director Karen St. Germain.

Unlike other satellites that monitor greenhouse gases from low Earth orbit and get different parts of the globe in a big picture, GeoCarb was supposed to be at a much higher altitude of 22,236 miles (35,786 kilometers) from one fixed place in orbit and focus intently on North and South America. St. Germain stated that this new and more detailed perspective was too costly and difficult to achieve on-time and within budget.

The equipment has almost doubled in cost and there are other technical issues that could have added even more. The agency has already spent $170 million on the now-canceled program and won’t spend any more.

” This doesn’t reflect any decrease in our commitment to science and observations related to greenhouse gasses and climate change,” St. Germain stated in an interview Tuesday. We’re committed to continuing that science. But we’re going to have to do it a different way because we don’t see this instrument coming together.”

Monitoring of greenhouse gases, the main cause of global warming, is important on many levels. It can help spot leaks, say of methane, or hold to account companies and countries that have pledged to reduce emissions. Many private companies also do satellite monitoring for greenhouse gases.

Instead of its project, NASA is looking to launch a yet-to-be-decided Earth-focused mission, designed to be bigger and less risky. The space agency also is getting methane data from a special instrument on the International Space Station that was meant to look at mineral dust but is monitoring the potent greenhouse gas as a bonu s, plus there are methane monitoring satellites from the European and Japanese space agency and some commercial and non-profit firms, she said.

NASA has also two satellites dedicated to monitoring carbon dioxide, which is the major greenhouse gas.