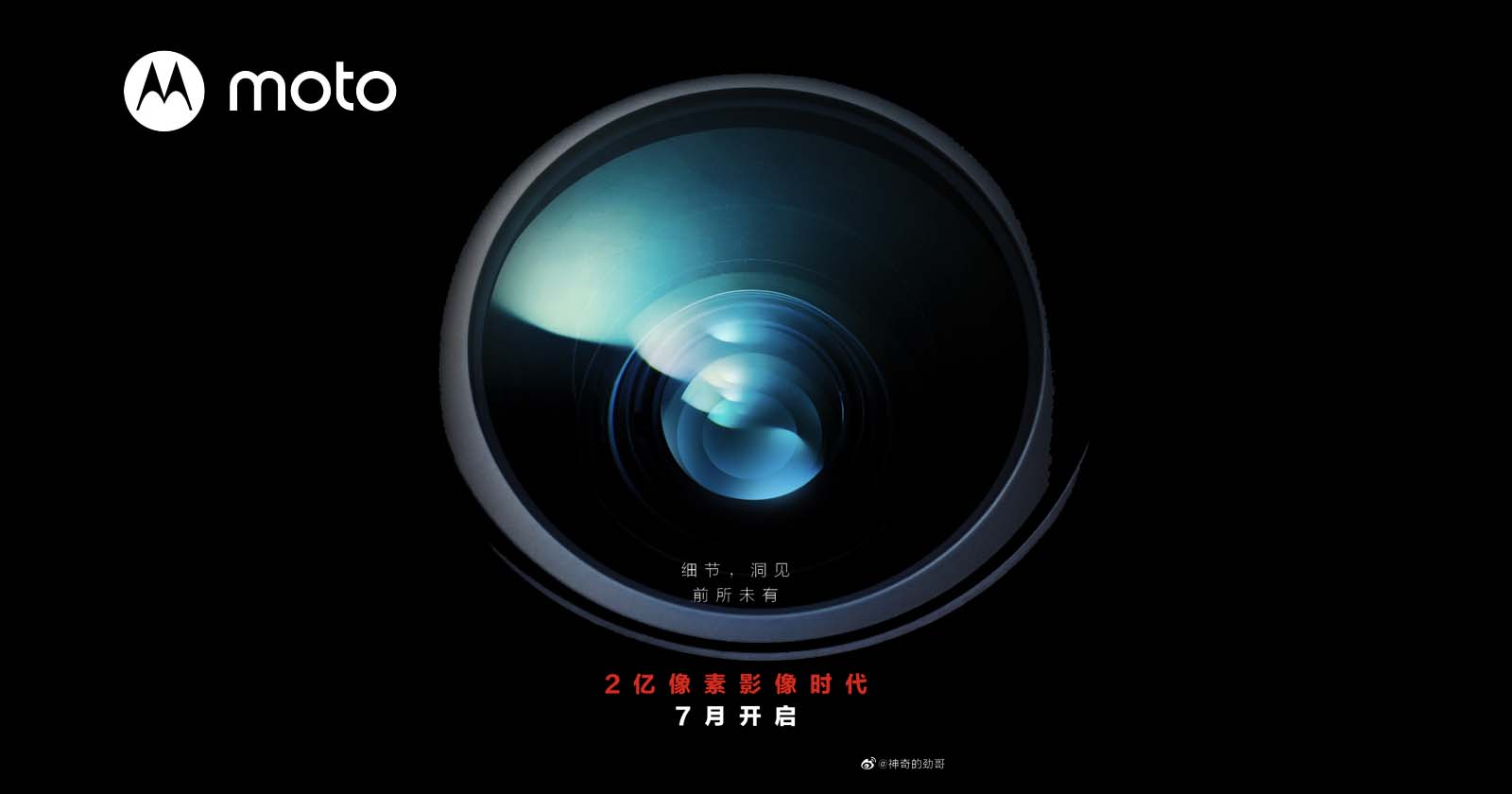 With the power of the Qualcomm Snapdragon 8+ Gen 1 processor opening up the mobile world to usable 8K video, larger image sensors are on the horizon, and Motorola is teasing its plans to create a mobile device with a huge 200-megapixel image sensor.

Motorola has hinted that a 200-megapixel smartphone camera is coming in July in a post published to Chinese social media site Weibo and spotted by 9to5 Google. As is the nature of teasers, the company did not provide much detail other than a brief caption. 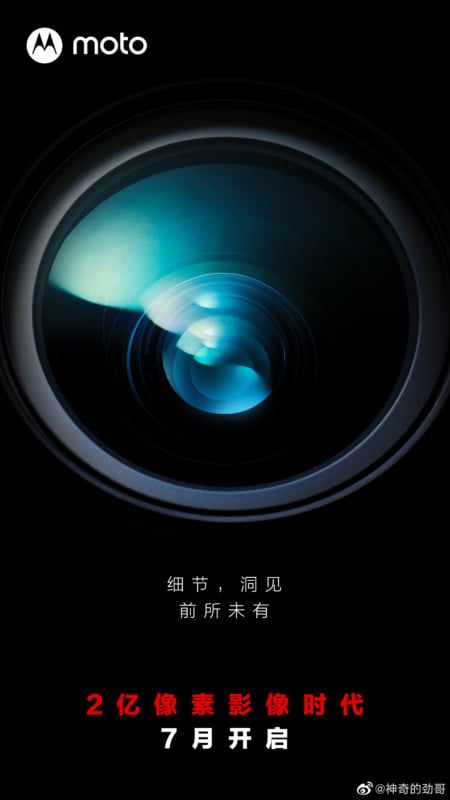 In a separate Weibo post, Motorola also basically confirmed it would use the Snapdragon 8+ Gen 1 processor in an upcoming device. The post is believed to be hinting at a foldable smartphone expected to be called the Razr 3. Motorola has posted both the products on Weibo together, but it is possible they will announce separate products at once. 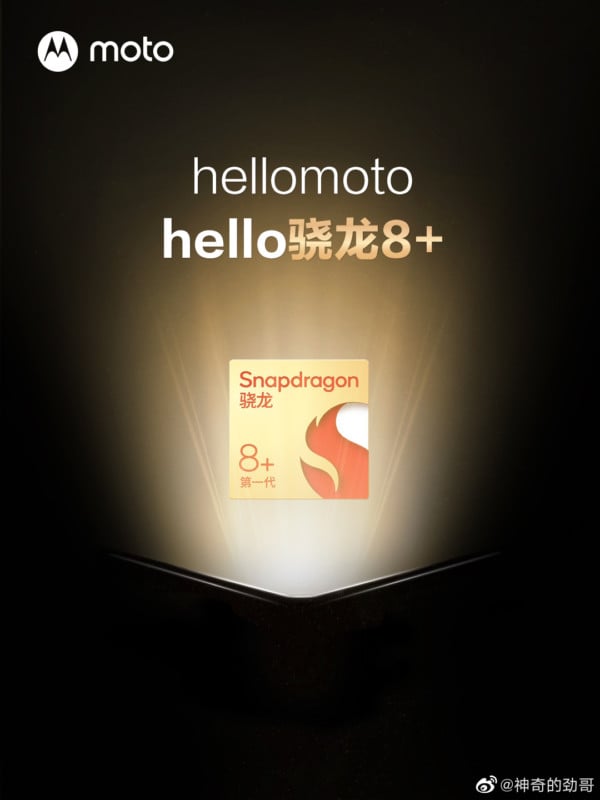 Samsung announced the 200-megapixel ISOCELL HP1 image sensor in September of last year. The industry-first 200-megapixel sensor is based on the company’s most advanced 0. 64mm-sized pixels and is designed to bring massive resolution into the small form factor that are smartphones. According to the company, this sensor can produce incredible detail and photos will remain sharp no matter how they are cropped or resized.

It also uses what Samsung calls “ChameleonCell” technology, which is designed to improve low-light performance and is a pixel-binning system that uses a two-by-two, four-by-four, or full pixel layout depending on the environment. When the sensor detects a low light environment, it “transforms” itself into a 12. 5-megapixel image sensor with much larger 2. 56mm pixels by merging 16 neighboring pixels together. This arrangement allows the sensor to take in more light, and produces clearer images even when there is less of it.

The company said it plans to use the camera in the Galaxy S23 Ultra sometime next year but Samsung is known to make its sensors available to other manufacturers, and it is highly likely that Motorola will be using it in its coming smartphone.