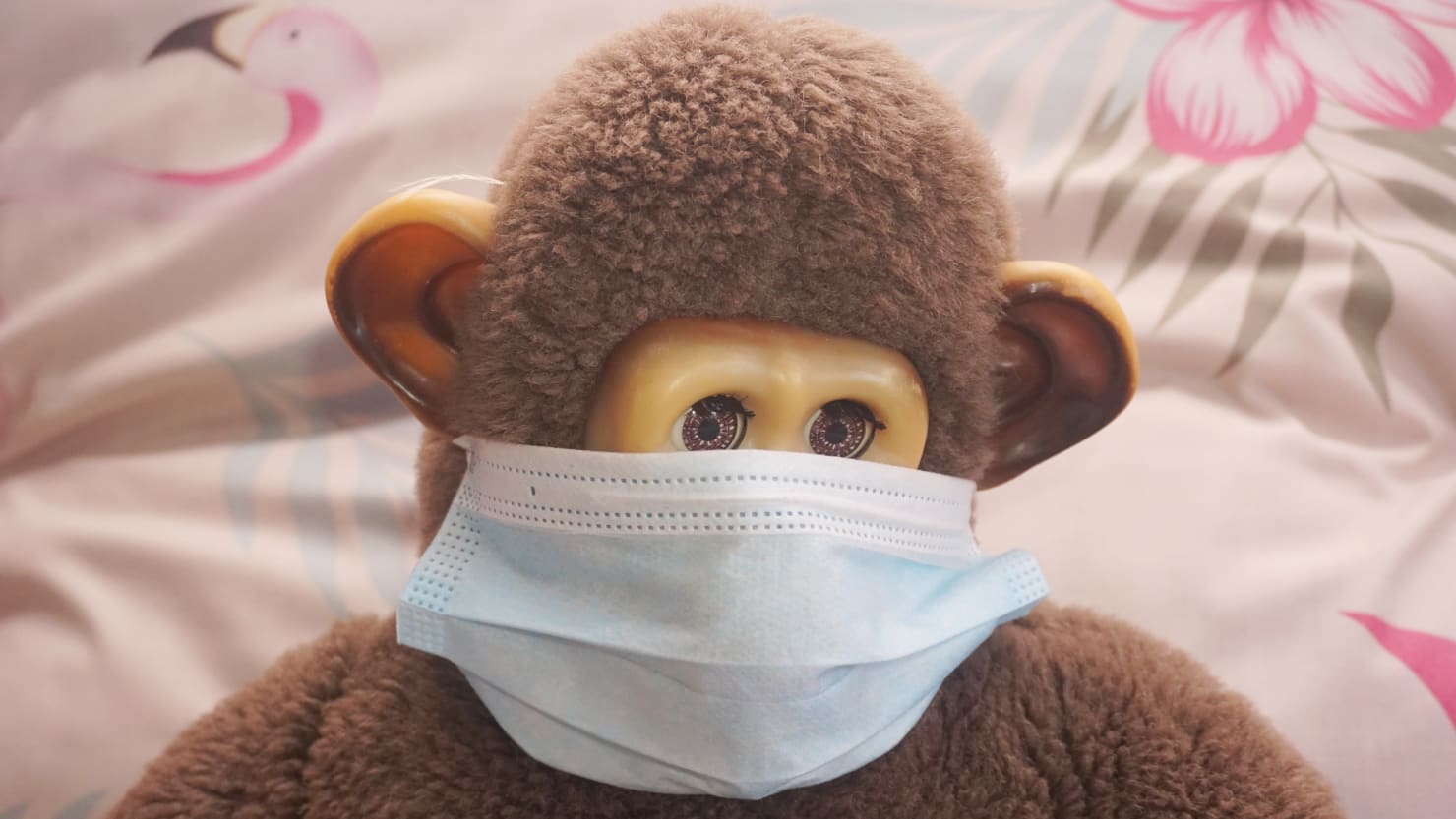 More than 50 cases of monkeypox, a rare infectious disease that causes flu-like symptoms and body rashes and lesions, have been reported in at least 16 countries since May 13, according to the World Health Organization. The U.S. had its first case confirmed last week in Massachusetts followed by six probable cases in New York, Florida, Utah, and Washington State. At the time of this reporting, there’s also a suspected case in California.

The unprecedented spread of this disease might seem grim, but that doesn’t mean we’re unprepared. In a paper published Tuesday in The Lancet Infectious Diseases journal, researchers in the U.K. believe we may have an antiviral silver bullet originally developed to fight smallpox, a cousin to monkeypox. This paper also demonstrates what scientists already know about the transmission of this virus from one person to another, and highlights growing evidence it is sexually transmitted.

“The paper is reassuring,” Dr. Brian Garibaldi, medical director for the Johns Hopkins’ Biocontainment Unit who wasn’t involved in the study, told The Daily Beast. “We do have some experience providing care for patients who’ve been infected with monkeypox outside of traditional, endemic areas. And it highlights the fact there’s still a lot we need to learn about how to use therapies designed for smallpox to treat other [smallpox-related] viruses.”

Monkeypox is not a new virus; it was first discovered among monkeys kept for research back in 1958. Scientists believe rodents, small mammals and birds are the primary hosts that keep this virus in circulation. The first documented outbreak of monkeypox in humans was in 1970. Since then, there have been occasional outbreaks in Western and Central Africa with few, rarer cases happening elsewhere in the world. (The last monkeypox human outbreak in the U.S. happened in 2003. )

While obviously alarming, these outbreaks provide scientists and clinicians unique opportunities to study and better understand the disease. In The Lancet paper, the researchers looked at monkeypox cases in the U.K. from August 2018 to September 2021 and identified seven patients who were given two antiviral drugs used to treat smallpox: brincidofovir and tecovirimat. These drugs can be used in the U.S. in special cases, such as bioterrorism with smallpox. However their effectiveness has not been proven in animals. According to Dr. Stanley Deresinski at Stanford University, who was not involved in this study, it is against the ethical guidelines to infect people with smallpox in order for a clinical trial. )

Out of the two drugs, tecovirimat seemed to come out as the clear winner. The liver enzymes of three monkeypox patients who had been on brincidofovir were elevated. This is an indication that the liver has become damaged or wrecked. But the one patient on tecovirimat seemed to tolerate the antiviral drug well enough and only spent 10 days in the hospital compared to the others who spent up to two to three weeks, even more than a month.

While these findings suggest we might want to add tecomirivat in our monkeypox-fighting arsenal, experts like Dr. Rebecca Wurtz, an infectious disease specialist and public health researcher at the University of Minnesota, said we’re still in the very early stages where we can’t be too quick to jump to any conclusions.

Wurtz emphasized it’s not even fully clear whether tecovirimat was integral to that one patient’s speedy recovery.

“It appeared that she had a relatively milder infection acquired from her daughter and though she appeared to get better, was it just because everyone with monkeypox eventually gets better or was it actually attributable to the antiviral?” said Wurtz.

Wurtz and Deresinski believe the antiviral drug could instead benefit people who are immunocompromised, who may be hardest struck by monkeypox because their immune systems aren’t equipped to clear the infection naturally.

The Lancet study also provides some insight into how exactly the virus is transmitted among humans. The prevailing thought is that it requires close intimate contact through infected lesions or bodily fluids to pass from human to human. The majority of patients who had skin lesions in their groins indicated that they were exposed to the virus by sexual contact. Wurtz stated that there has been evidence in the past of the possibility that infected animals may have played an important role in the transmission of the virus. Wurtz also said the importance to emphasize the sexual route.

Despite the growing number of cases, monkeypox shouldn’t be considered an imminent threat any time soon, even if antiviral development needs more work. Existing smallpox vaccines work against monkeypox. It’s unlikely monkeypox will spread wildly–least of all as far as COVID-19 has.

“I don’t think this is going to be a widespread issue,” said Garibaldi. “I do think we’re going to see more cases–there are people who’ve already been exposed who may develop infection moving forward. We can isolate individuals now that we know it exists and are aware of the dangers. I think we’re going to be able to prevent this from being a major outbreak.”

The post Monkeypox Antiviral Treatments Show Success in Studies But There’s a Catch appeared first on The Daily Beast.