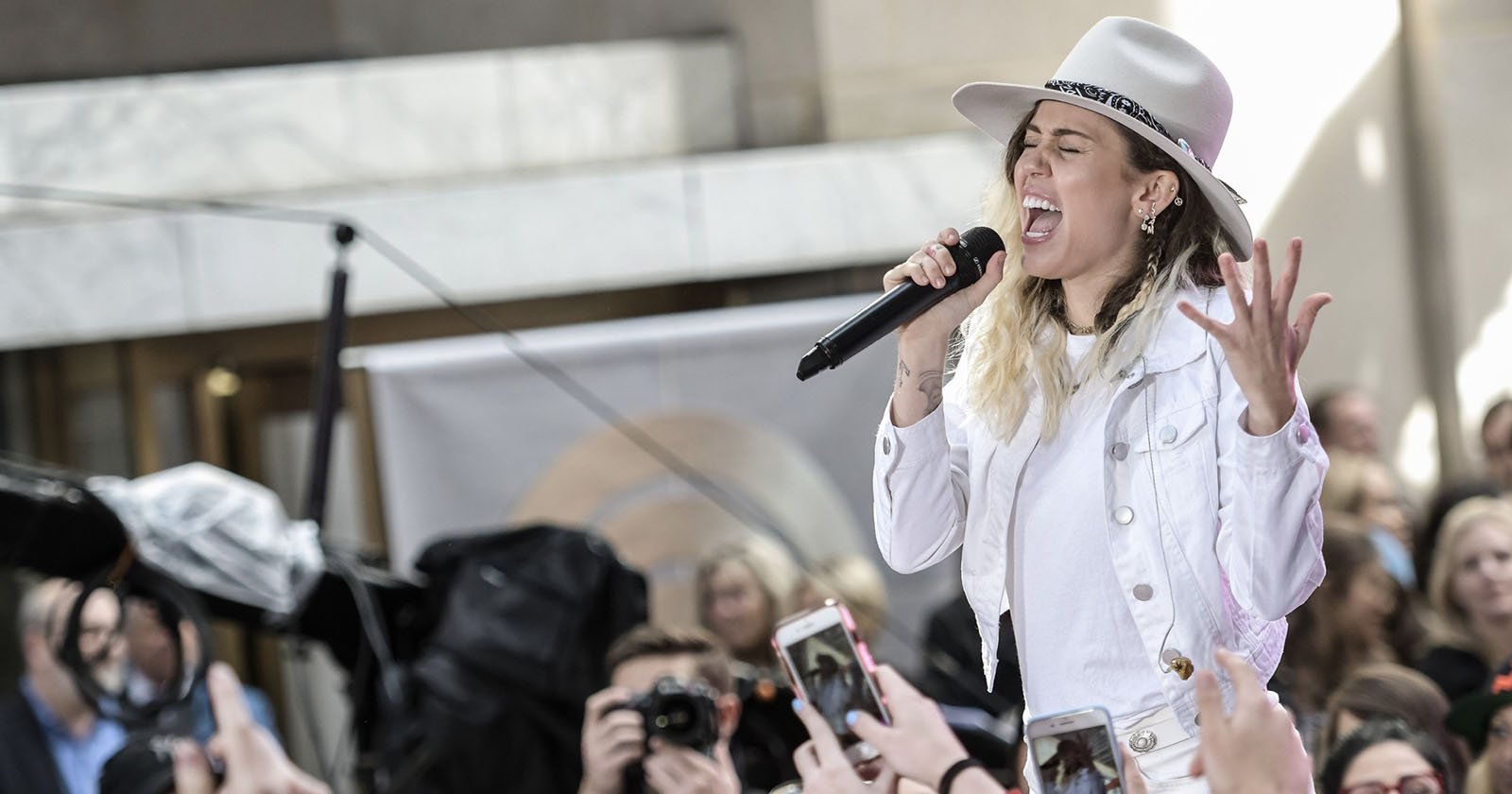 Singer Miley Cyrus is facing a copyright infringement lawsuit after she posted an image of herself on Instagram without the photographer’s permission.

In the lawsuit which was filed on Friday, paparazzi photographer Robert Barbera alleges that he took a photo of Cyrus waving to onlookers as she exited a building in February 2020.

Shortly afterward, New-York based photographer Barbera claims that Cyrus posted his photo to her Instagram profile, which boasts 181 million followers, without his permission.

“The photograph was copied, stored and displayed without license or permission, thereby infringing on plaintiff’s copyrights,” Barbera alleges in court documents which were viewed by Law360.

“The infringement includes a URL (Uniform Resource Locator) for a fixed tangible medium of expression that was sufficiently permanent or stable to permit it to be communicated for a period of more than a transitory duration and therefore constitutes a specific infringement.”

Cyrus is the latest celebrity to be hit with a copyright infringement lawsuit by the photographer over an Instagram post. Barbera previously sued Justin Bieber and Ariana Grande in 2019 for sharing his images on their social media accounts without his prior permission.

While both of the Grande cases were dismissed, Bieber reportedly settled out of court with the photographer.

Barbera filed a lawsuit against Dua Lipa for the second time in June after the singer posted an image of her on Instagram that was taken by the photographer without permission or license.

According to the lawsuit, Barbera alleges that the pop star financially benefitted by sharing his copyrighted photos and harmed the “potential market” for them.

Of course, Barbera is not the only photographer who has taken celebrities to court over the misuse of intellectual property in recent months.

In June, photographer, Edward Opinalodo sued model and actress Emily Ratajkowski for posting an image of herself on Instagram without his permission.

After claiming paparazzi “weaponize” the copyright act, actress Lisa Rinna settled her $1. 2 million lawsuit with a photo agency after posting paparazzi images of herself on her Instagram account without compensating the photographer.