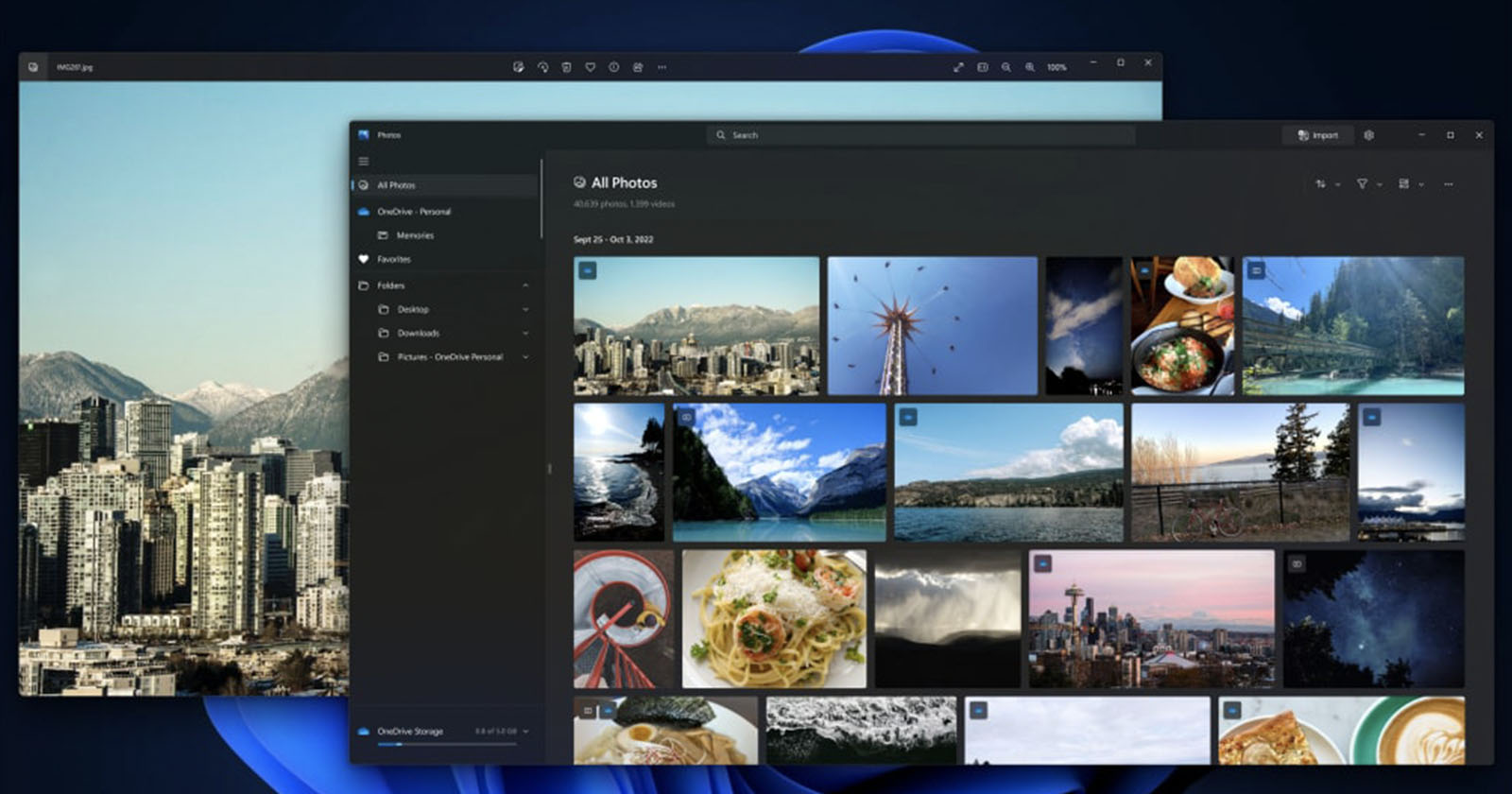 Microsoft has redesigned the Photos app in Windows 11 and begun rolling out the update to users.

Microsoft’s Principal Product Manager Lead, Dave Grochocki announced the updated Photos app, which has a new gallery view and improvements to the “Memories” feature, in a blog post on Wednesday.

According to Grochoki the new update provides “a new photo-managing experience.” The new gallery design for Microsoft’s Photos app will make it easier to “browse, find, manage, and consume” the photos a user has.

Updated Photos app for Windows 11 begins rolling out to #WindowsInsiders in the Dev Channel. Details in the blog post by @dgrochocki! https://t.co/nvCARVAF4r ^BLB 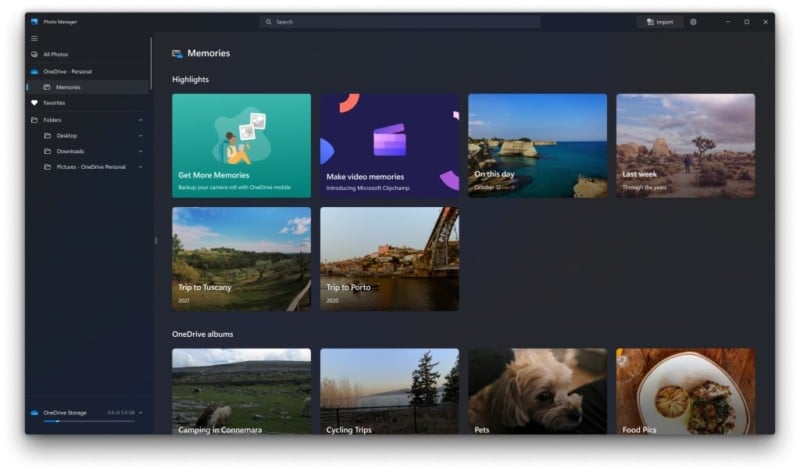 However, the new update to the Photos app does have one crucial drawback in that users will no longer be able to use the legacy app’s video editor. Instead, Grochocki suggests using Clipchamp which Microsoft introduced as its new inbox video editor in March after the company acquired the app last year.

” “Earlier this year we introduced Clipchamp, our new inbox-video editor. It is designed to make video creation simple, quick, and enjoyable on Windows,” said Grochocki. “As Clipchamp is equipped with all the basic tools you’d expect, like trimming and splitting, as well as more pro-style features like transitions and animated text, the new Photos app experience no longer includes the legacy Video Editor.”

But if users prefer to continue using the legacy Photos app, it remains available in the Microsoft Store as “Microsoft Photos Legacy.”

Microsoft began to roll out a preview of the redesigned Photos app to Windows Insiders in the Dev Channel yesterday. As feedback is received, the company plans to expand its rollout.

In a further blog post, Microsoft’s Chief Product Officer, Panos Panay, announced that the updated Photos app will roll out to all users in October.

Image credits: All photos by Microsoft.