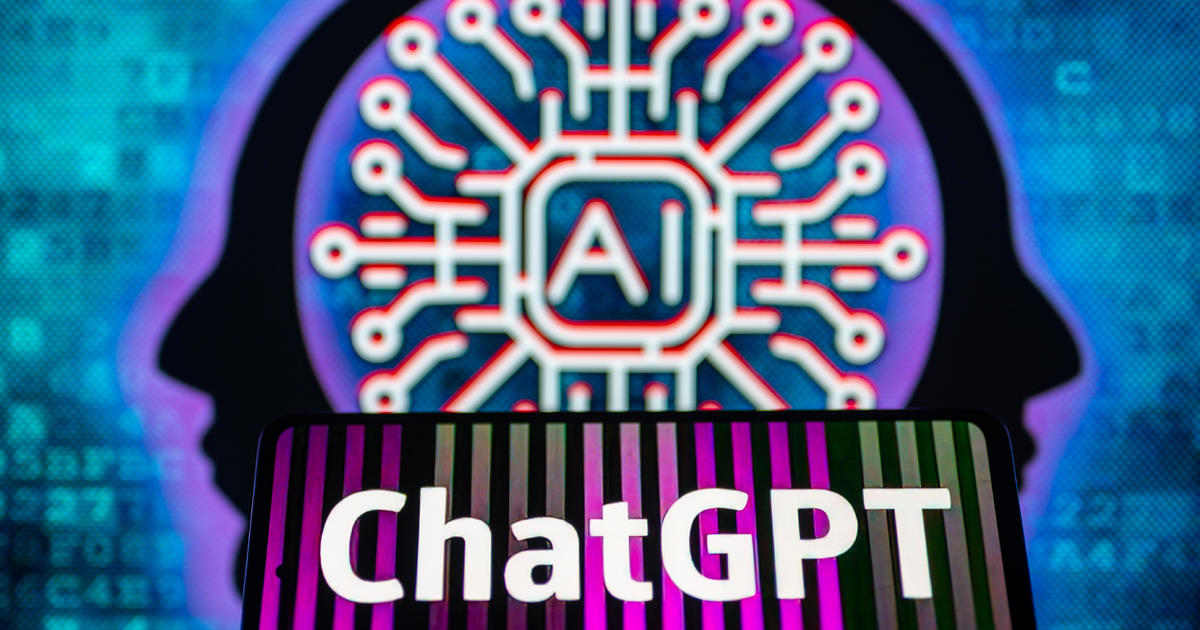 Microsoft says it is making a “multiyear, multibillion dollar investment” in the artificial intelligence startup OpenAI, maker of ChatGPT and other tools that can write readable text and generate new images.

The tech giant on Monday described its new agreement as the third stage of a growing partnership with San Francisco-based OpenAI that began with a $1 billion investment in 2019. The latest round of investment was not disclosed by the tech giant. The partnership allows Microsoft to compete with Google for commercializing AI breakthroughs. This could have a profound impact on many professions and the business of internet searching.

“With ChatGPT being one of the most innovative AI technologies seen in the industry, [Microsoft] is clearly being aggressive on this front and not going to be left behind on what could be a potential game-changing AI investment,” analysts with Wedbush Securities told investors in a report.

OpenAI’s free writing tool ChatGPT launched on Nov. 30 and has brought public attention to the possibilities of new advances in AI. It’s part of a new generation of machine-learning systems that can converse, generate readable text on demand and produce novel images and video based on what they’ve learned from a vast database of digital books, online writings and other media.

Microsoft’s partnership enables it to capitalize on OpenAI’s technology. Microsoft’s supercomputers are helping to power the startup’s energy-hungry AI systems, while the Redmond, Washington-based tech giant will be able to further integrate OpenAI technology into Microsoft products.

Microsoft CEO Satya Nadella said customers who use Microsoft’s Azure cloud computing platform will have access to new AI tools to build and run their applications.

OpenAI started out as a nonprofit artificial intelligence research company when it launched in December 2015. With Tesla CEO Elon Musk as its co-chair and among its early investors, the organization’s stated aims were to “advance digital intelligence in the way that is most likely to benefit humanity as a whole, unconstrained by a need to generate financial return.”

That changed in 2018 when it incorporated a for-profit business Open AI LP, and shifted nearly all its staff into the business, not long after releasing its first generation of the GPT model for generating human-like paragraphs of readable text. Musk also left its board in 2018.

OpenAI’s other products include the image-generator DALL-E, first released in 2021, the computer programming assistant Codex and the speech recognition tool Whisper.

“OpenAI tools can be integrated into various [Microsoft] platforms including Outlook and Office 365 productivity tools,” Wedbush said. “With ChapGPT, Azure cloud infrastructure can provide new services not yet seen within the Azure ecosystem, including digital assistants and AI-based financial services, to tap into a new customer base seeking alternative solutions for cloud products.”

The investment announcement came a day before Microsoft was scheduled to report its earnings from the October-December financial quarter and after disclosing last week its plans to lay off 10,000 employees, close to 5% of its global workforce.