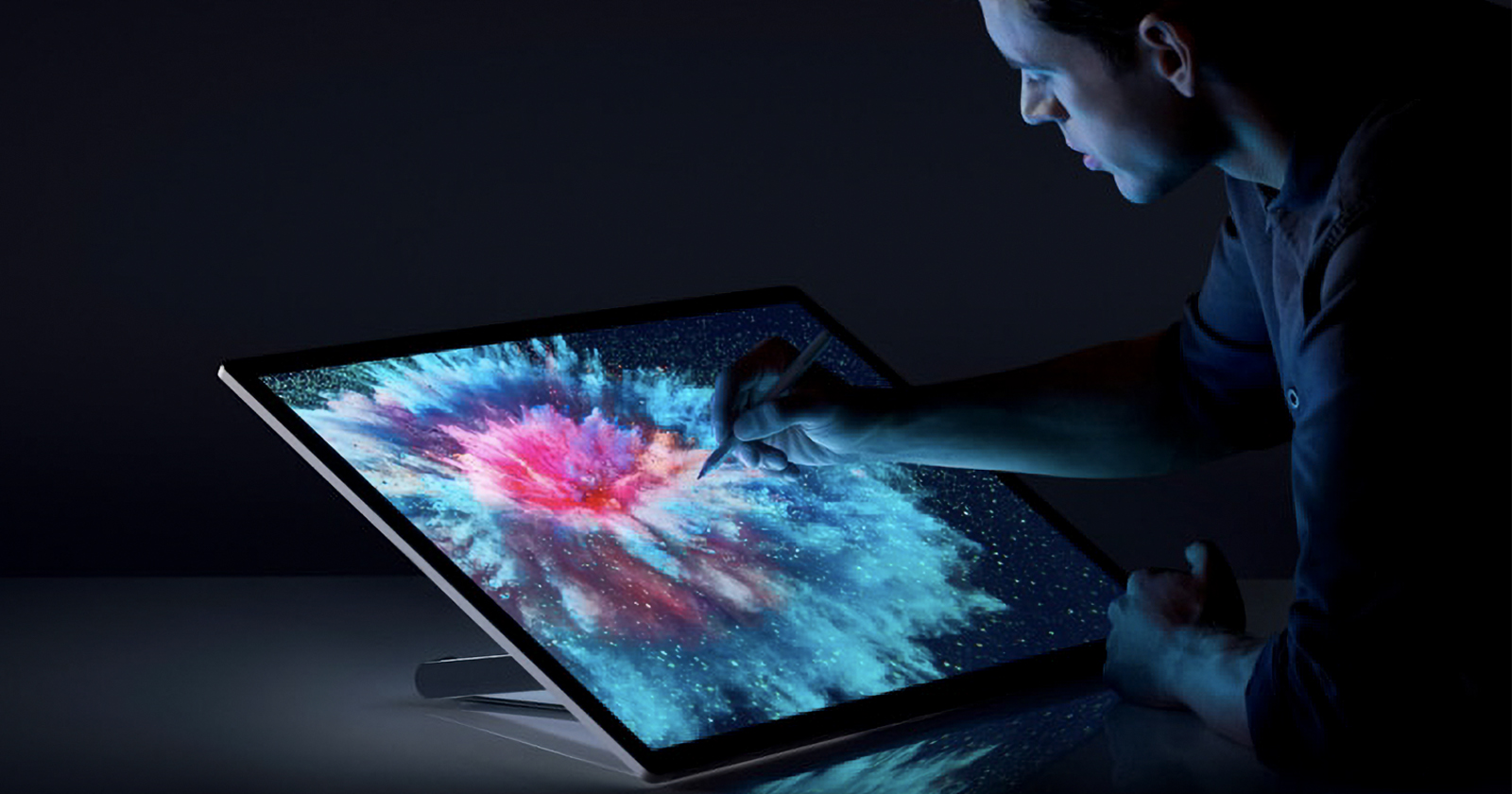 Today Microsoft announced a new Surface Studio — the third in the lineup and first since 2018 — and while it’s great to see the company continuing this product line, creative professionals are still waiting for the powerhouse Apple-killer we were promised in 2016.

Microsoft can still deliver on that promise. There is still time.

In fact, one could argue that the timing has never been more perfect. Apple doesn’t seem as though it is interested in making a high-end iMac anymore and is instead leaning on the Mac mini and Mac Studio to fill that gap. I used an iMac for years and many photographers I know did the same, some even upgraded to the short-lived iMac Pro when it was available. The idea of a powerful, all-in-one, creative workstation still has legs, but no one is delivering that need right now.

Microsoft, you can. In fact, no one is better suited to doing so than you are right now. I imagine a Surface Studio that is powered by a latest generation Intel chip and dedicated GPU that would excel at the tasks we as creatives need it to.

I know the chassis of the current Studio design is very small, so the idea of being able to fit all the pieces of a full, modern, high-end desktop GPU and CPU in there is unlikely, but no one is saying you have to keep the size of the computer the same. All we as creatives are going to be looking at is that display. Quadruple the height of the computer portion, or make it longer and stick out the back more. Whatever it takes to get the power and cooling necessary to function in there, make those choices. We’re going to be so busy looking at that display we won’t care what is happening behind it.

When the original Surface Studio was first shown eight years ago, everyone was wow’d by the concept and usability of the giant tablet computer. Those elements remain strong in the third iteration of the desktop computer, but the same issues are present now that were present back then: it lacks the horsepower to be popular among photographers, designers, and video editors. But that can change, and we will buy it if you give it to us.

I fully understand that the Surface Studio 2+, which is notably not called the Surface Studio 3, is not designed to compete at the high end where photographers need it to right now. Based on how Microsoft describes it and is marketing it, it’s a bit of a stopgap product that is more aimed at work from home than it is at pro-level creativity. But I’m encouraged that Microsoft is doing something with the line in 2022 even if it’s not where I was hoping quite yet.

I am encouraged enough to believe Microsoft isn’t done iterating on this product yet. So I urge you: Microsoft, make the Surface Studio 3 the perfect melding of power and form that it deserves.

This story is part of PetaPixel’s weekly newsletter Clipped Highlights.

What is Clipped Highlights?

Clipped Highlights is a free, curated, weekly newsletter that will be sent out every Wednesday morning and will focus on a few of the most important stories of the previous week and explain why they deserve your attention. This newsletter is different from our daily news brief in that it provides unique insights that can only be found in Clipped Highlights.

In addition to unique takes on the biggest stories in photography, art, and technology, Clipped Highlights will also serve to feature at least one photo series or art project that we think is worth your time to check out. So often in the technology and imaging space we focus on the how and not the what. We think that it’s just as important, if not more so, to look at the art created by photographers around the world as it is to celebrate the new technologies that makes that artwork possible.

If this kind of content sounds like something you’re interested in, we encourage you to subscribe to the free Clipped Highlights newsletter today. You can read this week’s edition right here, no subscription necessary, to make sure it’s something you want in your inbox.

We’ll also make sure to share each edition of Clipped Highlights here on PetaPixel so if you aren’t a fan of email, you won’t be forced to miss out on the weekly newsletter.