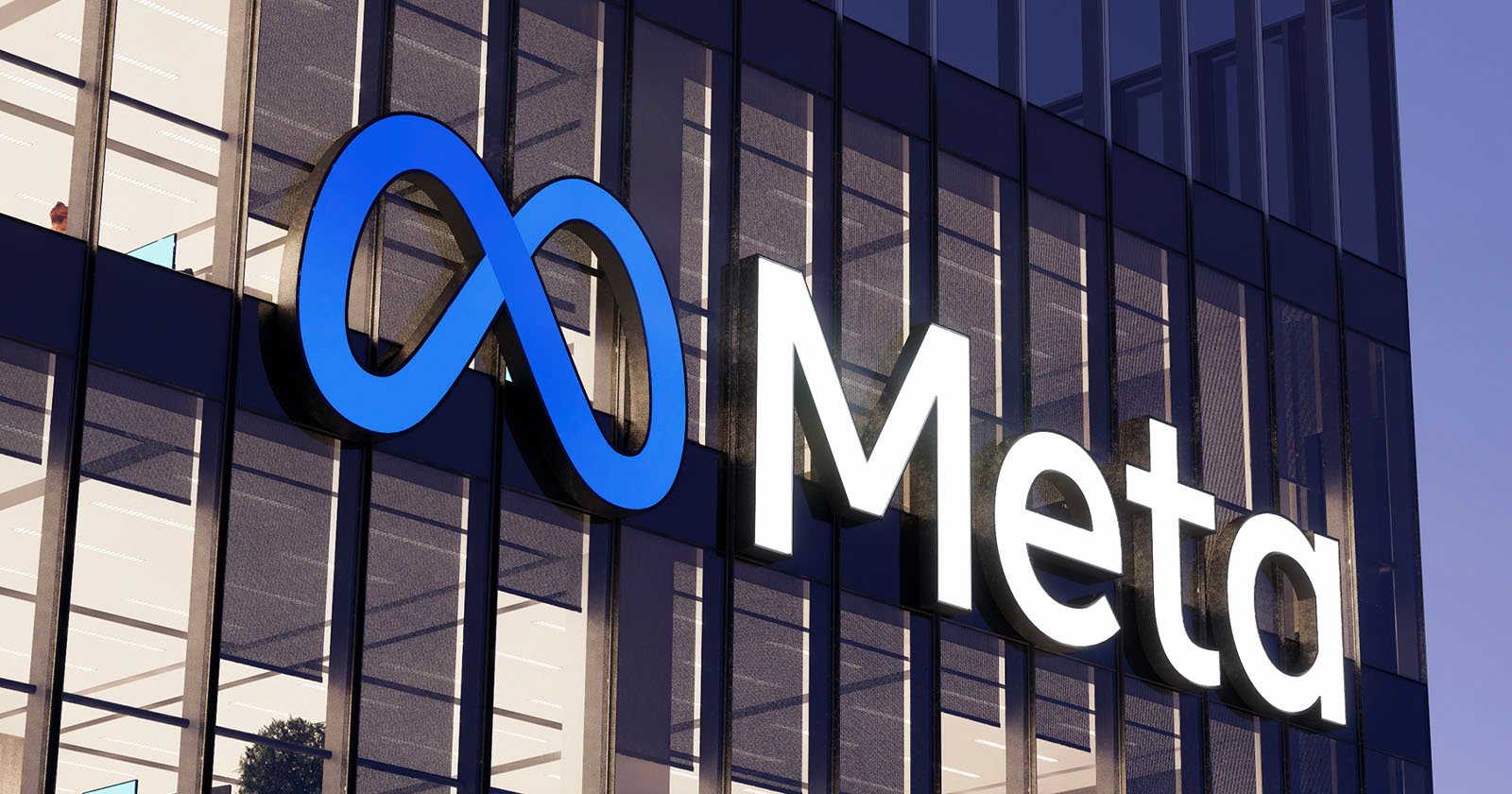 Meta is adding more paid features to Facebook, Instagram, and WhatsApp in a bid to recoup declining advertising revenue.

The Verge reports that Meta is setting up a new division called “New Monetization Experiences” that will be solely focused on paid features for the company’s three apps, which boast almost seven billion users in total.

According to an internal memo that was sent to employees last week, the new group, will be led by Pratiti Raychoudhury, who was previously Meta’s head of research. It will be the company’s first serious foray into building paid features across its main social apps.

This latest move by Meta comes following the first-ever drop in revenue for the second quarter of 2022, marking the end of the tech giant’s decade-long streak of nonstop revenue growth.

The company’s revenue from advertising has been severely affected by Apple’s new tracking restrictions in iOS apps, as well as a decline in digital ad spend. Paid features could help Meta find new sources of non-advertising revenue.

In an interview with The Verge, Meta’s VP of monetization, John Hegeman, says the company is still committed to growing its advertising business, and that it has no plans to enable users to pay to turn off ads in its apps.

Although he declined to expand on the nature of the paid features being considered, Hegeman tells The Verge, “I think we do see opportunities to build new types of products, features, and experiences that people would be willing to pay for and be excited to pay for.”

However, Hegeman did note that Meta had been surveying how their competitors had recently launched paid features on their platform. Twitter rolled out a monthly subscription service called Twitter Blue last year, while Snapchat launched its own paid subscription plan called Snapchat+ in June.

“We’re obviously paying attention to what’s going on in the industry,” Hegeman tells The Verge. And I believe there are many companies who have done interesting work in this area that we can hopefully learn from. .”

Currently Meta’s revenues come almost exclusively from advertising. The company is now offering paid services on its app. Earlier this year, Instagram revealed that creators will be able to lock their photos and Reels behind a paywall for subscribers using the “subscriptions” feature.