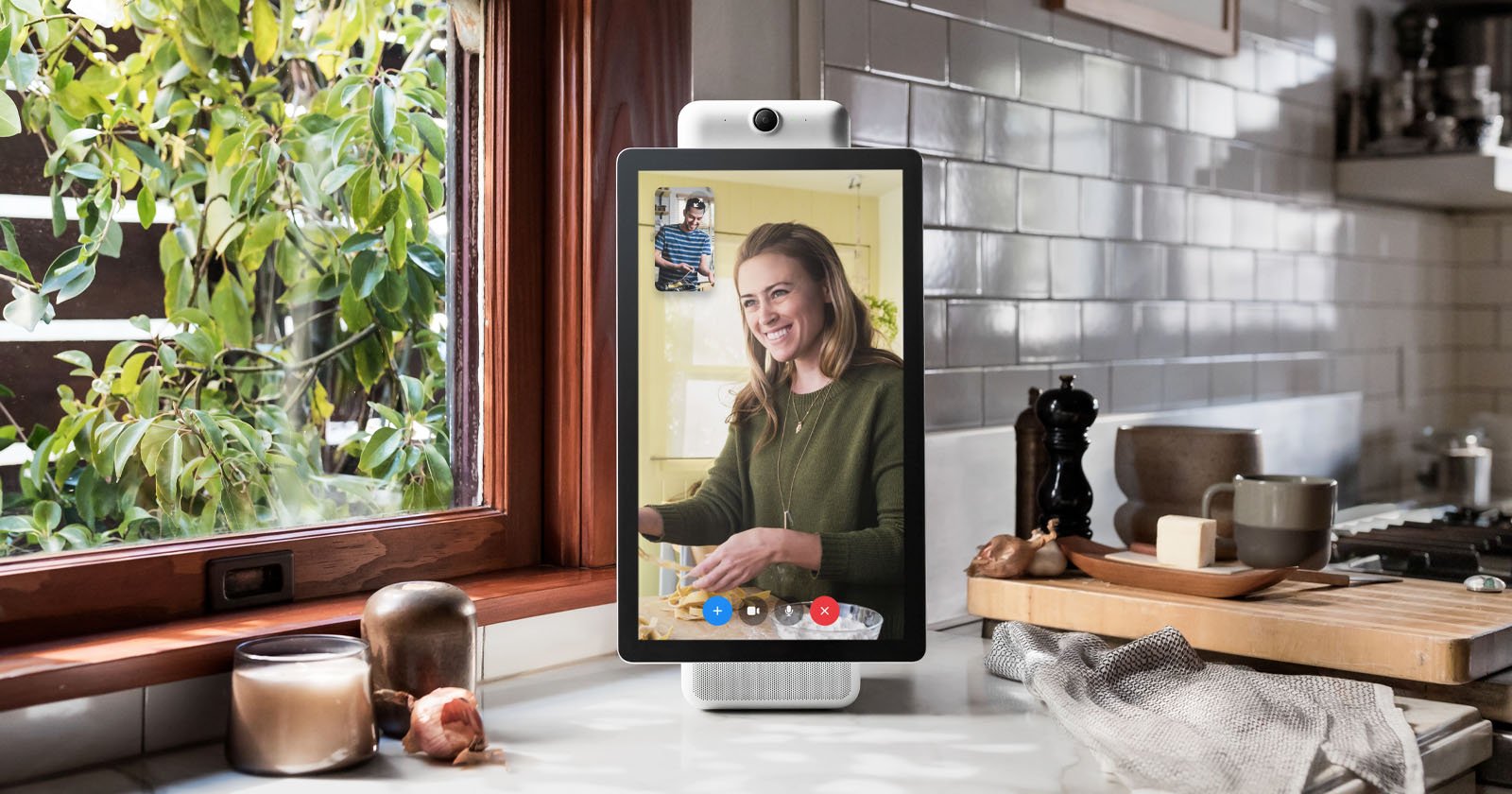 Meta appears to be pulling back its consumer camera products as Reality Labs continues to lose billions.

Bloomberg reports that Meta has stopped developing its camera-equipped smartwatch — codenamed “Milan” — that was supposed to be launched to the consumer market in spring of 2023. It was clearly hampered by technical issues that put it on the cutting block. Meta is trying to reduce costs which have spiraled into billions.

According to Bloomberg, the watch had been in development for at least the last two years and featured two cameras: one below the display and another that sat against the wearer’s wrist. That second camera was larger and the idea was that a user would remove the watch to quickly take pictures. The issue with that camera’s placement was that it was causing issues with a sensor that Meta wanted to include that allowed it to be used as a controller for other devices or in the metaverse. The project was cancelled because the two technologies did not work well together in the small space available for smartwatches.

Meta is also planning to discontinue its Portal devices for consumers and reposition them as a business product. According to The Information and Variety, the video chat devices that were first introduced in 2018 will no longer be available to general consumers once the current stock is sold. Although the company plans to continue providing long-term support to current customers, it is focusing on the Portal’s use as a business videoconferencing device. 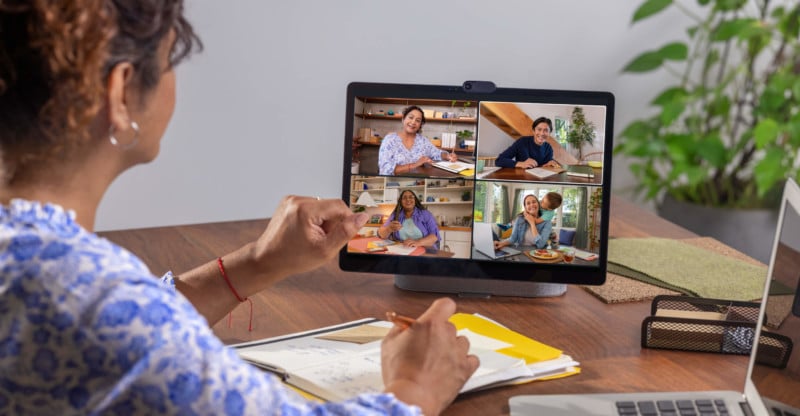 Moving to the business space can be another cost-cutting move, since the enterprise area is much more valuable than the individual devices and Meta may have to produce less.

In a third shift, Meta has reportedly decided not to sell the first version of its augmented reality (AR) glasses, codenamed Orion, to general consumers. The Verge reports that instead, the company plans to only distribute them to developers who are working on software experiences for the device. These glasses are in production for three years. Instead, Meta plans to offer a lower priced version of the glasses as soon as possible.

Meta’s Reality Labs has sustained heavy losses for the last couple of years. In February, it was revealed that the virtual reality and metaverse-focused division lost $10. 2 billion dollars in 2021, following a loss of $6. 6 billion the previous year. This strategy shift and cost cutting move are likely to be in response the shareholder pressure placed on Meta CEO Mark Zuckerberg. They have raised concerns about his plans to transform the company into one focused on the metaverse.