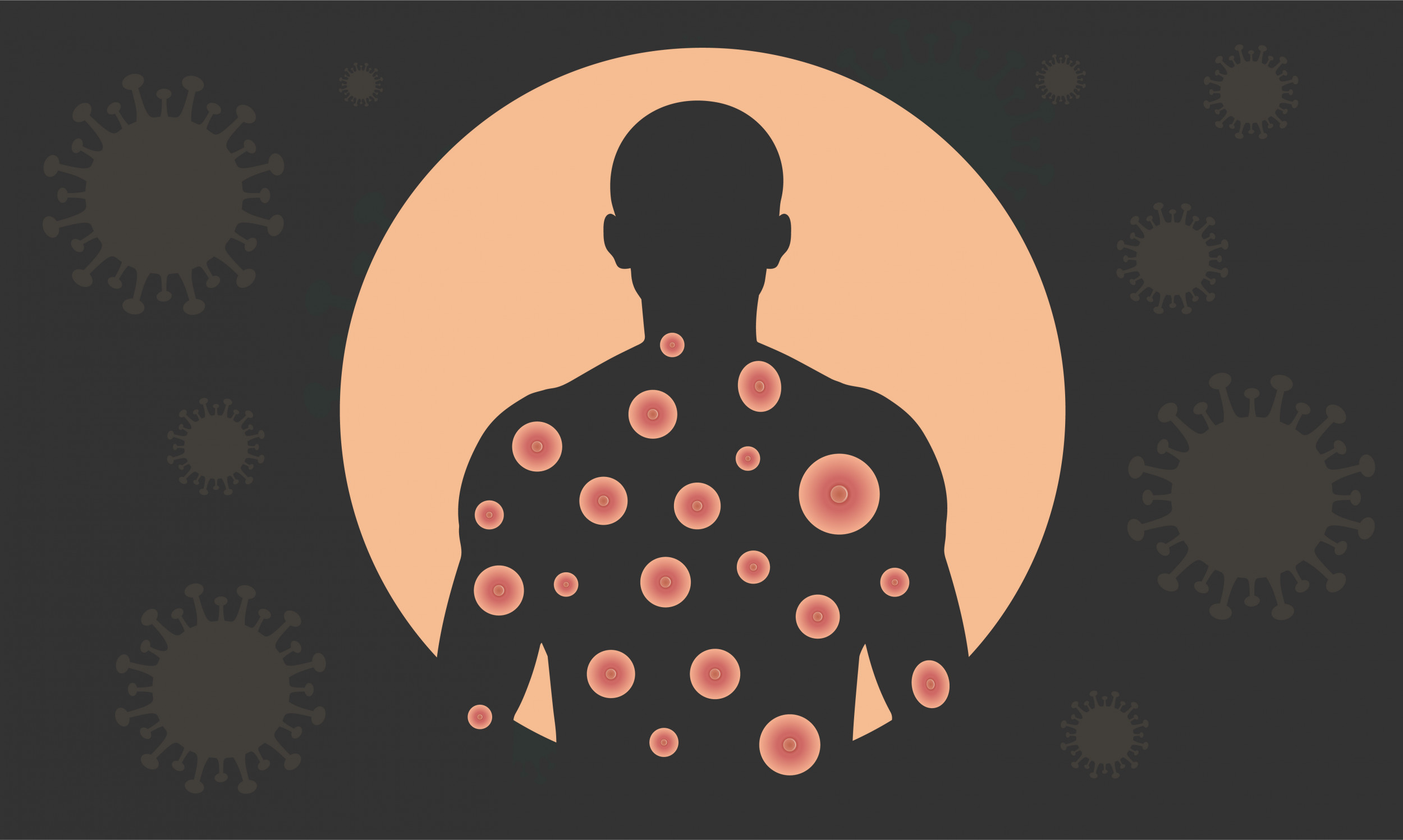 Two monkeypox patients who died in Spain after developing brain swelling did not have compromised immune systems or chronic illnesses according to a report by the country’s Ministry of Health.

Two monkeypox-related deaths were reported from Spain on July 29 and 30, marking what were reported to be the first monkeypox deaths in Europe in the current outbreak.

As of August 2 there had been a total of 25,391 confirmed monkeypox cases around the world according to the U.S. Centers for Disease Control and Prevention, with very few deaths outside of Africa where the disease is endemic.

Up to now there have been at least four monkeypox-related deaths outside of Africa: Two in Spain, one in Brazil, and one in India.

In a report to the World Health Organization (WHO), Dr. Isabel Jado, director of Spain’s National Center for Microbiology, outlined details of the two deaths that had occurred in the country, including that they developed encephalitis–a swelling of the brain.

Encephalitis can be fatal when swelling of the brain causes increased pressure on parts of the brain responsible for vital functions like breathing and circulation, such as the brainstem. These functions may cease if they are subject to too much pressure.

The men who died were aged 44 and 31. The deaths occurred in Valencia and Andalusia, which are two of the of the five most-affected regions of Spain in terms of monkeypox cases. Newsweek has contact Spain’s Ministry of Health for comment

In the report, Jado states that neither man had associated risk factors. They were not immunocompromised and had no other chronic diseases. The patients also did not have an epidemiological link to one another.

It is unclear how significant their apparent good health is.

According to Reuters, the Brazilian health ministry stated that the deceased had suffered from lymphoma, a weak immune system, and other conditions which “aggravated” his situation.

It is unclear whether the person who died in India had any underlying health conditions. Before he was admitted for fatigue and encephalitis, he had traveled to Kerala from the United Arab Emirates .

Identifying underlying health conditions associated with disease severity can be important for doctors who want to notify at-risk people. For example, during the COVID epidemic, doctors discovered that certain people are more at risk for severe illness than those with other conditions. This includes Down’s syndrome and certain cancers, as well as severe liver diseases.

How often is monkeypox fatal?

It is possible for monkeypox to kill people, and the Central African clade of the virus has been reported to have a case fatality rate as high as 10 percent. This isn’t the same monkeypox virus currently spreading worldwide. The latest outbreak is thought to involve the West African clade, which was said to have a case fatality ratio of 1 percent or less prior to this outbreak.

Monkeypox is a disease discovered in research monkeys in 1958 that causes a body rash as well as other symptoms in people who catch it.

This year’s outbreak is unprecedented. Prior to 2022, almost all cases of monkeypox were limited to Africa and cases that occurred elsewhere were usually linked to travel.

Now, the disease is spreading widely in Western countries and beyond in people that do not have known travel links to endemic countries.

Monkeypox was declared a global health emergency by the WHO on July 23 and several U.S. states have also declared an emergency.

In Spain, Roger Paredes, head of infectious diseases at the Germans Trias (Can Ruti) hospital in Badalona, told La Vanguardia newspaper that “it is difficult to find the balance between not generating panic and not detracting from the importance that the infection may have.”

However, he said that, statistically, as case numbers grow more deaths are likely.

The post Men Who Died From Monkeypox Brain Swelling Were Healthy Before Virus Hit appeared first on Newsweek.

This AI Camera Protects Your Privacy by Only Recording Specific Targets