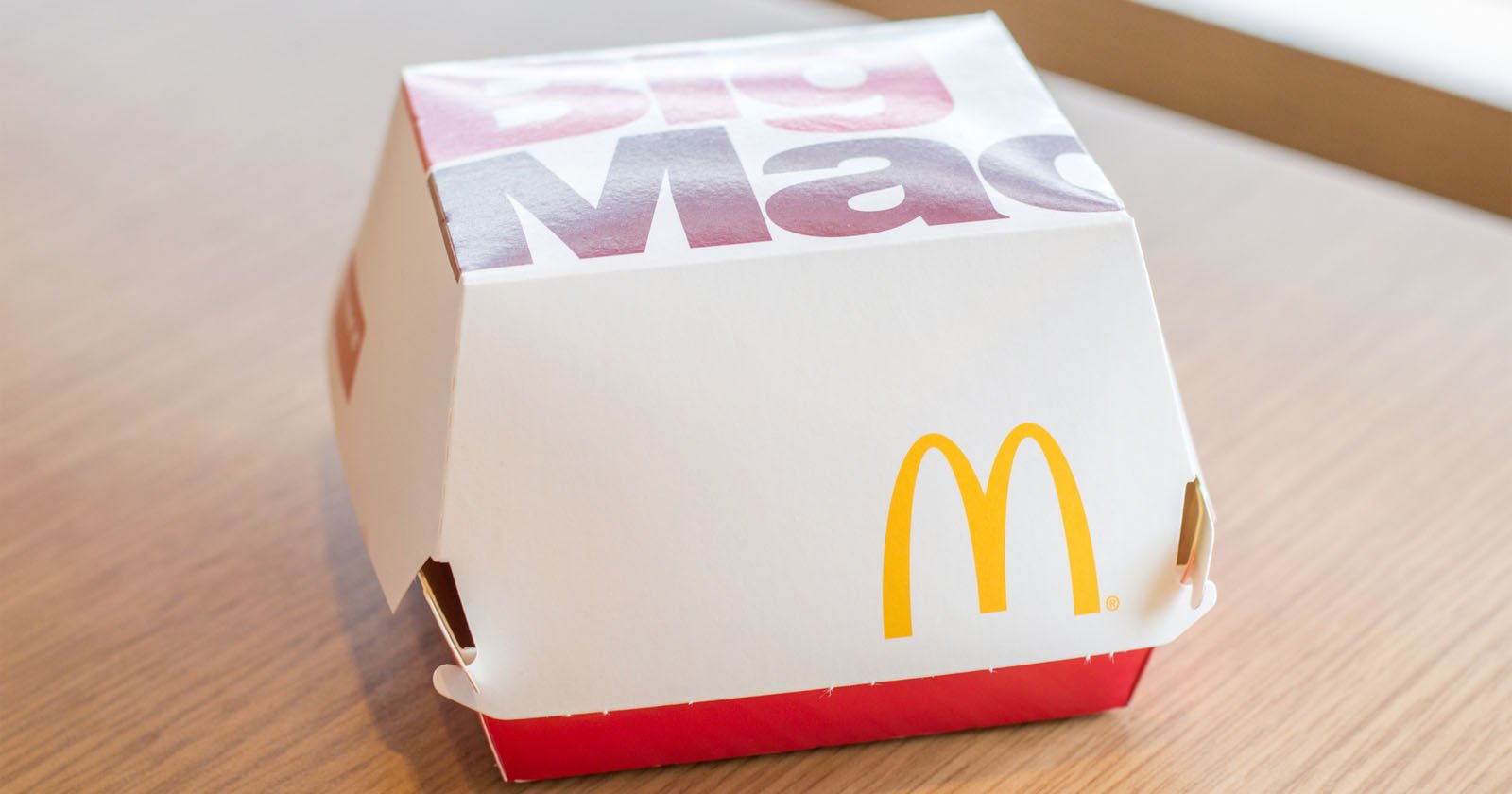 McDonald’s and Wendy’s are being sued by a New York man who claims that advertisements for their burgers look much bigger than they actually are.

The proposed class-action lawsuit says that the marketing photos make the burgers look at least 15% larger than they are when you buy them from the restaurants.

Justin Chimienti was disappointed after buying a Big Mac from McDonald’s and the Bourbon Bacon Cheeseburger he bought from Wendy’s. They were smaller and less juicy than advertised.

This is my Jr Bacon Cheeseburger from @Wendys

What you see is the entire sandwich pic.twitter.com/UJss66nAx7

Chimienti filed the lawsuit on Tuesday for $50 million on behalf of himself and other customers, accusing the fast-food chains of defrauding their clientele via their advertising, the BBC reports .

Brooklyn Federal Court will hear the case. Chimienti’s attorneys are the same ones that represented a group customers who were unhappy with Burger King’s advertisements in another case.

Chimienti alleges that Wendy’s and McDonald’s advertise beef patties as undercooked to increase their size. The complaint argues that meat shrinks 25% when cooked.

The suit provides evidence courtesy of a Wendy’s photographer who spoke in a 2014 Money Talks News interview where she says that she prefers using undercooked patties because fully-cooked burgers look “less appetizing.”

The suit compiles complaints about the food products from social media and also links to YouTube reviews. Adaryl Fisher Review’s video is provided as evidence where the vlogger says, “this is worth a dollar, this is not no five-dollar burger.”

The suit alleges that Wendy’s and McDonald’s are “unfairly diverting millions of dollars in sales that would have gone to competitors” because of their deceptive ads.

$10 bourbon bacon cheeseburger meal where the burger isn’t even as thick as nugget sauce. @Wendys Where’s the beef? pic.twitter.com/msjWlYJgOi

Cases such as this one have proliferated in recent years, but the issue has grown in relevance after consumers nearly everywhere are facing record-high inflation.

In 2010, the United Kingdom upheld a complainant’s case that the chain’s chicken sandwiches were much smaller than advertised. However, it’s unusual to see a case such as this one in the United States, where many advertising disputes are between competitors and resolved quietly through an industry body.