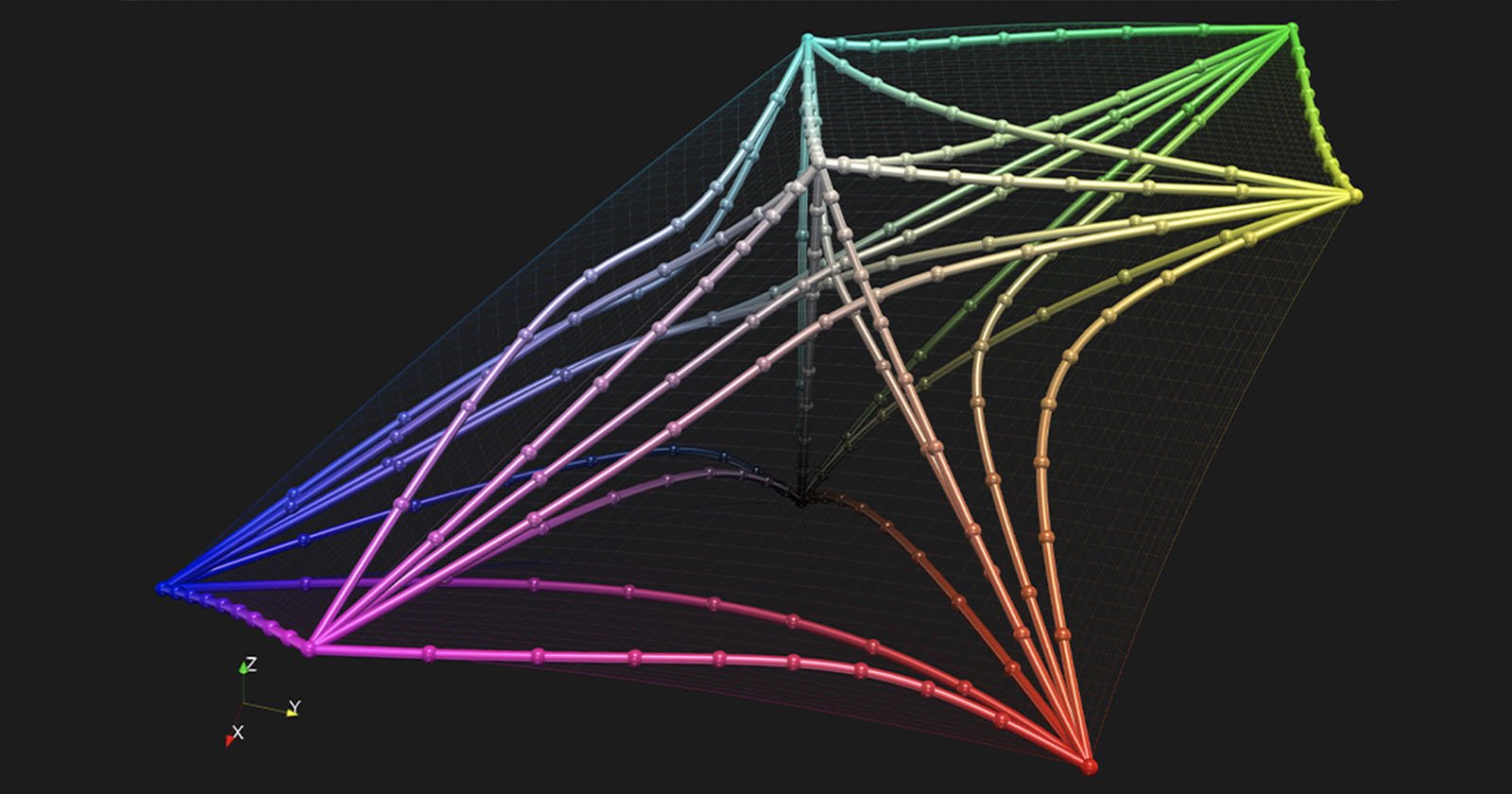 A new study has corrected the work of Erwin Schrodinger after an error was found in the famed physicist’s 3D math that describes how eyes distinguish one color from another.

A research team at Los Alamos National Laboratory has produced a paper that shows that the longheld “current mathematical model of how the eye perceives color differences is incorrect.”

The new mathematical representation has found that the line segments representing the distance between widely separated colors do not add up correctly with human color perception when using the previously accepted geometry.

The new finding could be used to produce more vivid monitors, screens and printed material as well as textiles.

” Our research has shown that the existing mathematical model of the way the eye perceives colors is flawed,” Roxana Bujack, who is a computer scientist and has a mathematics background. She creates scientific visualizations.

This model was proposed by Bernhard Riemann, and Erwin Schrodinger (all giants in math and physics) developed it. She tells the laboratory’s website .

However, it was unexpected that the long-standing application of Riemannian geometries, which can generalize straight lines to curved surfaces in a way that works, did not work.

Models that use Riemannian geometry plot red, green, and blue in the 3D space because these colors are most strongly registered by a human’s retina and are also used on RGB computer screens.

Bujack and colleagues found that Riemannian geometric underestimates the perceived size of color variations. Because people see a large difference in color as less than the total of small variations in colors that are between widely different shades. And Riemannian geometry cannot account for this effect.

We didn’t anticipate this and don’t yet know the geometry of this new space.” Bujack says.

” We don’t know if it is possible to see the world as normal, but we can think about it with an additional dampening function or weighing function. This pulls distances in and makes them shorter. But we can’t prove it yet.”