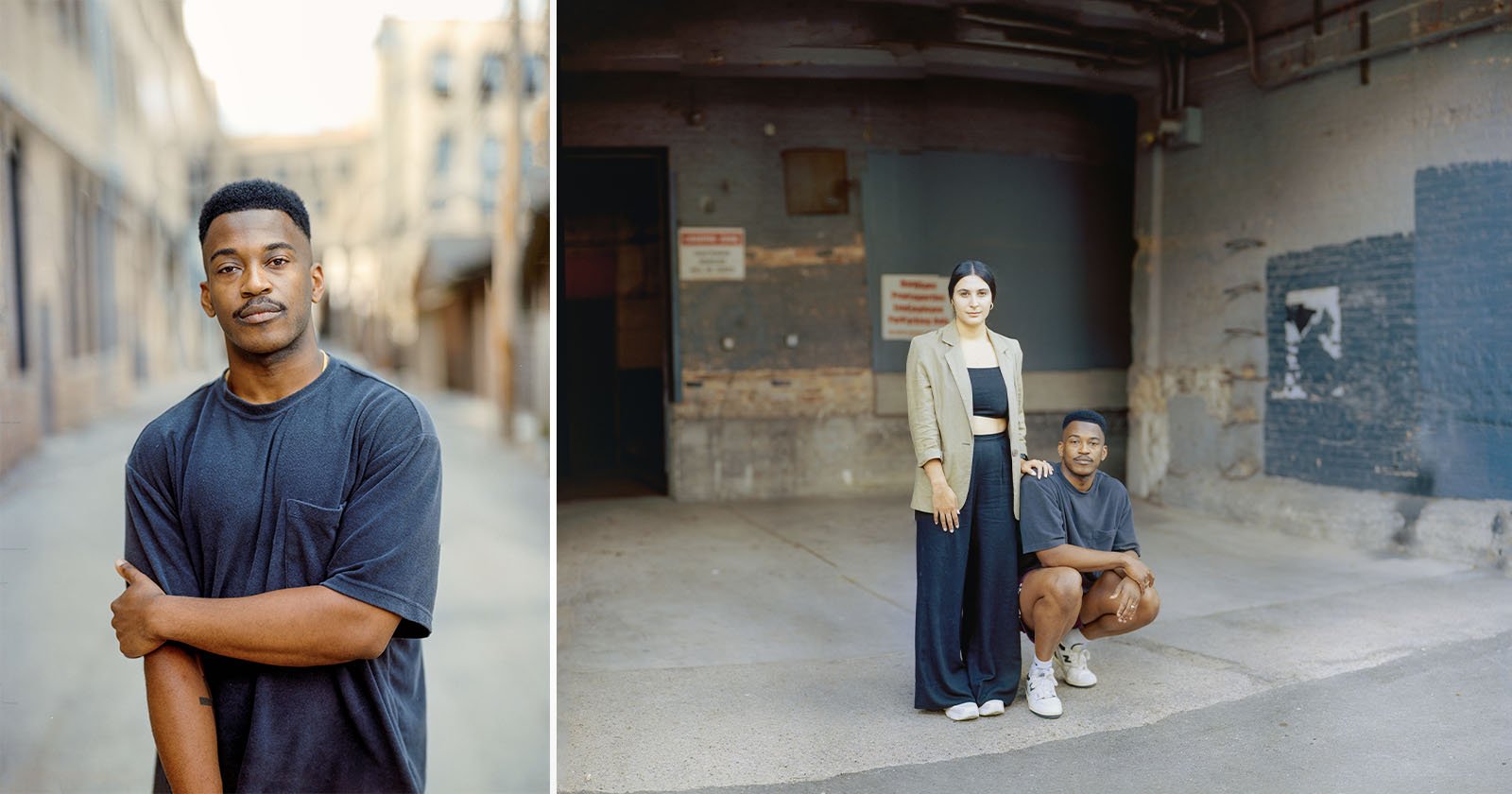 Most portrait photographers are familiar with the Brenizer Method for creating massive “bokehramas,” but photographer Steven Schultz takes things a step further by using an entire roll of 120 film to create a single portrait.

For those who may not be familiar, the Brenizer Method is a photo stacking and panorama process which involves capturing multiple images and stitching them together to create a shallow depth of field in tandem with a wide angle of view. This method requires shots with longer focal lengths to make the background and subject more distinct.

In this lighthearted six-minute video, Schultz and his friends up the ante on previous film Brenizer Method photos and use a Mamiya 645AFD Camera with a 150mm f/3. 5 (90mm equivalent on a full-frame) to attempt to capture a Brenizer portrait using an entire roll of film to create a single portrait.

Shultz and his friends say that the largest number of frames they have typically used in the past has been six for portraits and up to nine for landscape photographs, explaining that they have never attempted anything like this before and felt they had a 50/50 chance of success. The good news is, other than the batteries running out on the first attempt and selecting a somewhat “too busy” background, the end results were a success.

After deciding to call the first image a “burn” because of the battery failure, they moved on to attempt a few more full roll portraits. Shultz sees this as a learning opportunity. That said, the final images are still impressive even with the slight flaws that are visible in the post-processing.

“I think the depth in the 12 stitch image really accentuates just what I was hoping to achieve by doing this. You really get a sense of the depth when you look at the background in comparison to Joe’s face, everything behind him is just completely obliterated, but when you look at his face most of his face beside his ears are all in focus,” Shultz says.

“If you tried to do something like that with maybe an 85mm f/1. 2, you’d get maybe their eye in focus but even their nose would be a little out of focus and their cheeks would be a little out of focus. You start to get a sense now of what the benefit of doing something like this is where you get to retain all of your subjects face completely in focus and still get the effect of like a totally blown out background.”

Not that you need to actually use 12 to 16 frames to achieve this effect (as proven by the three-shot “misfire” above) but it is a benefit from attempting a method like this for creative work. 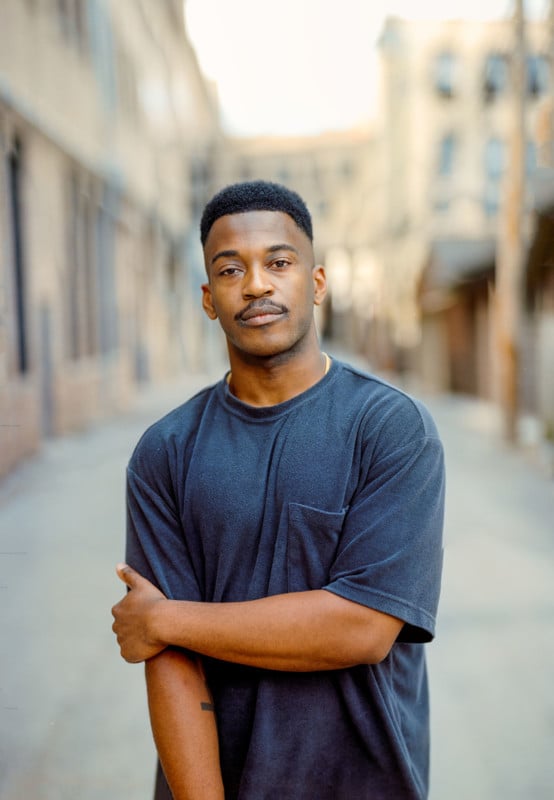 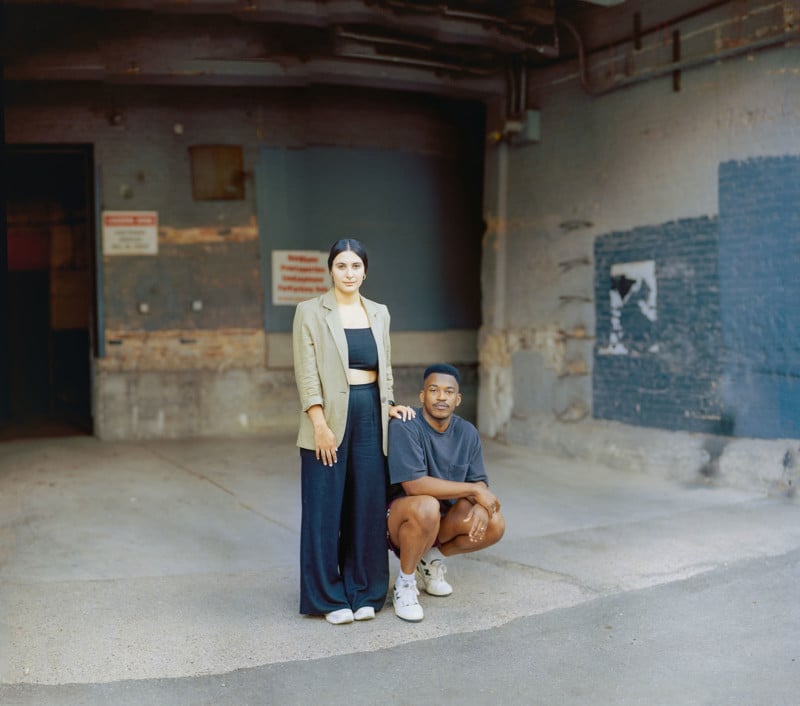