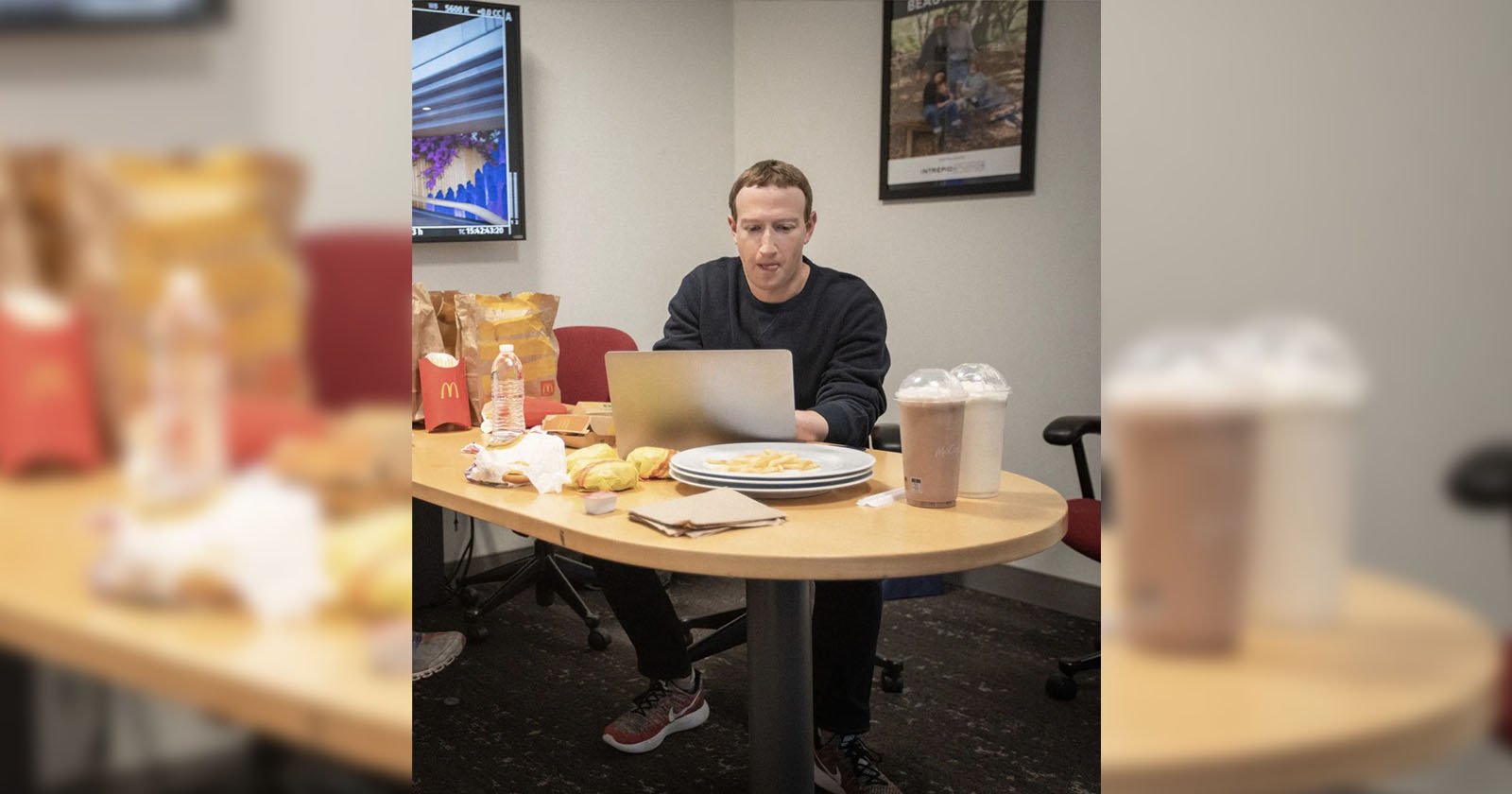 Mark Zuckerberg shared a strange picture in which he was working on his Mac laptop. The photo shows Apple’s logo redrawn, underscoring the rivalry between these tech giants.

People commented below Zuckerberg’s Instagram posting asking “Where is the Apple logo?”

Zuck or a member of his PR staff clearly used the Clone or Healing Brush or another Photoshop tool to separate himself from Apple.

The image denotes a rivalry between two of America’s largest tech companies, a struggle that dates back to 2019 when Apple CEO Tim Cook allegedly ruffled Zuckerberg’s feathers over the Cambridge Analytica scandal, reports 9to5Mac.

Zuckerberg is believed to have asked Cook how he would “handle the fallout” from the scandal. Cook’s response was that the company should “delete any information that it had collected about people outside of its core apps.” This notion was apparently so appalling to Zuck that it set him on a warpath against Apple and Cook.

Since then Zuckerberg has reportedly ordered all Facebook executives to use Android phones and accused Apple of having a “stranglehold” on the iPhone and that it charges “monopoly rents” on the App Store.

A well-documented privacy battle has ensued between the two giants with Cook condemning Facebook’s business model saying the company prioritizes engagement over privacy, leading to “polarization and violence.” When asked how he would have responded to the Cambridge Analytica scandal Cook said “I wouldn’t be in this situation.” 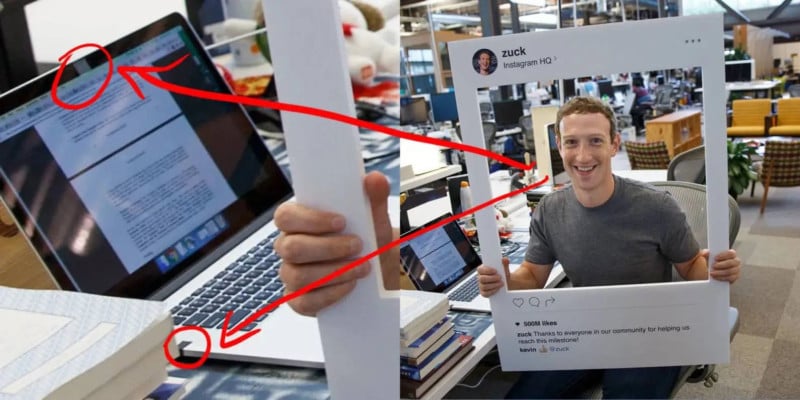 In 2016 Zuckerberg was pictured with his Apple laptop, but notably, his webcam had tape on it to obscure the lens and he had done the same to the computer’s microphone to muffle any who might try to listen in.

Despite having a difficult relationship with his laptop Zuckerberg clearly loves Mac OS and its hardware.