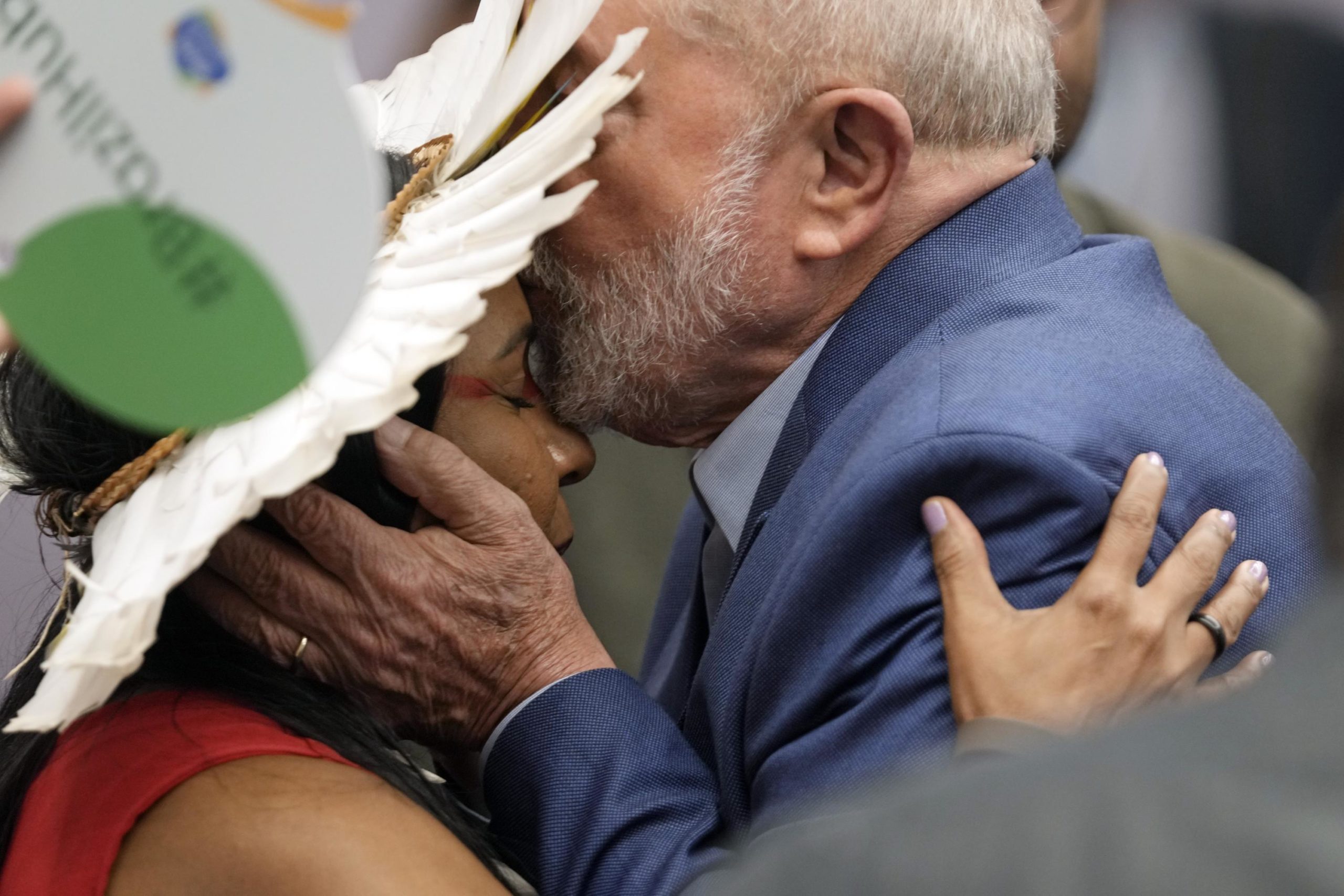 SHARM EL-SHEIKH, Egypt — As international climate talks in the Egyptian desert go into their final days, negotiators are trying to move key countries’ lines in the sand on multiple issues, including compensation for climate disasters, phasing down all fossil fuel use and additional financial help for poor nations.

The final document from the annual U.N. climate gathering, known as COP27, is required to be unanimous. There are at least half a dozen instances where nations are “taking negotiations hostage” by taking hardline, seemingly inflexible stances, said Alden Meyer, a long-time negotiations observer at the think tank E3G.

And poor nations are about to complain publicly about the Egyptian presidency of the gathering and its “inaction” in a press conference early Thursday afternoon.

Spoilers have emerged on multiple fronts, including the U.S., Saudi Arabia and China, resisting reforms called for by developed and developing nations.

On a crucial question of providing financial aid to countries affected by climate-related disasters, also known as “loss of damage” (in negotiators’ parlance), the United States resists any suggestion that such money should be labelled as compensation or reparations for the decades-long emissions of greenhouse gases by industrialized nations.

Yet small island nations are talking about killing any deal if they don’t get cash for the climate disasters they argue were brought on on by rich polluters.

Another big issue is who pays. European countries have backed calls by island nations for a “mosaic” of financial arrangements drawing on public and private sources of money. There are huge differences between negotiators about whether big emitters must pay. Heavy polluters China, India and India argue that they shouldn’t have to contribute since they are considered “developing nations”.

The issue of damage and loss is discussed in the three pots of financial assistance. In past conferences, rich nations agreed to allocate $100 billion per year for poorer countries to develop cleaner energy systems and to adapt to future disasters. However, they have been slow in providing the funds.

Loss and damage is about paying the cost of climate impacts that are already inevitable, such as extreme weather events and rising sea levels. Although the 2015 Paris agreement stated that this issue does not “include or provide a basis to any liability or compensation”, that option is still open in the U.N.’s climate framework, where the annual negotiations are held.

Some insiders say they are worried about not getting any kind of consensus on the issue, but aren’t ready to give up hope.

Meanwhile, a “Lula lovefest” continued in Sharm el-Sheikh, as Brazilian President-elect Luiz Inacio Lula da Silva, who in his past term made great strides in fighting deforestation, grabbed more attention during a session about youth activism and participation in government.

Crowds cheered him, criticizing rich countries and calling for the Amazon to host the climate summit. He is frequently criticized for his inaction on climate change.