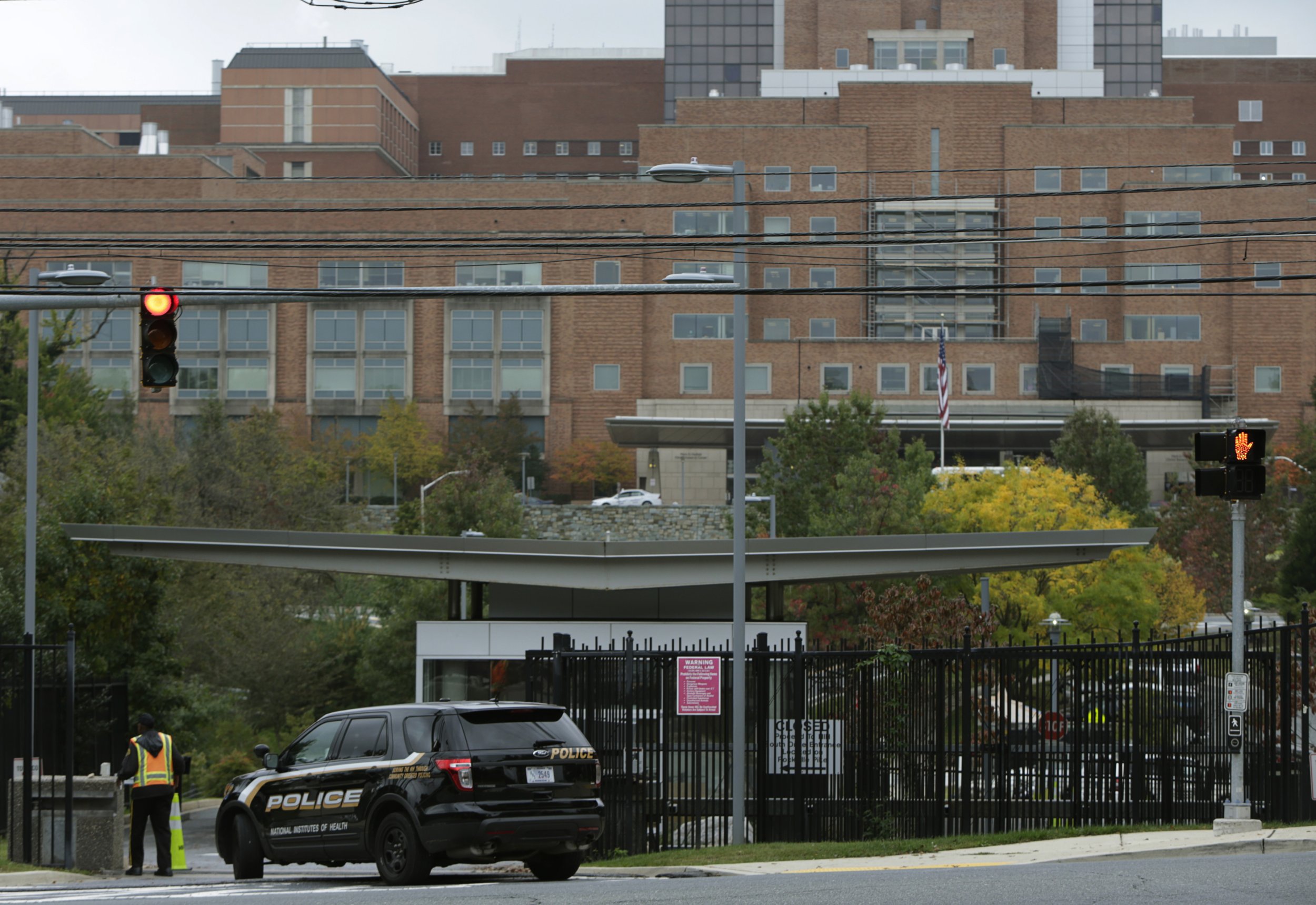 A nationwide National Institutes of Health (NIH) funded study has found widespread and enduring differences in life expectancy of individuals belonging to diverse ethnicities and living in different counties in the U.S.

The findings of the study, published in the journal The Lancet, offered insight into where we live and who we are in connection to health disparities.

Additionally, no improvement was seen in American Indian and Alaska Native populations’ life expectancy. In fact, it decreased in most counties.

According to Perez-Stable, the findings exhibit the many ways in which disparities exist, including race, ethnicity, and geographic region. They also put the spotlight on the differences that exist within local communities.

“This level of detail offers an unprecedented opportunity for researchers and public health leaders to focus on where these differences are the most prominent, and possibly give us a clearer picture on what can be done about it,” Perez-Stable said.

The data also makes one wonder what are better faring places doing to care for their disadvantaged groups, and more importantly, can those efforts be replicated in places that do not have that level of health equity?

To find answers to these questions, the Global Burden of Disease U.S. Health Disparities Collaborators at NIH, in partnership with Institute for Health Metrics and Evaluation (IHME), has produced an extensive database along with an interactive data visualization tool. This database will include information about causes of death and risk factors such as race/ethnicity, education and segregation for some major racial-ethnic communities.

“As a clinician scientist, I have made a personal commitment at NIMHD to foster and encourage data collection with standardized measures, harmonization, and efficient data sharing to help us explore the nuances within all populations and their communities,” Perez-Stable said.

“Without these guiding principles for managing data, inequities remain unseen and unaddressed. Scientists, clinicians, and policymakers can all potentially benefit from this work if we use the data to inform our actions. The director said that it is an opportunity for real change within our NIH-wide efforts to lower health disparities, improve quality of life, and prolong the lives of all people.”