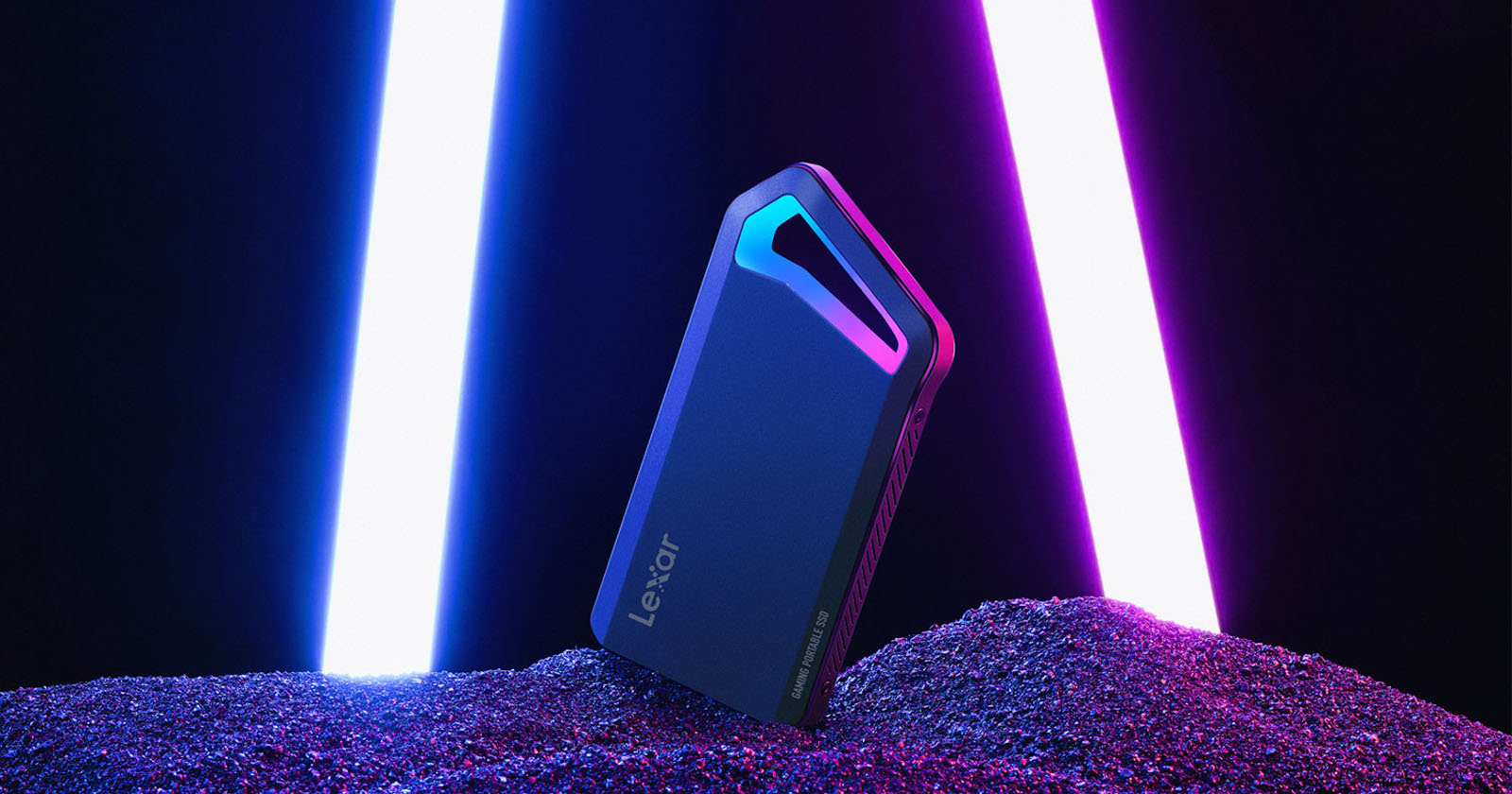 Lexar has announced a new SL660 BLAZE Gaming Portable SSD that features RGB lighting. The compact drive promises up to 2000MB/s read and 1900MB/s write and answers the question: “What if storage was also for gamers?”

Lexar, which was acquired by Chinese manufacturer Longsys in 2017, says the SL660 uses the latest USB 3.2 Gen 2×2 technology to deliver extremely fast read and write speeds of up to 2000MB/s and 1900MB/s. The housing is described as a “premium” aluminum enclosure that has a “sandblasted” finish that Lexar says results in added protection in the form of shock and vibration resistance. 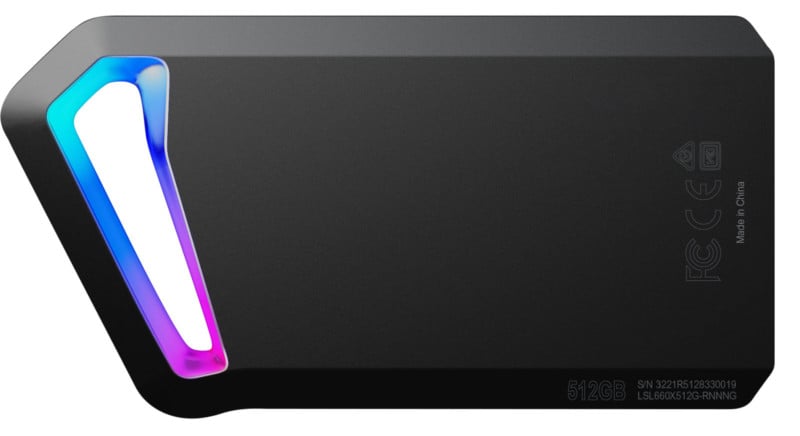 The SL660 BLAZE Gaming Portable SSD features what Lexar describes as advanced security software with 256-bit AES encryption to protect essential files against corruption, loss, and deletion. Users can easily create a password-protected safe that automatically encrypts data and files deleted from the safe are securely erased and can’t be recovered.

The performance looks impressive, but what steals the show are the included RGB lighting. Lexar says its new portable SSD has style, and says the RGB LEDs “create a lively atmosphere making your gameplay or workstation more dynamic by adding a touch of color to your setup.” 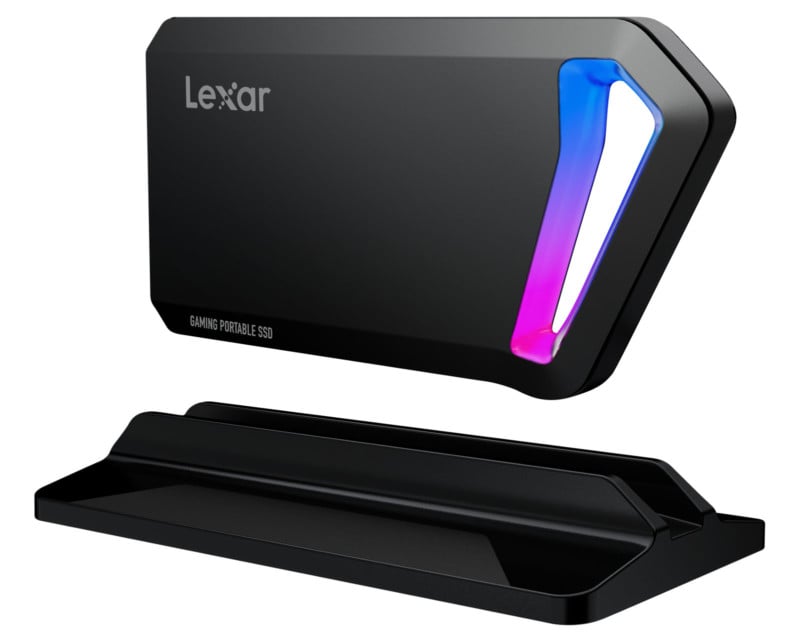 RGB lighting has become somewhat of a cliche among gamers, but many setups don’t actually call for a wide range of spectrums to be displayed at once, but rather will use RGB lighting to create a single color mood or atmosphere in a room. Lexar’s SSD seems to grasp some of that, as the RGB does appeal to the “gamer” aesthetic but doesn’t appear to be adjustable. In all of the company’s marketing materials, the lighting on the SL660 appears static and the company makes no reference to the ability to change the colors in any specific way, which usually requires dedicated software. 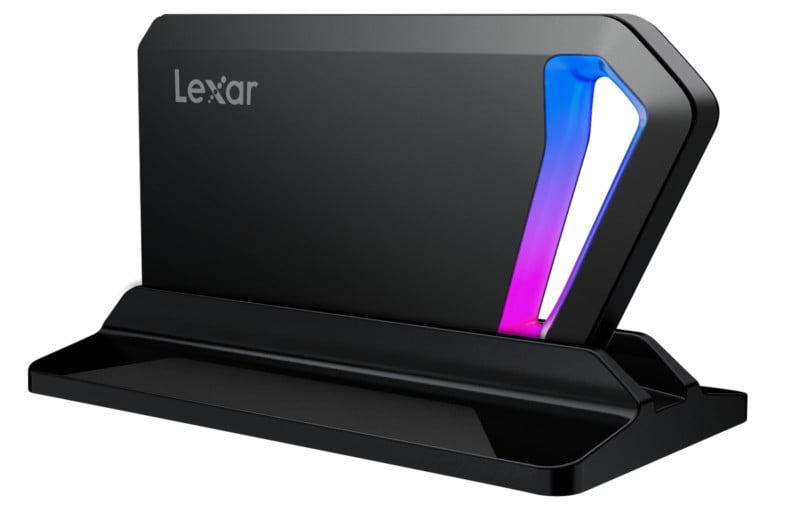 While the RGB might be a bit over the top for some, the promised performance and relatively affordable pricing make it a solid option for photographers and videographers: the 512GB version is available for $130, and the 1TB option for $200, both of which are available from select retailers starting today.