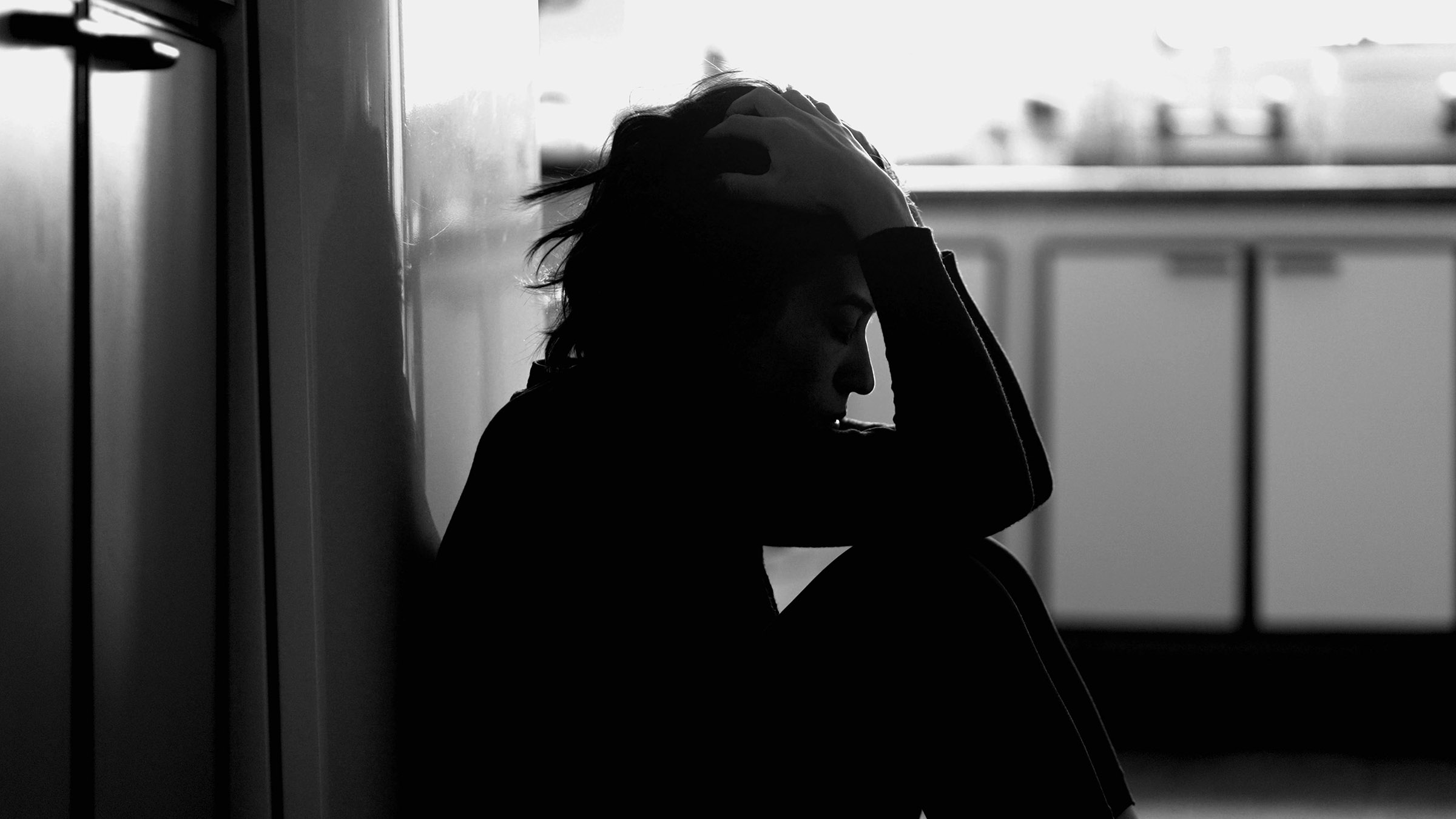 Left-handed individuals only make up 10 percent of the world’s population. Despite that small number, 40 percent of all cases of severe mental illness come from left-handed individuals. Although scientists aren’t sure exactly why certain mental disorders are more likely to manifest in people who are left handed, they suspect it may be due to how their brains work.

Mental illness isn’t something to balk at. Most people suffer from some type of mental illness at one time or another. It is baffling that people who are left handed have a greater chance of developing severe mental illness.

To truly understand why this might happen, we have to look at the differences between a right-handed and a left-handed brain. The brain relies on the process of lateralization which allows our bodies to create “expertise” areas. This facilitates more efficient processing. Some believe that it may increase the likelihood of people with mental illness who are left handed.

There are many reasons why left-handedness can occur in the brain. Things like genes or even environmental stressors can lead to “lefty brains”. Recent research into the genetics important to brain development has shown that certain genes are associated with left-handedness. As a result, those genes may also play some part in why left-handed people experience more severe mental illnesses.

But, as Big Think notes in a report, these theories are not proven, and there could be other reasons behind why left-handed individuals experience higher rates of mental illnesses that are more severe. But, at the moment, it does appear that some of the stressors that can cause left-handedness, such as subtle brain damage or even less brain lateralization, can lead to higher chances of mental disorders.

But that doesn’t mean that being left-handed is bad. In fact, there are a number of benefits that left-handed individuals can count on – such as increased skill at fighting and competing. Some researchers believe that people who are left handed have a greater chance of becoming elite athletes than those with right hands.

Looking for more science news? Scientists recently treated terminal cancer using a modified herpes virus. Plus, a professor rediscovered a “miracle plant” previously believed to have been extinct for over 2,000 years.

The post Left-handed people are more likely to be mentally ill – now we know why appeared first on BGR.