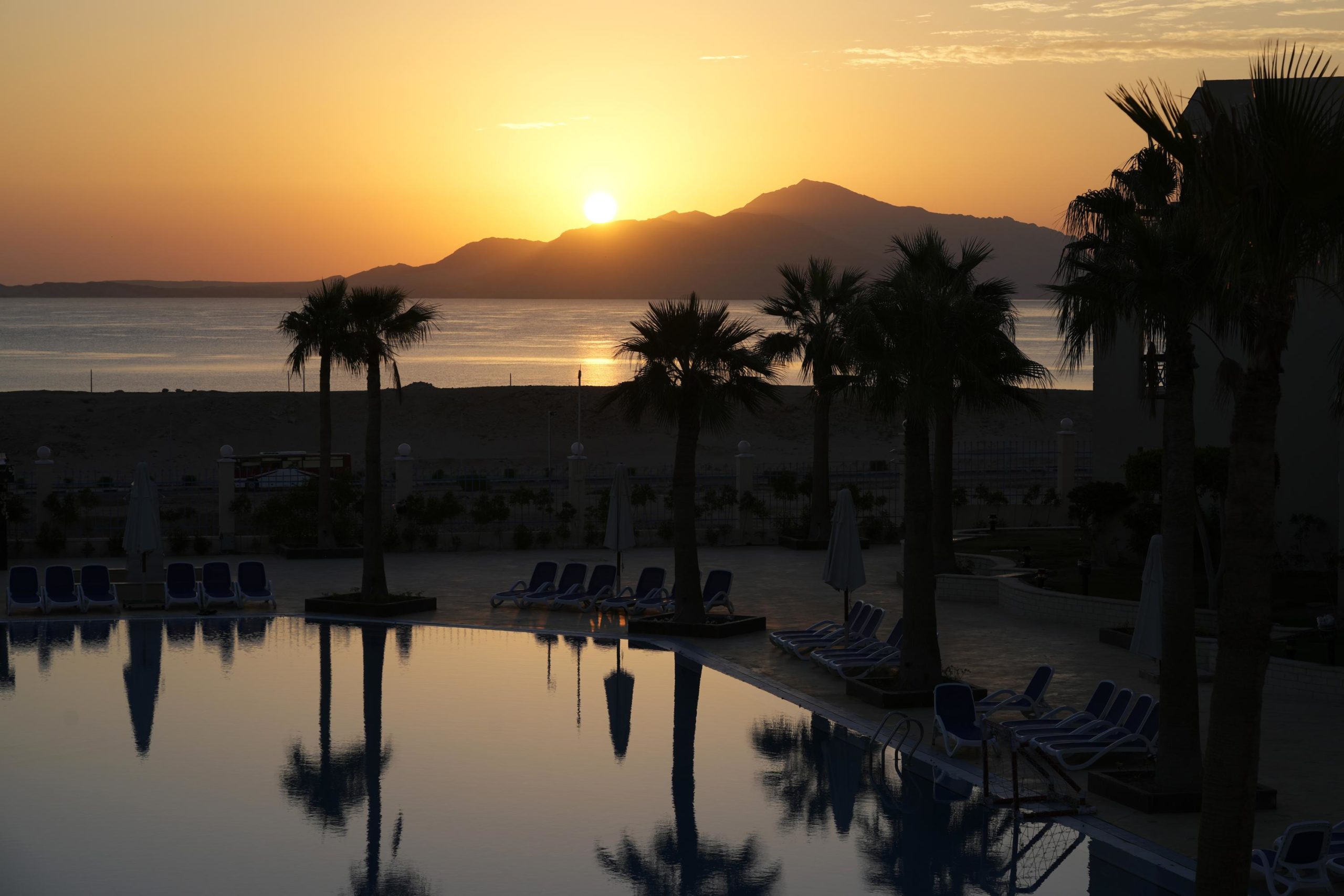 SHARM EL-SHEIKH, Egypt — World leaders are making the case for tougher action to tackle global warming Tuesday, as this year’s international climate talks in Egypt heard growing calls for fossil fuel companies to help pay for the damage they have helped cause to the planet.

United Nations chief Antonio Guterres warned Monday that humanity was on “a highway to climate hell with our foot on the accelerator,” urging countries to “cooperate or perish.”

He and leaders such as Barbados Prime Minister Mia Mottley said it was time to make fossil fuel companies contribute to funds which would provide vulnerable countries with financial aid for the climate-related losses they are suffering.

The idea of a windfall tax on carbon profits has gained traction in recent months amid sky-high earnings for oil and gas majors even as consumers struggle to pay the cost of heating their homes and filling their cars.

The U.S. mid-term elections were hanging over the talks Tuesday, with many environmental campaigners worried that defeat for the Democrats could make it harder for President Joe Biden to pursue his ambitious climate agenda.