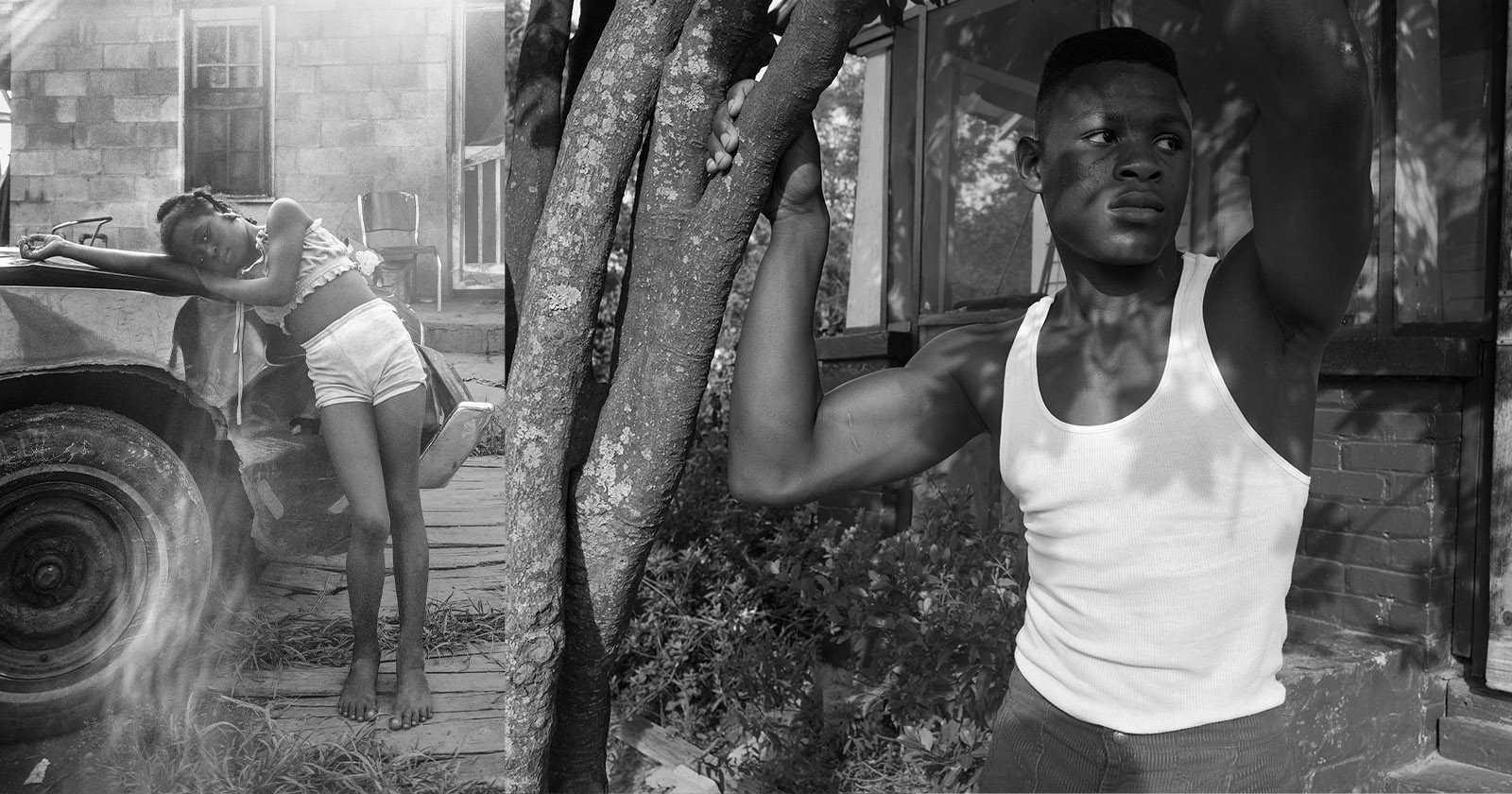 Baldwin Lee toured the Deep South throughout the 1980s where he captured Black Americans on a 4×5 large format camera.

A new book has put together a selection from the roughly 10,000 photographs Lee captured while visiting largely impoverished areas in states like Louisiana, Mississippi, and Alabama. 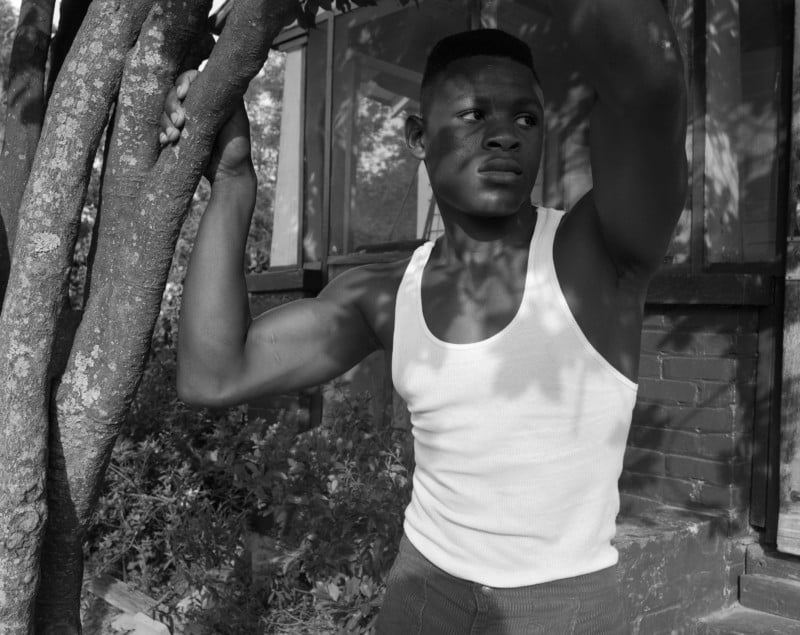 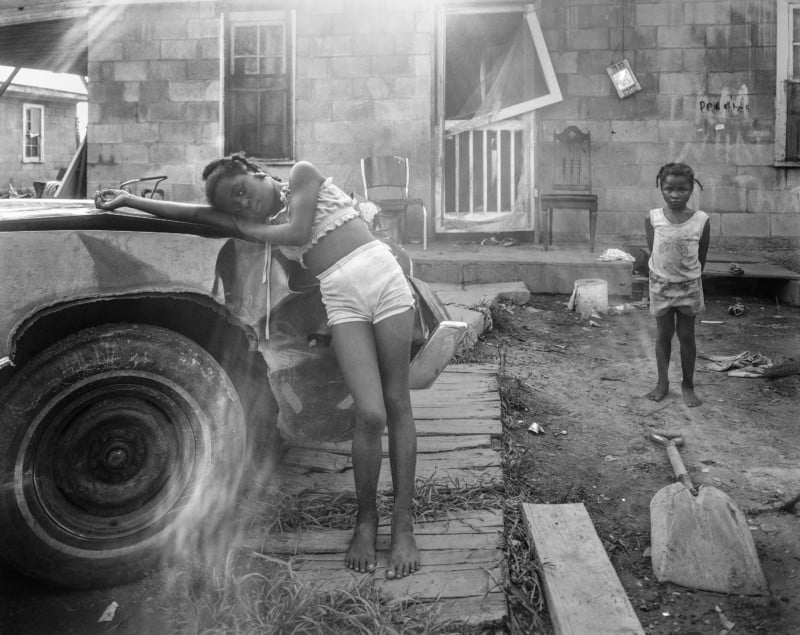 In 1982, just after Lee had become an art professor at the University of Tennessee he covered 2,000 miles of the Deep South over the course of 10 days.

After returning from the trip, Lee discovered that the African-American communities with which he was most familiar were his favourite photos. This realization prompted more trips across the southern United States into the late 1980s. 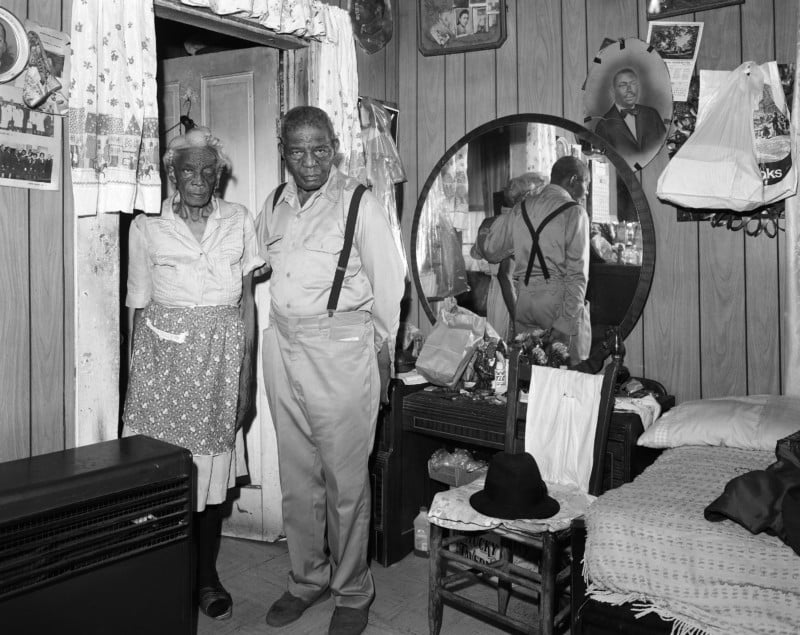 Lee, a first-generation Chinese American, says he received a warm reception from his subjects when he carefully approached them to ask if they would pose for his camera.

“For some reason, people would see me positively. I am not sure if it was my race, gender, physicality, dress, demeanor, or anything else. Jessica Bell Brown, the book’s curator, tells him that if he asked 20 people to grant permission for photographs to be taken in one day, 19 would answer “yes”. 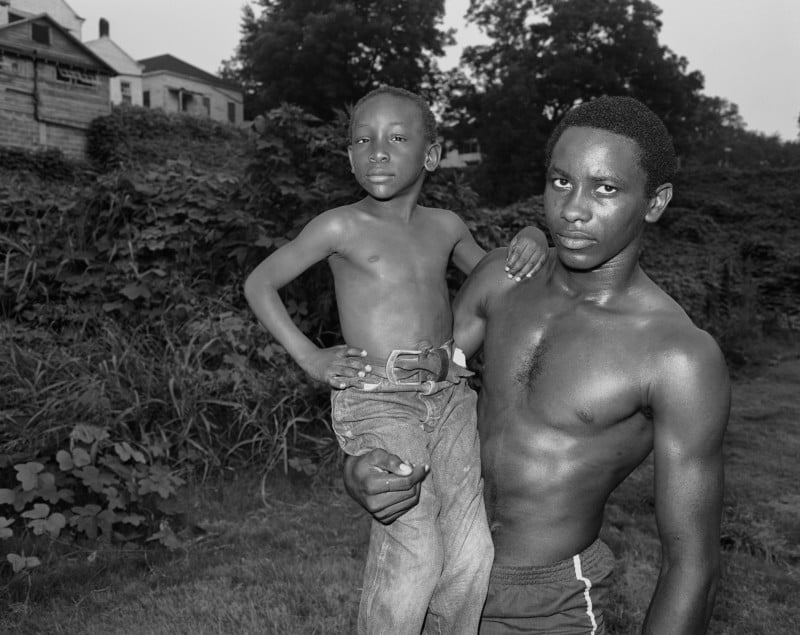 When Lee arrived in a new town, he would seek out the local police station and tell them that he was a tourist with very expensive camera gear interested in taking photographs.

“The officers will usually produce a map and redline areas to be avoided, almost always neighborhoods where there is a concentration of Blacks. The redlined areas are where I go to make photographs,” he told Chrysler Museum of Art. 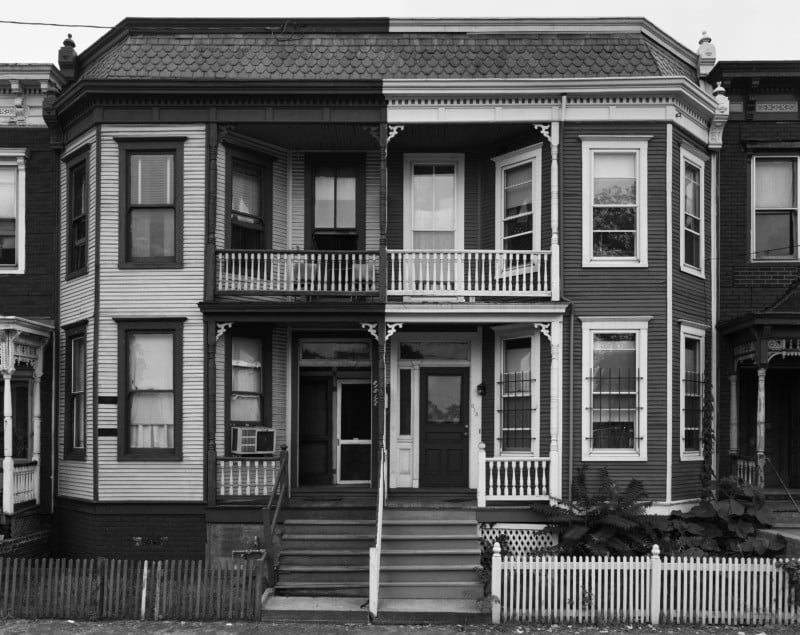 Lee’s photo hero is Walker Evans, who went about documenting people in a similar manner. Lee worked alongside Evans, and the two photographers created frontal images of those who are going through hardships.

Lee’s choice of camera, a tripod-mounted 4×5 camera, meant that he used long exposure times that necessitated subjects standing perfectly still. It ruled out the possibility to make spontaneous images and led Lee to direct the sitters to obtain a good shot.

Baldwin Lee is published by Hunters Point Press and available to purchase now.

More of Lee’s work can be found on his website.