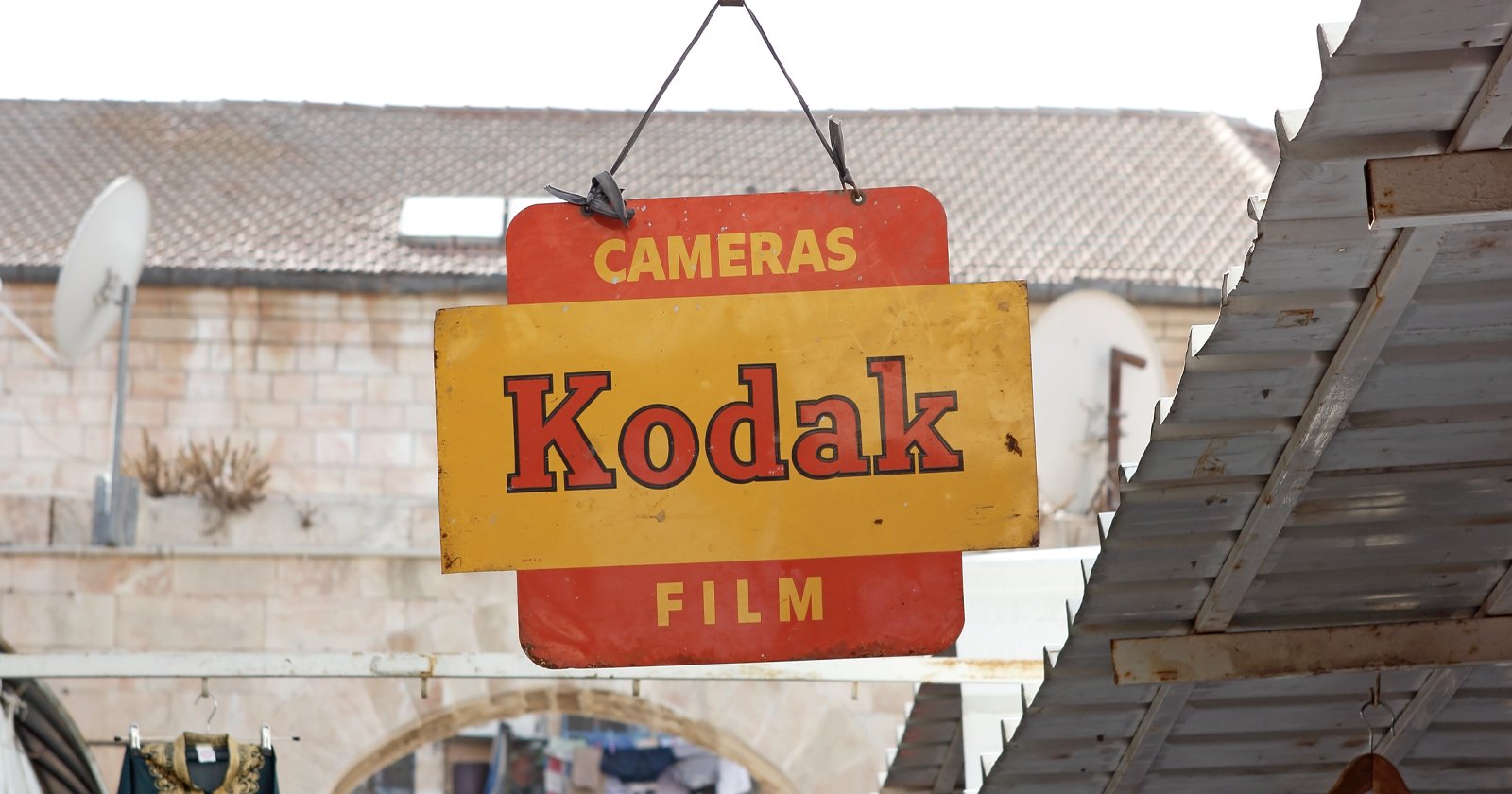 Eastman Kodak was awarded the National Historic Chemical Landmark designation by the American Chemical Society. This award recognizes companies for significant contributions to chemistry and science, and positive impact of the company’s products on the lives of consumers.

The ACS is a 140-year-old non-profit scientific organization chartered by the U.S. Congress in 1876 and bills itself as “a champion for chemistry, its practitioners, and our global community of members,” with a vision to “improve people’s lives through the transforming power of chemistry.”

According to WXXI News, a public radio station in the Rochester area, Eastman Kodak was awarded the recognition on Monday in a celebration at the company’s Ridge Road facility. Kodak is only the seventh organization in New York State to receive this designation.

The award honors Eastman Kodak’s role as the “Birthplace of Consumer Photography”. It also highlights the long history of Kodak in photochemicals and processing. Angela Wilson, President of ACS, stated that the award honors George Eastman and Eastman Kodak and all the generations of Kodak chemists and scientists who made photography an integral part of everyday life before smartphones and digital cameras. .”

Eastman Kodak Chief Technology Officer Terry Taber talked to WPPI and discussed the company’s history in photography, which the award is for, as well as future projects in areas such batteries and pharmaceuticals.

While the film industry’s most damaging detriments was its chemical waste, Kodak spent millions to remove it from its film manufacturing process.

” We use different processes. It all starts in R&D. You need to think about what goes into the product. How it will be made, used by customers, and how it is going to end up .”

Eastman Kodak was established in in in George Eastman, Henry A. Strong and soon became one of the driving forces in photography. In 2012 the company filed for bankruptcy and began selling off divisions, including its photographic film brand. Kodak’s primary business is motion picture film production.

During the COVID pandemic the company switched its attention to the pharmaceutical sector.