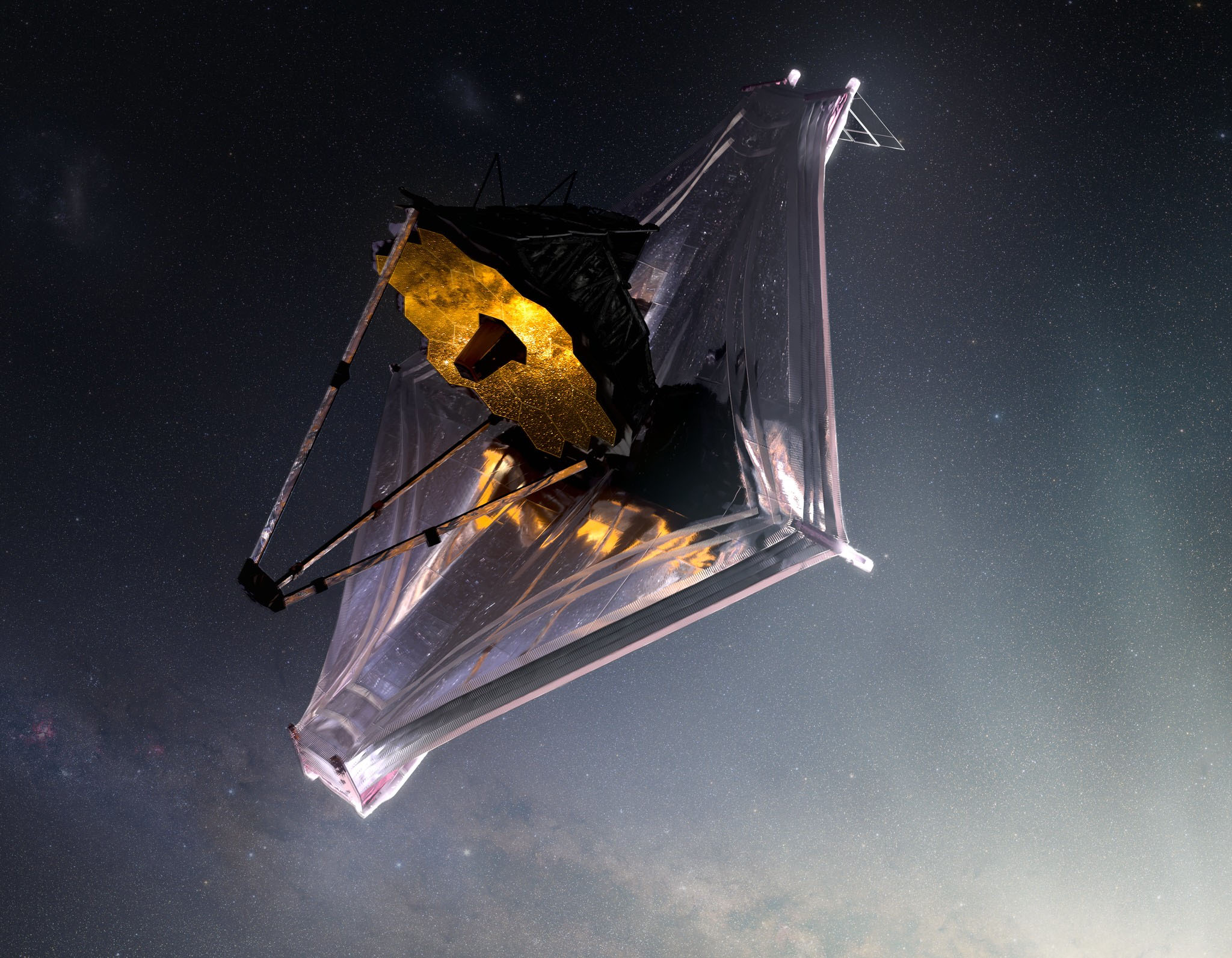 The images released from the James Webb Space Telescope on July 12 will be the deepest view of the universe ever taken, and some scientists say they’ve been brought to tears by the photographs.

NASA, the European Space Agency (ESA), and the Canadian Space Agency (CSA) will jointly release the James Webb Space Telescope’s first full-color images and spectroscopic data during a live broadcast on July 12 at 10:40 AM EDT.

“Webb is nothing short of a real scientific feat. One of those images (to be released) on July 12 is the deepest image of our universe that has ever been taken,” says NASA administrator Bill Nelson.

” This is a far greater view than any human has seen before, and it’s only the beginning of what Webb will be able to do.

“It’s going to explore objects in the solar system and exoplanets orbiting other stars giving us clues as to whether, potentially, their atmospheres are similar to our own and may answer some questions that we have: where do we come from? What more is out there? Who are we? It will answer questions we do not know the answers to.

” “What I saw moved me as a scientist and an engineer as well as as a person.” There is some incredible science already in the pipeline, but others will be added as we move forward. Thomas Zurbuchen is the NASA scientist program leader.

Recounting his first encounter with data from Webb, Zurbuchen said he, too, was in awe of what the telescope had proven capable of. He says he almost cried when looking at the first photos taken by the new instrument.

“It’s hard not to look at the universe from a different perspective and have an emotional moment, which is very personal,” he said. “It’s an emotional moment when you see nature suddenly releasing some of its secrets, and I would like you to imagine and look forward to that.”