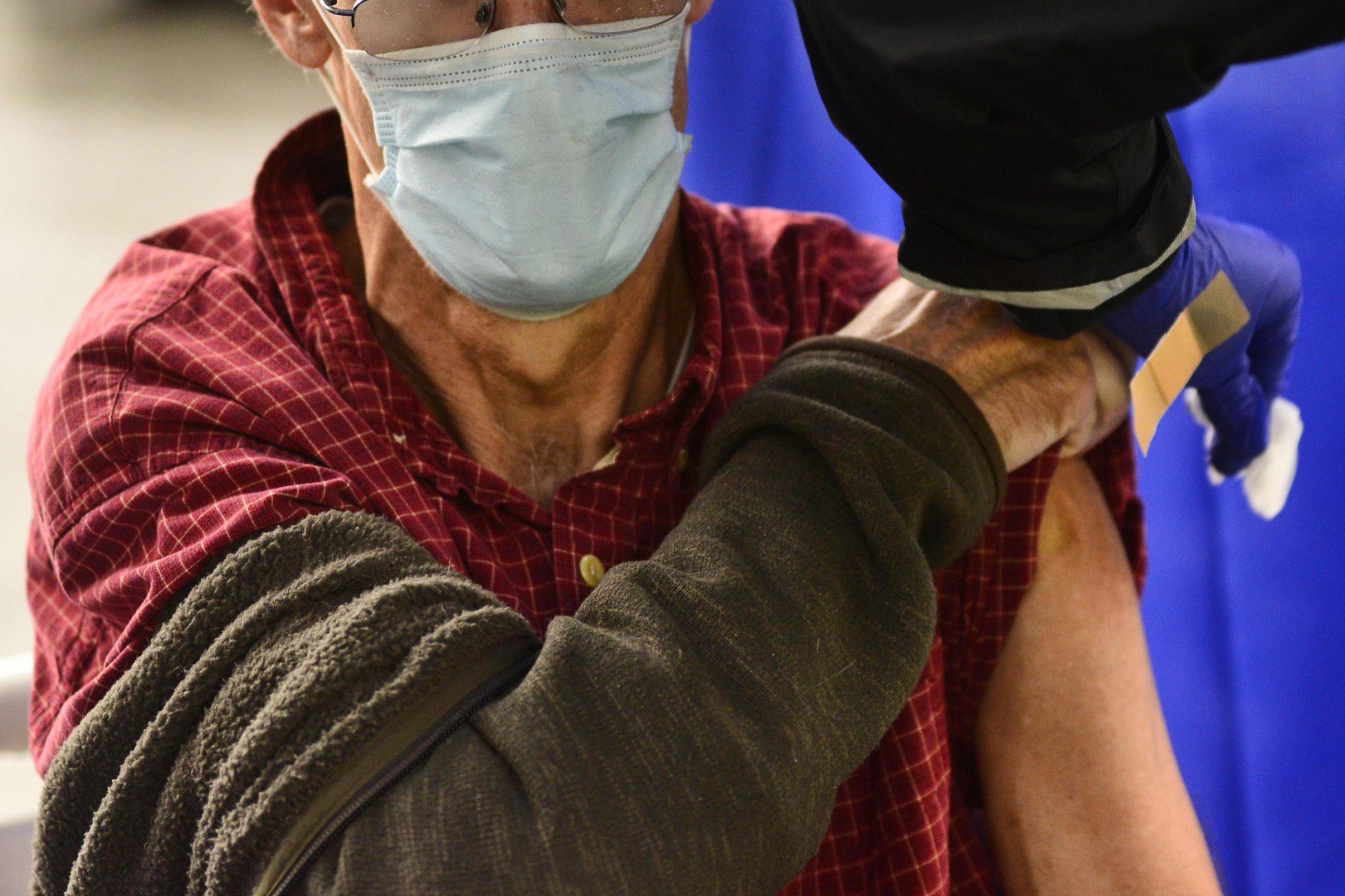 Doctors have a message for vaccine-weary Americans: Don’t skip your flu shot this fall — and seniors, ask for a special extra-strength kind.

After flu hit historically low levels during the COVID-19 pandemic, it may be poised for a comeback. It’s clear that Australia just experienced a severe flu season.

While there’s no way to predict if the U.S. will be as hard-hit, “last year we were going into flu season not knowing if flu was around or not. This year we know flu is back,” said influenza specialist Richard Webby of St. Jude Children’s Research Hospital in Memphis.

Annual flu shots are recommended starting with 6-month-old babies. Flu is most dangerous for people 65 and older, young children, pregnant women and people with certain health problems including heart and lung diseases.

Here’s what to know:

As people get older, their immune system doesn’t respond as strongly to standard flu vaccination. This year, people 65 or older are urged to get a special kind for extra protection.

There are three options. Fluzone High-Dose and Flublok each contain higher doses of the main anti-flu ingredient. Fluad Adjuvanted is another option. It has the same dosage, but also contains an ingredient that boosts people’s immunity.

Seniors can ask what kind their doctor carries. But most flu vaccinations are given in pharmacies and some drugstore websites, such as CVS, automatically direct people to locations offering senior doses if their birth date shows they qualify.

Webby suggested that older family members and friends be informed about senior shots in order to avoid being vaccinated.

“They should at least ask, ‘Do you have the shots that are better for me?'” Webby said. They do “work better” in this age group, so that’s the bottom line. According to the Centers for Disease Control and Prevention, if a place is short of senior-targeted vaccines, getting a regular flu shot can be better than skipping vaccination.

All flu vaccines in the U.S. — including types for people younger than 65 — are “quadrivalent,” meaning they guard against four different flu strains. FluMist nasal spray and shots are available for younger people.

WHY FLU EXPERTS ARE ON ALERT

And people have largely abandoned masking and distancing precautions that earlier in the pandemic also helped prevent the spread of other respiratory bugs like the flu.

” This poses a danger especially for young children, who might not have been exposed to the flu virus as often before this season.” Pekosz said.

” This year, we will experience an influenza season that is as severe and prolonged as the one before. Dr. Jason Newland from Washington University in St. Louis said this. He was a pediatric infectious diseases specialist. Louis.

He said children’s hospitals already are seeing an unusual early spike in other respiratory infections including RSV, or respiratory syncytial virus, and worries flu likewise will strike earlier than usual — like it did in Australia.

The CDC advises a flu vaccine by the end of October but says they can be given any time during flu season. It takes about two weeks for protection to set in.

The U.S. expects 173 million to 183 million doses this year. And yes, you can get a flu shot and an updated COVID-19 booster at the same time — one in each arm to lessen soreness.

FLU SHOTS OF THE FUTURE

The companies that make the two most widely used COVID-19 vaccines now are testing flu shots made with the same technology. The reason is that mRNA vaccines can be made faster than current flu shots. This could happen because influenza viruses are more common in the future.

Pfizer and its partner BioNTech are recruiting 25,000 healthy U.S. adults to receive either its experimental influenza shot or a regular kind, to see how effective the new approach proves this flu season.

Rival Moderna tested its version in about 6,000 people in Australia, Argentina and other countries during the Southern Hemisphere’s flu season and is awaiting results.