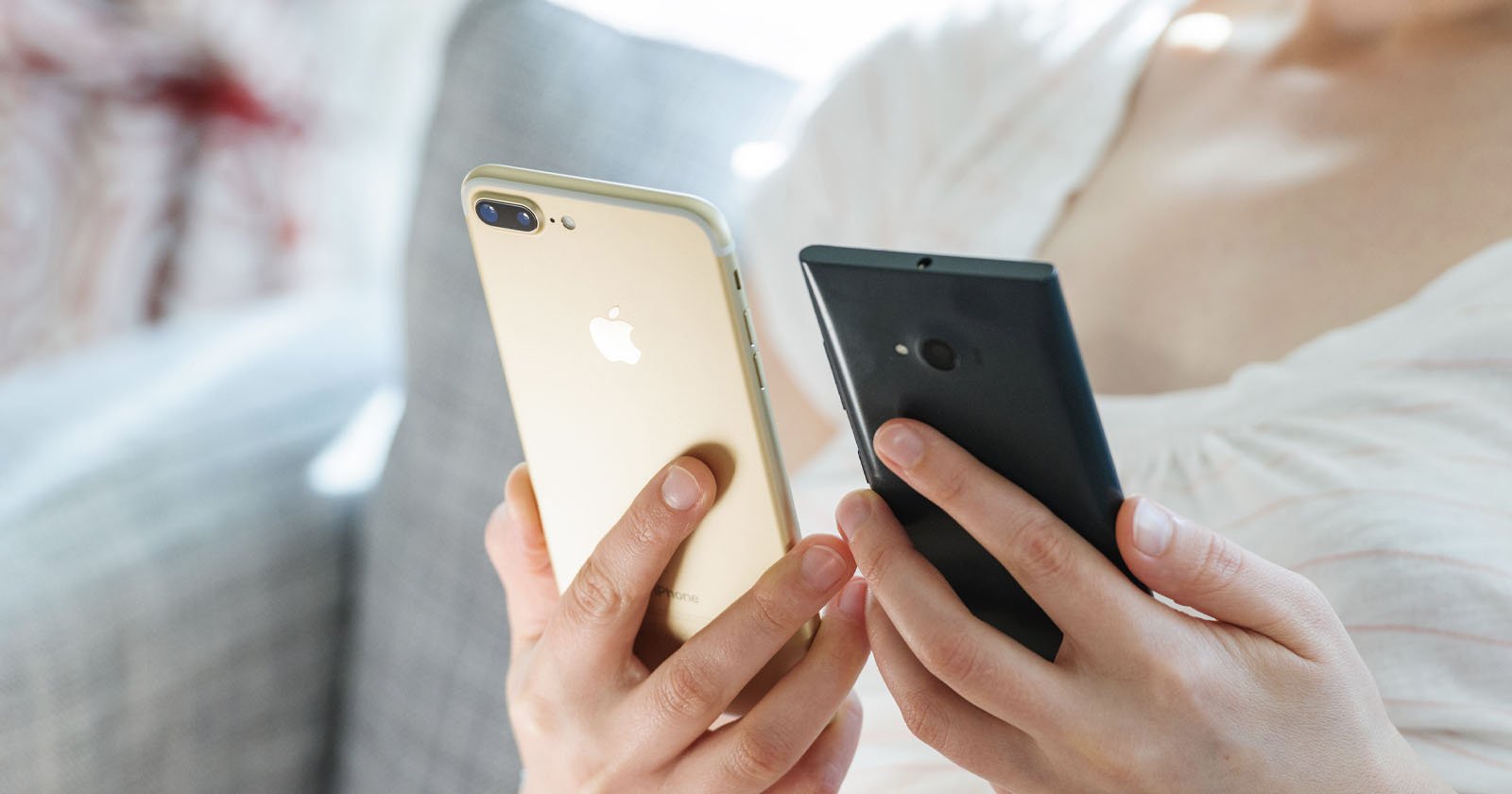 For the first time since 2010, more United States customers own Apple iPhones than Android-based phones. According to the data gathered by Counterpoint Research, the iPhone overtook the Android ecosystem this past June with a 50% claim of the U.S. market share.

According to Engadget, with this milestone Apple has achieved its highest-ever share of the U.S. smartphone market (citing data from Financial Times) which includes the “Active Installed Base” that takes into account the purchasing of used iPhones as well as new. This news comes just ahead of the much anticipated iPhone 14 Launch event which is sure to provide even more interest (and market share) for the brand.

What makes this an impressive feat is since the early days of the iPhone, Apple has never had anywhere close to 50% of the market share, starting with competition from Nokia, Motorola, Android, and Blackberry which dominated the smartphone market space. According to Engadget, since 2010 Google has held the title for the dominant force in the global smartphone market share with more than 70% as of 2022 (according to Statcounter). This seems to be slowly shifting in favor of the iPhone, as stats indicate that there has been a steady trend towards iOS users moving to Android devices.

While Google (via the Android operating system) still holds about 70% of the global market with about 150 other brands using the Android OS, this number is actually down 7% since 2018, while the iPhone shares have grown from less than 20% to about 25% in the same time period. Although it may not have been as drastic as the U.S. market shift, this is an encouraging trend and likely reflect the rapid growth in China and other countries with Apple’s device(s). It is also much more difficult to move back once an iOS user has been adopted by the Apple iOS ecosystem. This could be why iOS users are much longer loyal to their device(s) thanks to Active Install Base.

Operating systems work in a similar way to religions. There are never any significant changes. But over the past four years the flow has consistently been Android to iOS,” Counterpoint’s research director, Jeff Fieldhack, says. “This is a big milestone that we could see replicated in other affluent countries across the globe.”

Apple is expected to unveil the new iPhone and Apple Watch Series at its “Far Out” media event tomorrow, Wednesday, September 7.