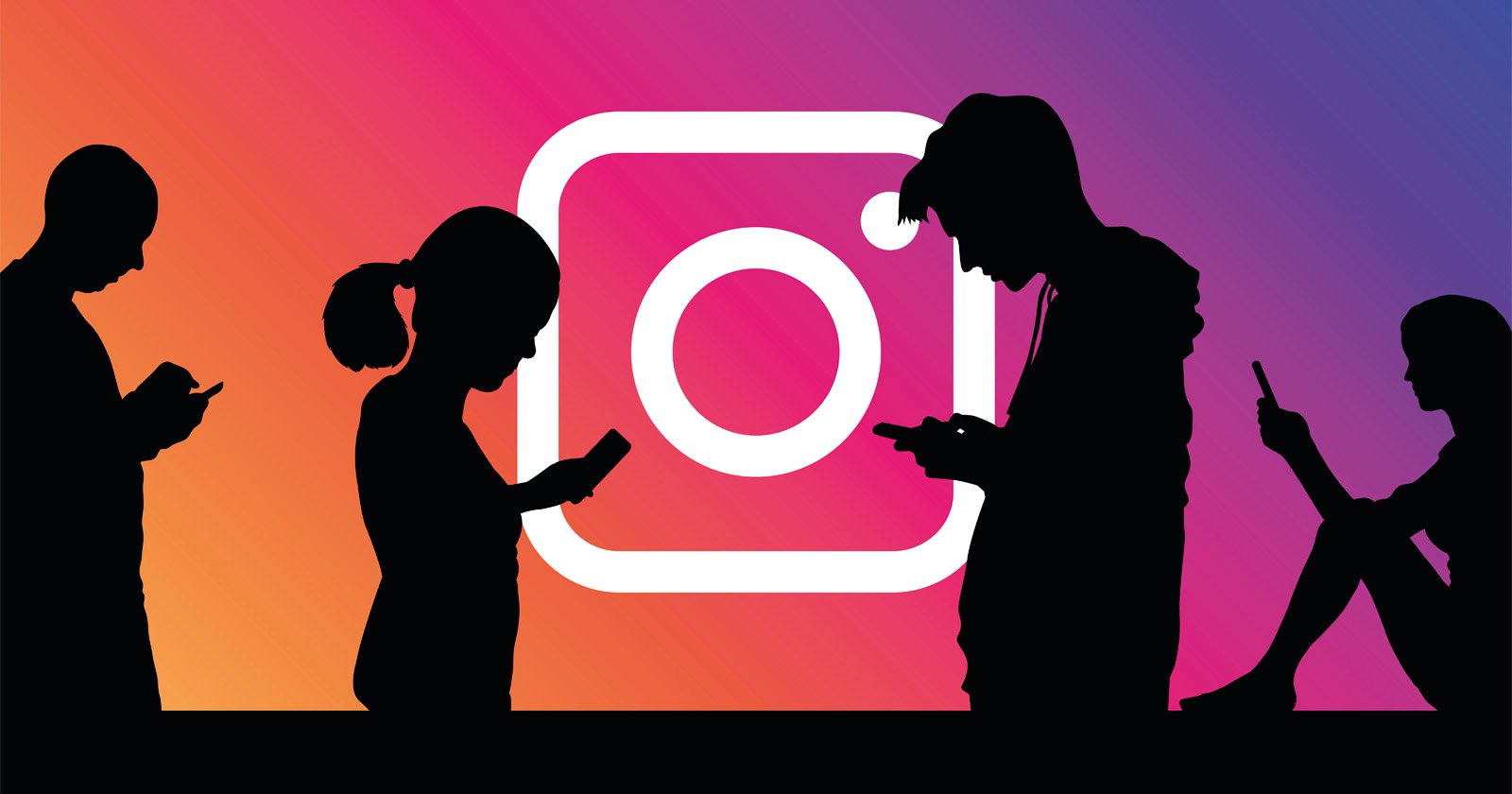 Instagram’s head Adam Mosseri told his staff that they are far behind YouTube and TikTok in terms of creator satisfaction.

Mosseri made the comments to Instagram’s employees in a private memo a few weeks ago, according to a report by The Information on Thursday.

In the memo, which was read by The Information, Mosseri says that surveys of creators showed that Instagram “lag[s] behind TikTok and YouTube on all the dimensions that are most important to creator satisfaction,” including several unrelated to the ability to make money, such as “fun, reach, fair algorithm and care.”

In the internal memo, Mosseri also notes that the Instagram team is “behind where we need to be” on initiatives to help creators make money on the platform but is “upping our urgency and progress.”

The news that creators are unhappy with so many aspects of the app is concerning especially as Instagram was once seen as the main competition for TikTok. The app’s appeal has diminished to a large extent since Mosseri made the announcement that Instagram would no longer be a photo-sharing platform in December.

Photographers criticize the new video-centric features on the app. This is especially true since Reels have reduced the reach and visibility of regular posts on Instagram.

Earlier in the month, Mosseri acknowledged that the company has “gone too far with video” but maintained that “photographers still have relevance” to the app.

He also faced several questions about Reels during his weekly Ask Me Anything (AMA) on Instagram on Friday. Mosseri attempted to underplay Instagram’s push on Reels and encouraged photographers to post photos on the app when an individual asked whether “creators have to make Reels to get more reach?”

In response to the question, Mosseri replies “No. Contrary to popular belief, creators do not have to create Reels to get reach. If you are a photographer and your fans like photos, you should be able to reach them by posting photos.” 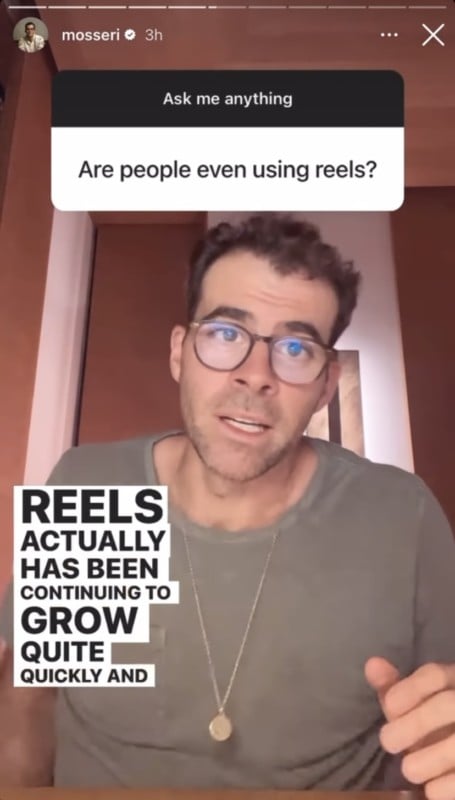 “But in general, people seem to be more and more interested in video over time,” he adds.

Another creator asked Mosseri “Are people even using Reels?”

“Reels actually has been continuing to grow quite quickly and I’m excited about that but there’s still a lot more room,” Mosseri answers. There’s lots of competition. Some do incredibly well and I think there’s a lot more we can do to make the experience better both for creators and for people watching video on Instagram.” 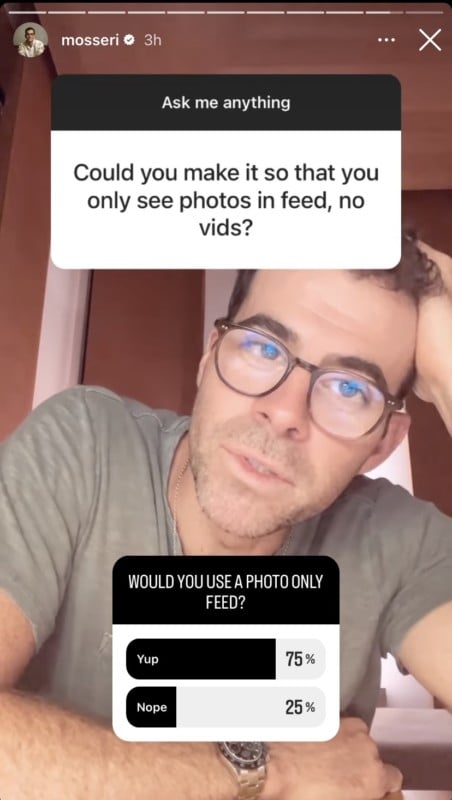 A new study by Adobe revealed that the creator economy had grown by over 165 million globally in the last two years — an increase of 119%. Creators now make up 23% of people globally, meaning nearly one in four individuals are contributing to art and creativity.