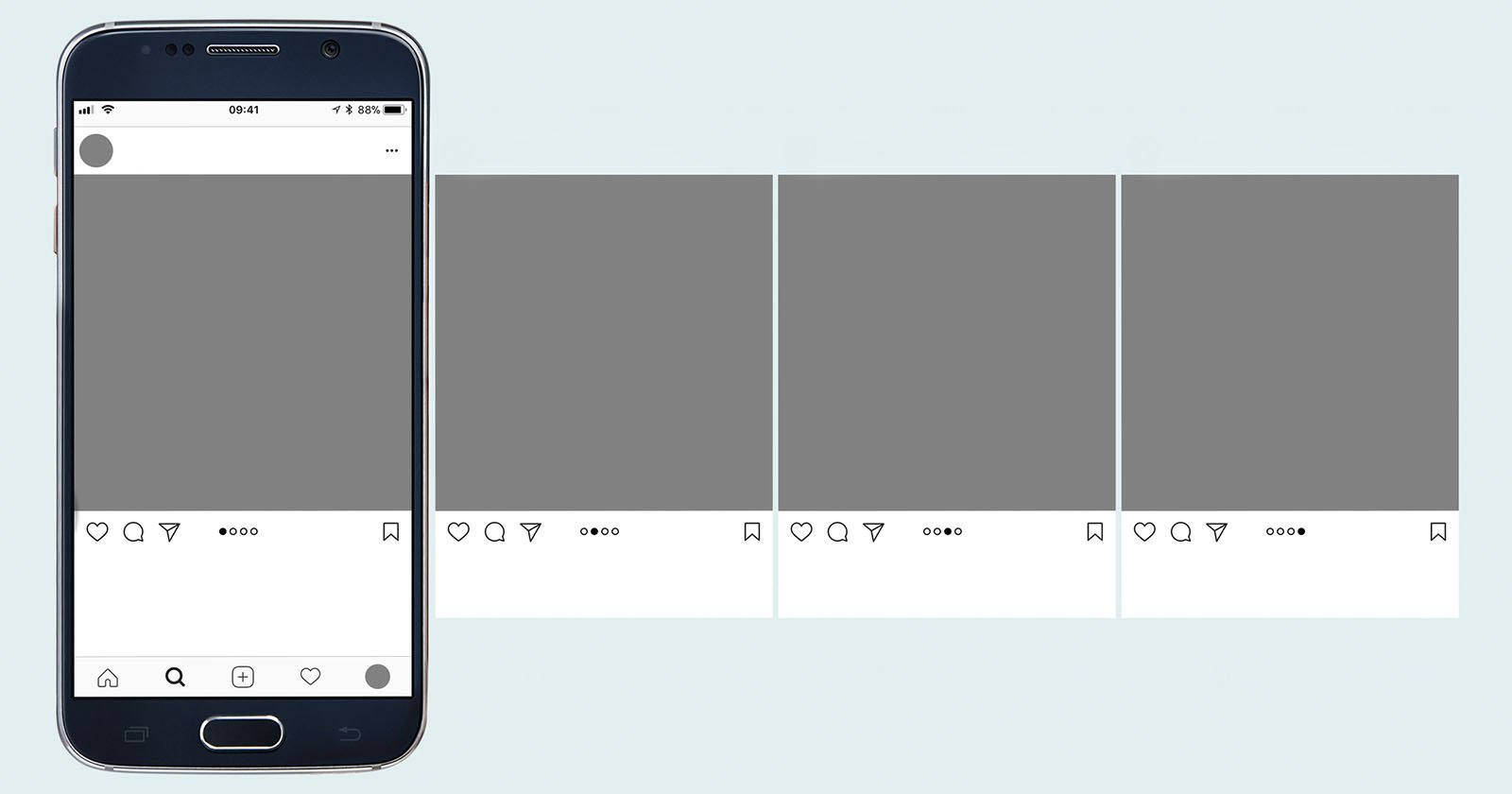 Instagram will be testing full-screen photographs on feeds, which will allow users to post ultra-tall, 9:16 images that match the format for Reels.

Instagram head Adam Mosseri confirmed that the app will be testing 9:16 photos during his weekly Ask Me Anything (AMA) on Friday, reports The Verge.

“You can have tall videos, but you cannot have tall photos on Instagram,” Mosseri says. “So we thought maybe we should make sure that we treat both equally.”

BREAKING; Instagram will be testing 9:16 vertical photos in the main feed.

Per @mosseri, the thought is that Instagram should probably treat photos and videos with the same aspect ratio. pic.twitter.com/PyjiDdphTl

Mosseri says that Instagram will begin testing ultra-tall, 9:16 photos “in a week or two.”

The new 9:16 format will let users upload full-size, vertical photos that occupy the entire screen when someone scrolls through Instagram’s feed, similar to the format for Reels and Stories.

Currently, photographers are limited to a 4:5 format when displaying vertical images that have been cropped accordingly on Instagram — while a full-screen ratio is enabled on videos, such as Reels.

Previously, users could post 9:16 images but only via Stories, which meant the images would disappear from view unless saved as a highlight.

To combat the 4:5 format for vertical images, some photographers had experimented with tricking Instagram’s algorithm and posting short Reel videos of their images. Users would post a photo as a five-second video, rather than a single frame, giving the appearance of it being a full-screen post. However, due to using video, there was often a loss in quality compared to a still photographic image.

Instagram had also tested a TikTok-like full-screen interface on its app in June, limiting all photographs to awkwardly fit in a 9:16 frame. However, it appears that Instagram will now set full-screen photographs as default, and give an option to users, if they wish to change the format.

The timing of Mosseri’s announcement comes after Instagram recently walked back on its full-screen feed tests following mounting criticism from users.

Instagram has made no secret of its move towards video and adopting more TikTok-like features in 2022. Mosseri’s announcement could be intended to appease photographers, many of whom have voiced their frustration with the app.

Recently, photographers have begun searching for Instagram alternatives, and photo-sharing app, BeReal, has seen a surge in popularity this year.