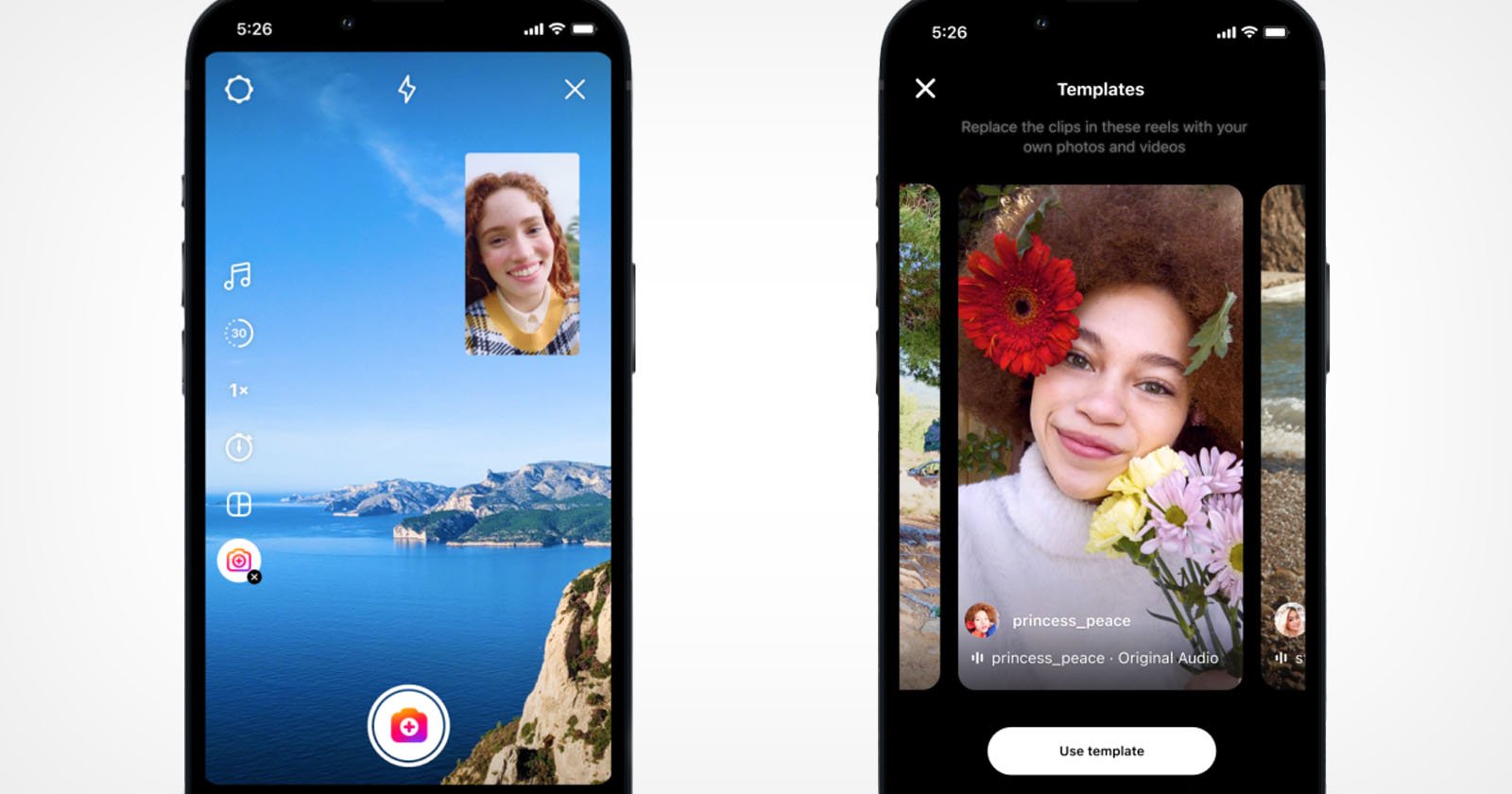 Instagram has added a new “Dual” camera feature — seemingly in a bid to copy photo-sharing app BeReal which soared to the number one spot in the U.S. on Apple’s App Store charts this week.

Instagram announced the launch of this new addition on their website earlier this week. Currently, the “Dual” feature appears to only be available when recording Reels — the TikTok video clone which Instagram has been pushing as their main offering in recent months.

We’re announcing new features making it easier and more fun to collaborate, create and share Reels. These updates include:

Check them out and let me know what you think pic.twitter.com/XZUiqmANSX

Instagram’s “Dual” is visually similar to BeReal’s main feature which allows users to record videos with their device’s front and back-facing cameras simultaneously. Set up as the “anti-Instagram,” BeReal only allows users to post one photo per day and only at a randomized specific time. When the shutter button is pressed, BeReal captures using both a front and rear-facing camera making it impossible to hide behind the main camera. The bi-directional camera capture allows viewers to see the entire poster at any given moment.

in an apparent attempt to copy the popular app BeReal, Instagram is rolling out its own feature (called ‘Dual’) to take disappearing photos using the front and back cameras simultaneously

In order to use the “Dual” feature, users must select the “Reels” option on the Instagram app. Users will see a list of options on the left side and then must select the camera icon with “Dual” label. After they finish filming, users tap on the record icon at the middle to save the video.

In the same announcement on their website this week, Instagram also said that new video posts shorter than fifteen minutes will be shared as reels. Videos that were posted before this date will still be available as video and not become reels.