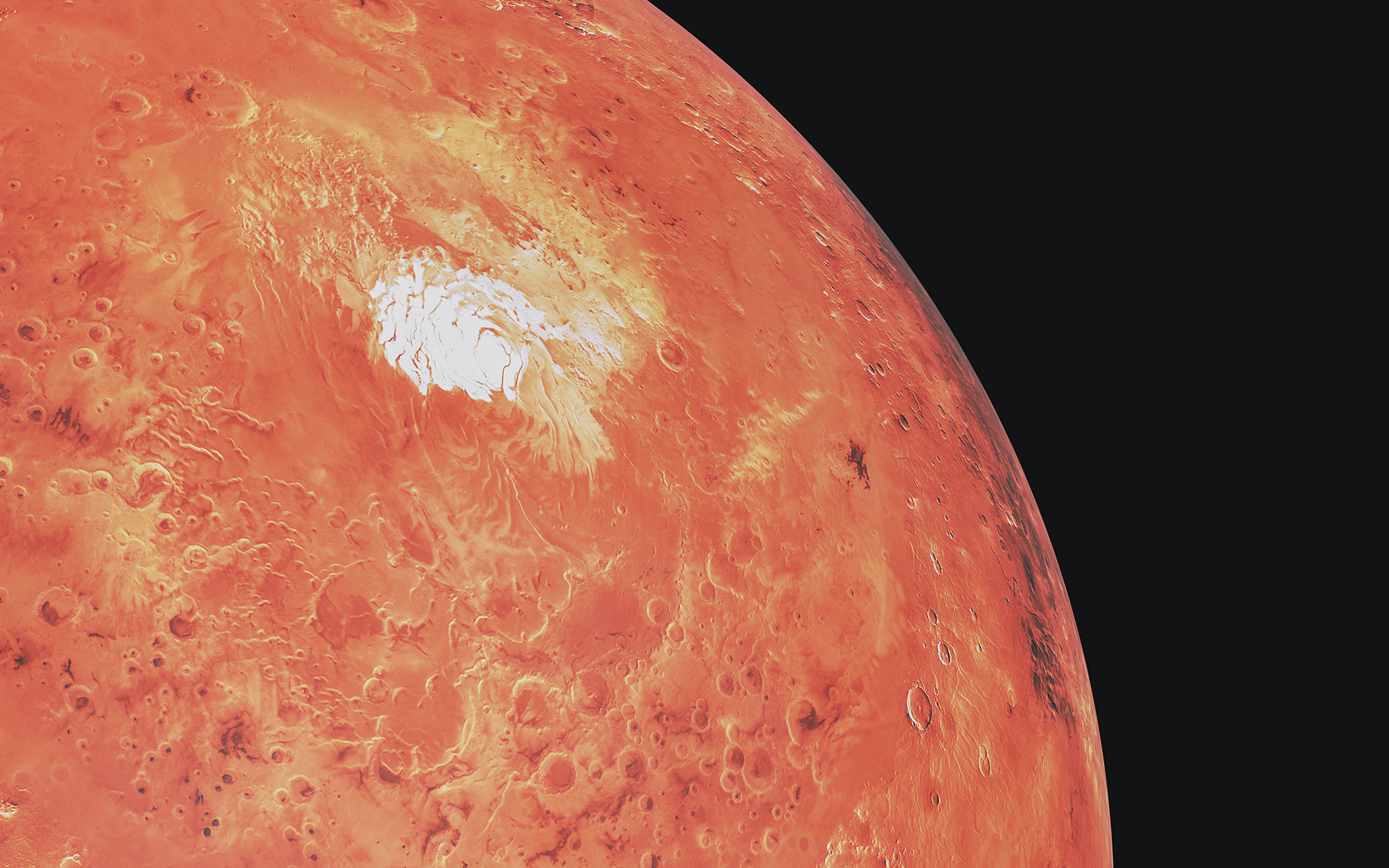 New research published in Geophysical Research Letters suggests that InSight captured the biggest marsquake ever recorded earlier this year. The paper, which studies the discovery in-depth, was published in December 2022 and claims that the new marsquake which InSight detected in May 2022 was five times larger than the previous record holder.

Late on the Earth night of May 4, which is Sol 1222 on Mars, researchers say that NASA’s InSight Lander (which is currently dying) detected a massive marsquake with a shocking 4. 7 magnitude. This new record holder, the researchers say, was five times more powerful than the previous record holder, which only had a magnitude of 4.2.

According to the study, NASA’s InSight Lander, which is set to die any day now, recorded the biggest marsquake ever back in May. However, as with most of the data gathered by spacecraft like the lander as well as the James Webb space telescope, proper research takes time to really dig into the data. We are just beginning to hear about the quake.

While a marsquake with a magnitude of 4. 7 isn’t exactly on par with the most powerful earthquakes we’ve seen, the makeup of the Red Planet means that the vibrations from the quake were felt for hours, with reverberations being picked up long after the quake itself ended.

What makes this marsquake so intriguing, and perhaps the biggest marsquake ever recorded, though, is the fact that the energy from it is equal to the energy of all the other marsquakes that InSight has recorded on the Red Planet. As such, it has become a focus for researchers on two different papers, one studying the surface wave paths and the other studying the velocities.

These surface wave paths were the first to be detected on Mars. This is a significant discovery. Perhaps if NASA is able to send a manned mission to Mars in the 2030s, we’ll be able to learn more about marsquakes as a whole. Or, perhaps we’ll see a more advanced version of the InSight Lander in the coming years.

The post InSight records the biggest marsquake it will ever capture appeared first on BGR.