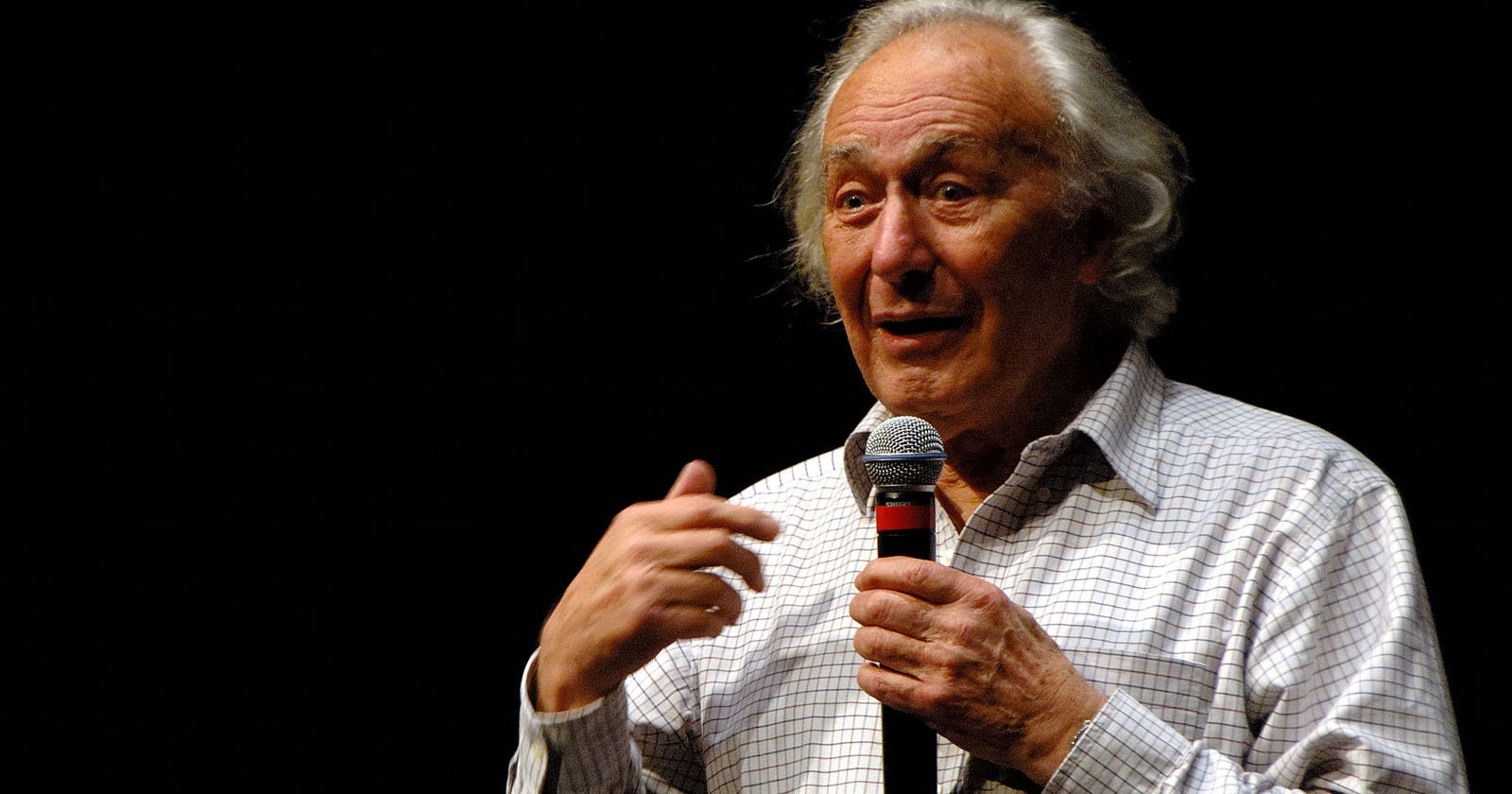 American-born French photographer William Klein has passed away at the age of 96 in his home in Paris. Klein is considered one of the most influential and “groundbreaking” photographers thanks to his 1956 photo book Life is Good & Good for You in New York.

Klein was born on April 19, 1928 in New York City and trained as a painter. He enlisted in the United States Army and served as a soldier during World War II. He returned to France after his discharge and settled in Paris.

Originally, Klein wanted to be a painter, an interest which he fostered in the time he spent at New York’s Museum of Modern Art as a young boy. After the war, he followed the teachings of modernist Fernand Leger and his work often utilized geometric abstraction, The West Observer notes. He was well-received and had two solo shows in Milan.

He would move to photography, where his eyes continued to capture the same look. This caught Alexandre Liberman’s eye. He was contracted as a photographer for Vogue in New York in 1954 which launched his photographic career.

“He did not want to continue with mundane fashion poses, but wanted to take ‘at last real pictures, eliminating taboos and cliches,'” Masters of Photography notes. “Klein worked with unconventional wide-angle and telephoto pictures, with unconventional lighting and flash effects and with intentional motion blurs.”

Perhaps his most famous work, Klein’s “Gun 1” is one of many photos featured in his book Life is Good & Good for You in New York.

“For this photograph, Klein asked two boys on Upper Broadway to pose,” The Met explains. “One pointed a gun at the camera, his face erupting with rage, mimicking the stereotypical poses of criminals in our image-saturated society.”

Published in 1956, the photos he captured showed what he once described as “the world capital of anguish” as no photo book had ever done before — and some argue none have ever done since.

Despite no formal photography training, Klein’s hugely influential book led him to win the Prix Nadar award in 1957. Klein would also be granted the Royal Photographic Society’s Centenary Medal and Honorary Fellowship in 1999 and the Outstanding Contribution to Photography Award from the Sony World Photography Awards in 2012.