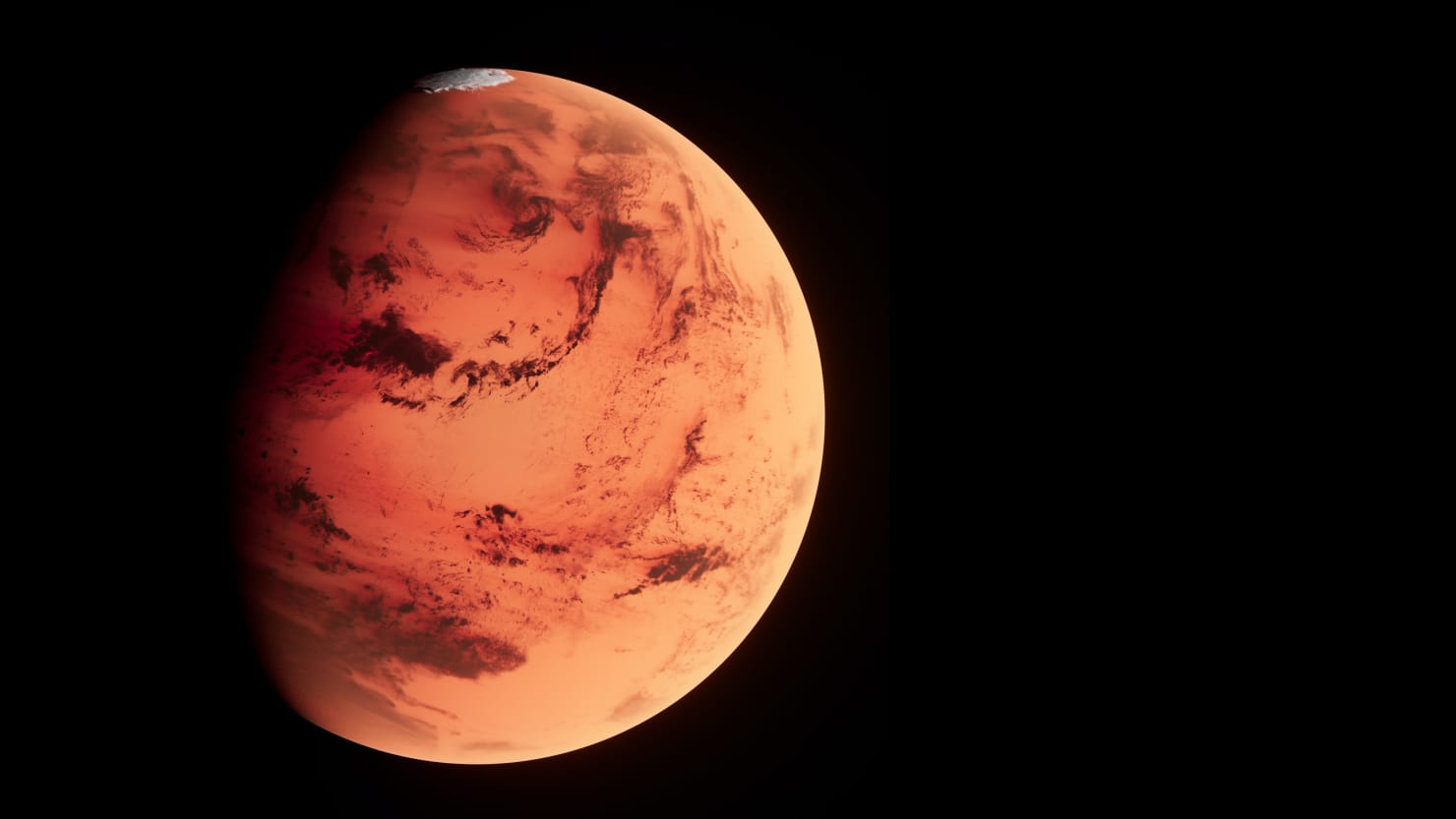 India’s Mars Orbiter Mission (MOM), a probe that has been orbiting the red planet since 2014 as the country’s first ever Mars exploration mission, has been officially declared dead.

“ISRO stated that the propellant had run out and the required attitude for power generation could not have been achieved. “The mission will be ever-regarded as a remarkable technological and scientific feat in the history of planetary exploration.”

MOM was groundbreaking for a number of reasons. It was the first Indian interplanetary mission to Mars. The foreign ministry for China, which only launched its first mission to Mars just two years ago, even once dubbed the probe the “pride of Asia.”

The probe was originally launched primarily as a technology demonstration, thought it was still outfitted with five scientific instruments to help study the Red Planet: the Mars Color Camera, which snapped pics of the planet and its moons in its natural color; the Methane Sensor for Mars, which measured the amount of methane gas in the Martian atmosphere; the Thermal Infrared Imaging Spectrometer, which could study the surface composition of Mars via thermal imaging; the Mars Exospheric Neutral Composition Analyzer, which analyzed atomic particles; and the Lyman-Alpha Photometer, which measured the amount of deuterium and hydrogen in the upper atmosphere.

While it was originally designed for a six month mission, MOM ended up lasting nearly eight years in space. It provided valuable data to researchers on the composition of various gases in Mars’ exosphere. ISRO also said that it was able to observe Martian dust storms and provide insight into “the dynamics of dust on the planet.” Its observations of Martian dust storms also gave insight into “dynamics of dust on the planet.”

Perhaps the most important accomplishment, though, was the fact that it helped legitimize ISRO and India in the eyes of the international space community. India sent the first ever probe to Mars. Not only that, but they accomplished it on their first try–making it the first nation in the world to do so. The mission helped earn the fledgling space agency the world’s respect, and the knowledge gained from the craft is going to help potentially bring the first Indian astronaut to Mars. The ISRO plans to continue the MOM mission and launch a second Mars orbiter. The agency is also planning to launch the Chandrayaan-3 mission in 2023 to send a rover to the lunar surface as well as the Gaganyaan mission to send a crewed spacecraft to orbit the moon.

So while it’s certainly a bittersweet moment, researchers can rest assured that the legacy of the MOM will help the country’s spacefaring efforts take off in the future.