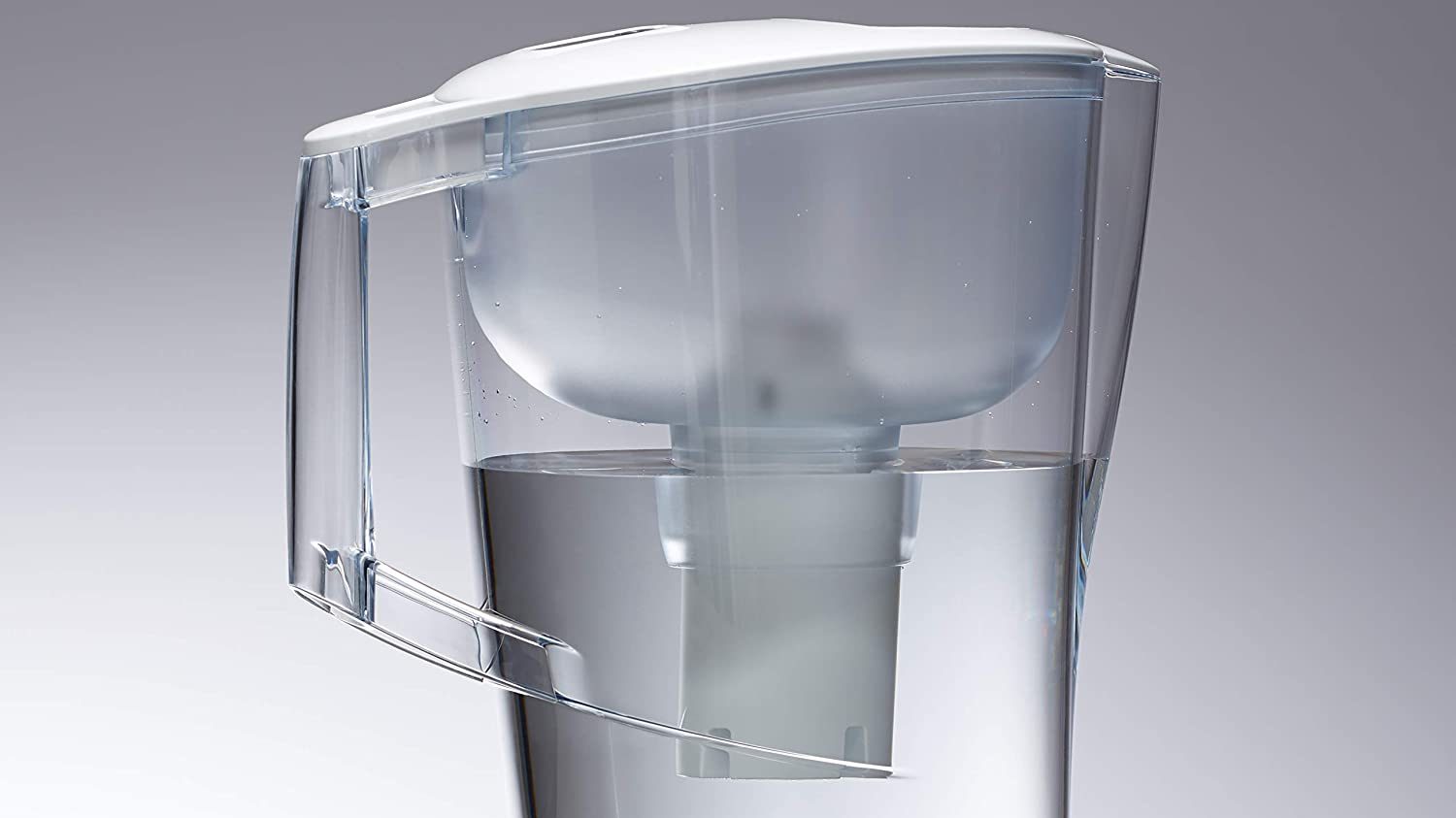 Researchers at the University of Texas at Austin have created a water harvesting gel capable of pulling buckets of water out of thin air. What makes this gel so intriguing, and possibly revolutionary, is its low cost and easy creation process.

The water harvesting gel is so cheap to make thanks to its two primary ingredients. The first, cellulose, comes from the cell walls of plants. It is therefore readily available and easily accessible. The second ingredient, konjac gum, is a food additive that is widely used throughout the world.

These ingredients create the gel film responsible for absorption of water from the atmosphere. The gel film can also be easily released once it has been absorbed. But how does it work?

According to the paper the researchers published in Nature Communications, the porous structure of the gun attracts the water in the air around it. It then condenses inside the gel, storing it. You can release the water by heating it gently. When met with gentle heat, the cellulose turns hydrophobic and releases the captured water. This allows the water harvesting gel to do its job.

During tests, the water harvesting gel was able to absorb 13 liters (3. 4 gallons) of water per day in an area with a humidity of 30 percent. Even when the humidity dropped to 15 percent, the gel produced more than 6 liters (1. 6 gallons) a day. Researchers believe that they could increase the gel’s efficiency, making it more able to absorb water from the surrounding air.

How it works is impressive. But the most impressive thing about this cheap water harvesting gel, is that it’s easy to make, too.

The researchers say that all you need to do to make the gel is mix the basic ingredients together. Once mixed, you pour the ingredients into a mold and it has to set for two minutes. From there, they freeze-dried the product and peeled it out of the mold.

At that point, the gel is ready to get to work. Plus, you can scale it easily and shape it any way you want.

We’ve previously seen similar water-harvesters, which draw water from the air . But, because it’s so easily producible at a low cost, this water harvesting gel could be a revolutionary way to address the water scarcity plaguing our planet.